If you love to eat seafood like I do, you may be confused about which fish is best for Brain Warriors. You may have heard that it’s always better to choose wild-caught fish over farm-raised fish, but this is a misconception. Wild isn’t always the best choice for Warriors. How can you know which seafood to eat? Let’s take a deep dive into the facts about fish.

Fish is a great source of healthy protein, fat, and nutrients. Key vitamins and minerals found primarily in fish (and other animal proteins) include iron, zinc, iodine, vitamin A (the direct form), vitamin B12, and vitamin D. Important omega-3 fatty acids are also found in fatty fish such as salmon, albacore (white) tuna, mackerel, herring, sardines, lake trout, and halibut.

When consuming fish, it’s important to consider the toxicity level. Mercury is usually the first thing that comes to mind when people think about toxins in fish, but it isn’t the only toxin found in seafood. Due to environmental pollution, other toxins such as PCBs, may also be present in seafood. New research suggests that for a variety of reasons, levels of toxins in fish are rising. The study in Nature reports that in the U.S., 82% of exposure to methylmercury, which is a neurotoxic form of mercury, occurs from eating seafood.

What’s the difference between farm-raised fish and wild-caught fish?

Farmed fish is commercially raised in large tanks or pens. Fish farming makes seafood cheaper to buy and more readily available. On the downside, fish in farms may be given a limited diet of low-quality feed that may also include artificial dyes (as is the case with farmed salmon) and antibiotics.

Wild fish is caught in their natural habitat, including oceans, lakes, rivers, and streams. Fish in the wild typically eat a diverse diet and are free of artificial dyes and antibiotics. However, due to overfishing, some types of fish may not be as readily available. And changes in the environment—including oil spills, radiation, and other pollutant—can make wild fish in certain areas of the world less healthy to eat. Some wild varieties of fish—such as trout—are believed to be less healthy than their farmed counterparts.

Here are some general rules to guide you in choosing more healthful fish:

1. The larger the fish, the more toxins it may contain, so go for the smaller varieties.

2. From the safe fish choices, eat a fairly wide variety of fish, preferably those highest in omega-3s, like wild Alaskan salmon, sardines, anchovies, hake, and haddock.

3. To find out what’s healthiest now based on where you are in the world, check out Seafood Watch, a program from the Monterey Bay Aquarium to help consumers choose the healthiest and most sustainable fish. They stay up to date on fish around the world based on where it’s healthiest. On their website, you can choose the state where you live or where you’ll be traveling and download a consumer guide of the best options and which fish to avoid.

Once you’ve chosen your healthiest options, take advantage of more than a dozen delicious seafood recipes in The Brain Warrior’s Way Cookbook. You can take 21% off at checkout just by entering the promo code TANA21. 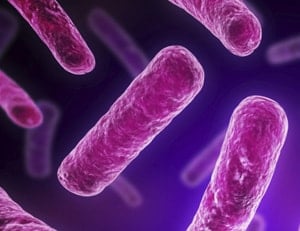 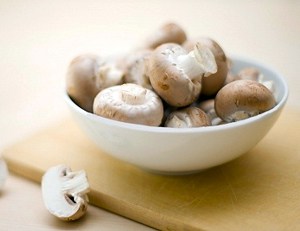 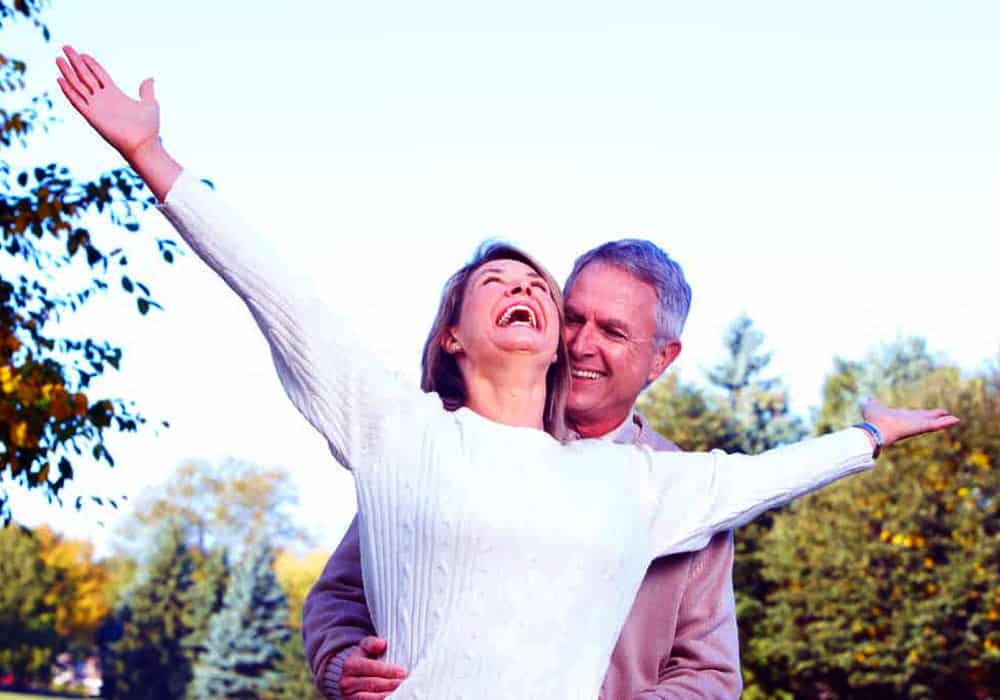