When you’re trying to follow a brain-healthy eating plan, you may wonder if you can get away with a weekly cheat day (or more cheat days during the pandemic). The notion of cheat days as an acceptable part of a healthy diet is so common there are nearly 4 million posts on Instagram using the hashtag #cheatday along with photos of seriously decadent cheat foods—think cinnamon rolls drenched in drizzle, French fries smothered in cheese, and homemade peanut butter cups with Oreo cookies stuffed inside.

Brace yourself. I’m not a fan of cheat days. I think they set you up for failure, and I’m going to explain why. But don’t despair. I’ll also share a better way to cheat that won’t leave you wracked with guilt or cause you to revert back to old habits.

The Problem with Cheat Days

For many people, the idea of a cheat day centers around consuming unlimited quantities of sugary sweets, carb-filled foods like pizza, and alcohol. But these foods can mess with your brain in a number of ways that make you more vulnerable to falling back into unhealthy eating patterns. Here’s how.

Triggers cravings: Sugar is one of the most addictive substances on the planet. The sweet stuff sparks the release of dopamine in the same area of the brain involved in responding to drugs like cocaine and heroin. Sugar is a drug! Of course, desserts are full of it, but refined carbs like pizza crust and alcoholic beverages also convert to sugar in the body.

It takes about a week to get over sugar cravings, and during this time you’ll likely feel some withdrawal symptoms. Many people complain of feeling awful—anxious, depressed, nauseous, irritable, and fatigued—when they quit or reduce their sugar intake. This is why the weekly cheat day is so problematic. Overindulging in sweets re-ignites those areas of the brain and can cause the cravings to return, making it harder for you to get through the week without caving to those cravings.

Increases impulsiveness: Sugar, refined carbs, and alcohol also tend to affect the brain in ways that lower impulse control. For example, sugar causes rapid cell firing, which can lead to an inability to focus, brain fog, and erratic moods. This all increases the likelihood that you’ll give in when you’re faced with cheat foods even on non-cheat days.

Makes you moody: Cheat day foods can put your blood sugar levels on a rollercoaster, with dramatic spikes and falls. Poor blood sugar control is associated with anxiety, depression, irritability, and worry. Feeling anxious or blue also contributes to poor eating choices, and it can put you in a vicious cycle of self-medicating with the very cheat foods that are making you feel bad.

The Better Way to “Cheat”

I usually say it’s best to aim for being really good with your diet 90%-95% of the time. This means that rather than doing a weekly cheat day, it’s better to do one cheat meal a week. That is far less likely to set you up to fail. And even in your cheat meal, follow the 3-bite rule. If you really want the homemade baklava—which I really love!—only take 3 bites. It will satisfy the desire for something sweet without causing your brain to go into overdrive with cravings, losing impulse control, or making you feel moody. You can also say goodbye to feeling guilty or thinking you’re a failure. That’s the Brain Warrior’s way.

You can find healthier versions of some of your favorite cheat foods—like my Nutty Butter Cups and Healthy Apple Cinnamon Crisp—on my website. You can also try BrainMD’s Craving Control to calm the craving centers in the brain, balance blood sugar, and promote positive moods. If you’d like 21% off your order at BrainMD, just enter TANA21 at checkout. Stay strong, Warrior! 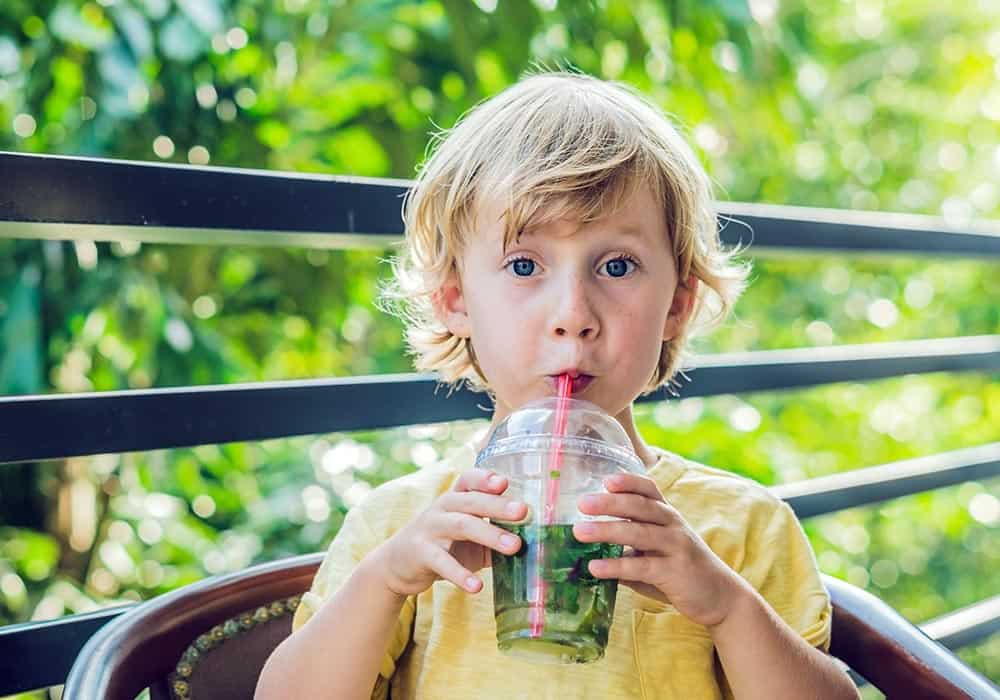 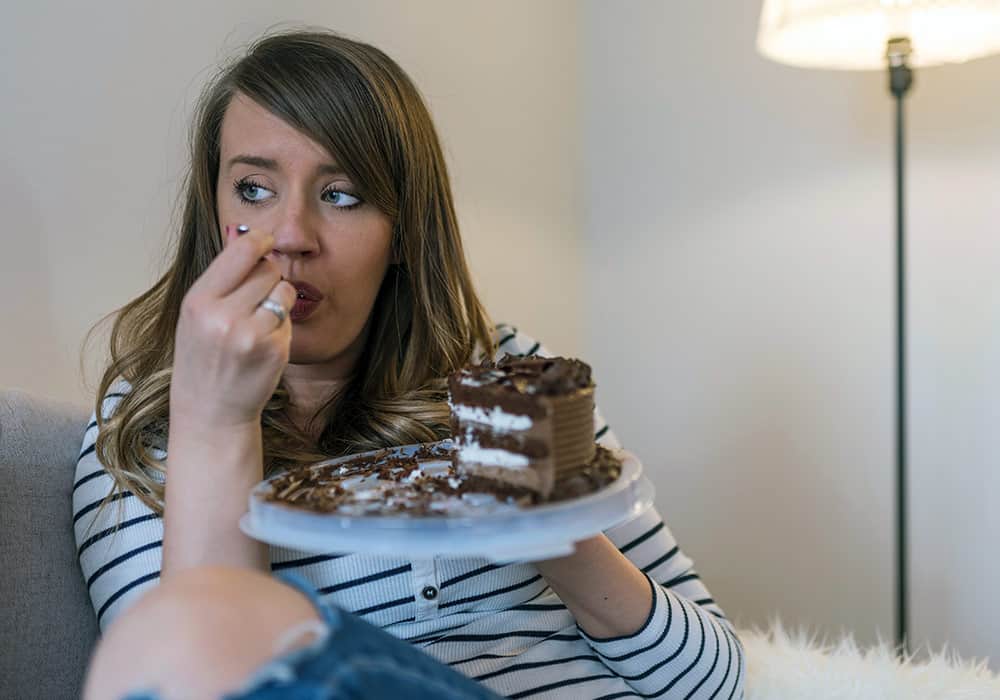 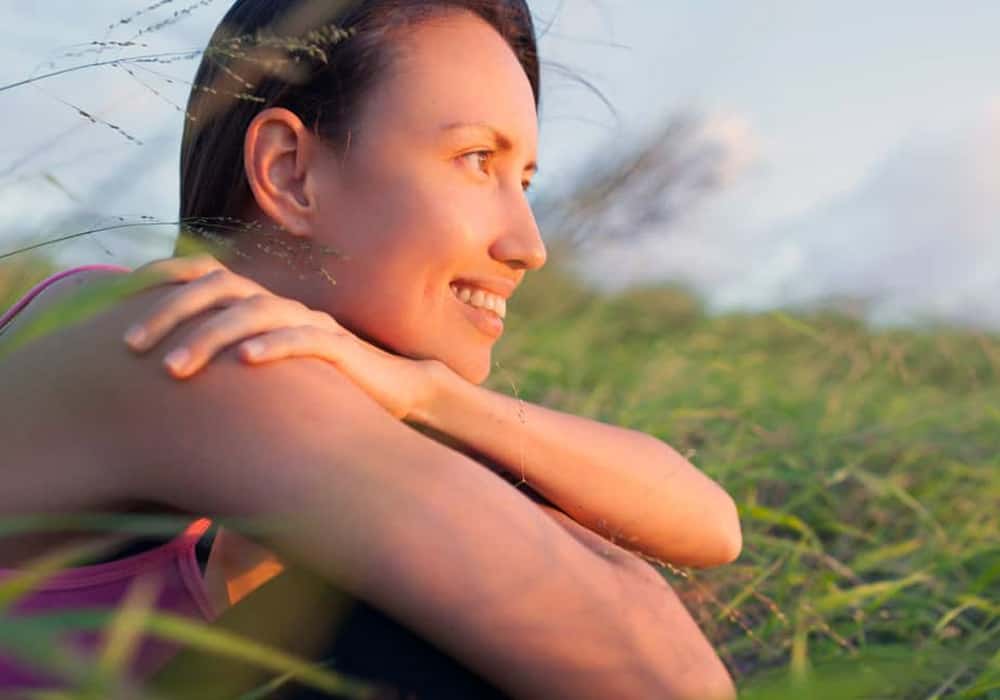 Think Your Way To Better Health