The wonderful news is that some scrumptious, healthy foods actually pack as much pain-fighting power as some pain relieving drugs–without the worrisome side effects, according to recent studies. Here’s a look at some of the tastiest ways to get fast, natural relief for what ails you… 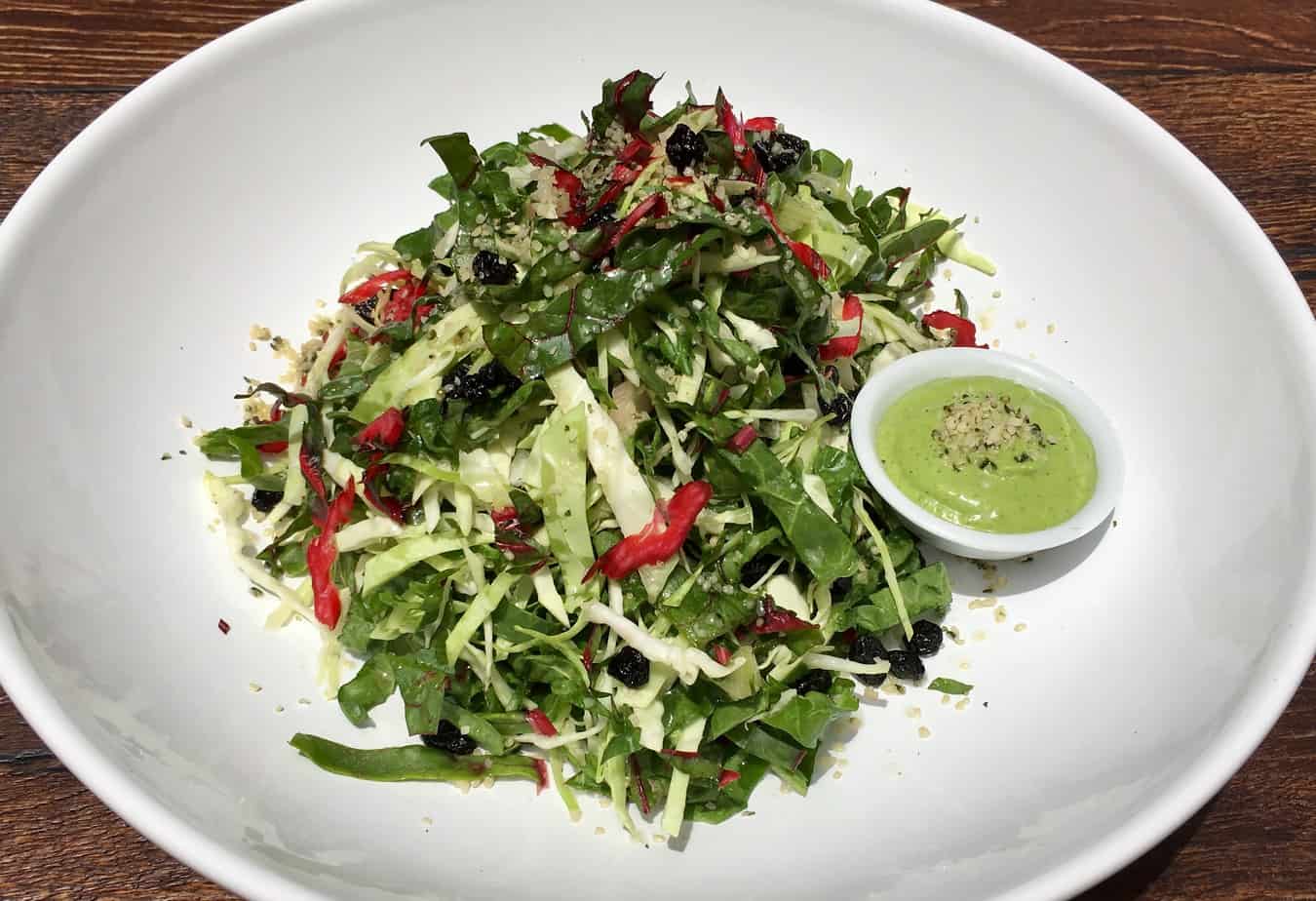 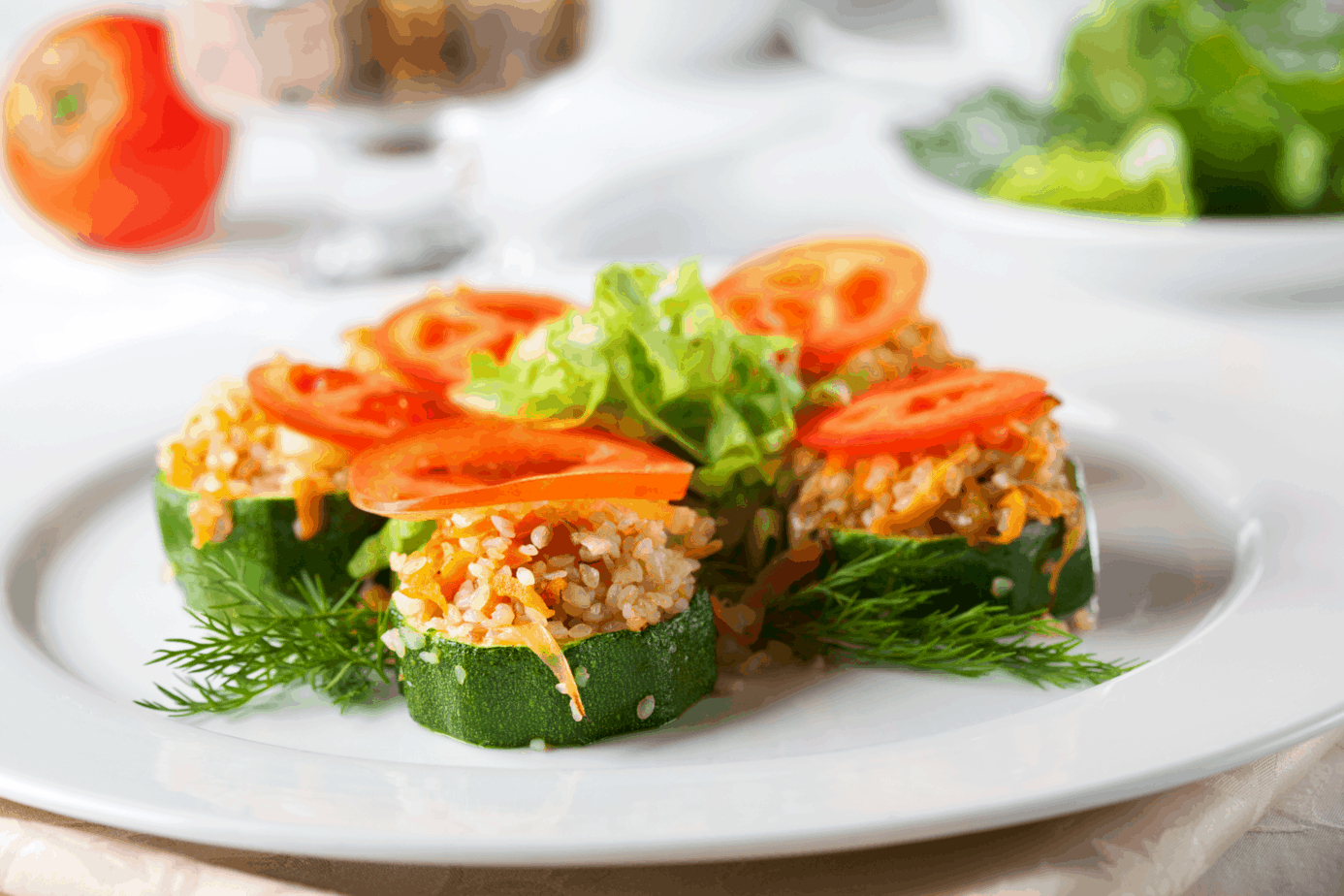 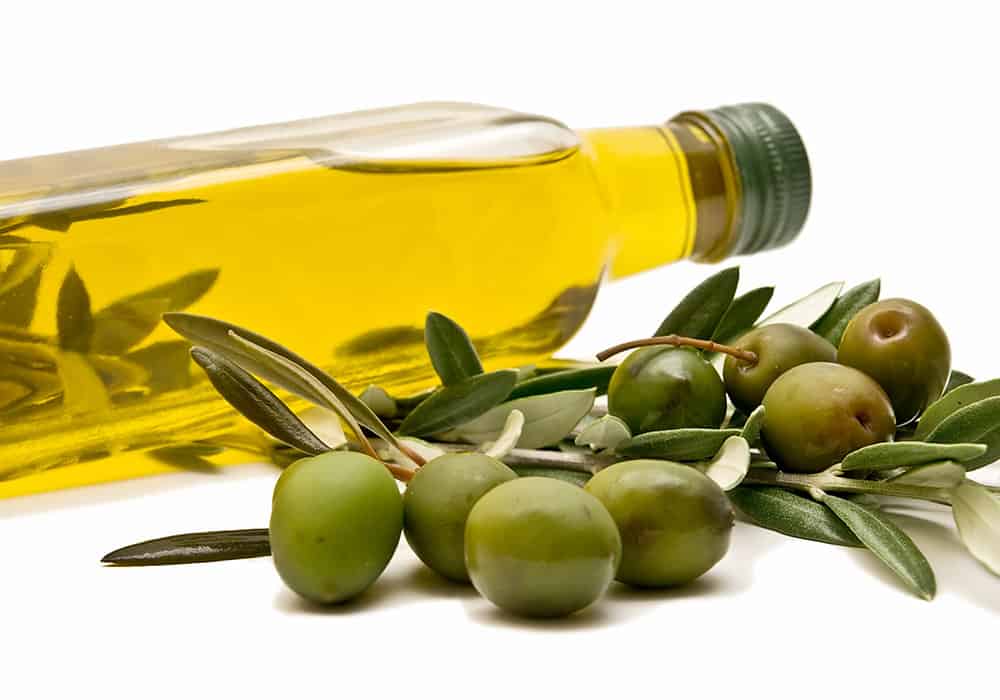