If you find working out a drag, you might want to change your strategy. There is new evidence that shows that your attitude about exercise may actually be linked to how much benefit you receive from it. One study suggests that when you view the time you spend being active as fun, not a chore, you’re less likely to overeat afterwards.

A team of French and American researchers decided to look at attitude as a factor in exercise as a means of explaining why working out is not a very effective weight loss strategy. Studies show that most people who start exercising to lose weight don’t drop as many pounds as they expected — some even gain weight despite the number of calories they burn during their workouts. What’s more, some studies have shown that exercise revs up the appetite so that the calories sweated off go right back on at the first eating opportunity. There is more to this story, and I talk a lot about it in my book, The Omni Diet. But this study is worth looking at. It immediately reminded me of a couple of studies we have done at the Amen Clinics, where we have the world’s largest data base of brain scans. We scanned a group of people who were meditating on gratitude, and then we scanned them when they were focused on what made them angry. The results were drastically different.

Back to the exercise theory for a moment…To test the notion that exercise might be more effective if it was described as fun, the researchers put together a group of 56 overweight women and told them they would spend the next half hour walking a one mile outdoor course and would get lunch when they finished. They divided them in half. One group was told the walk was for exercise and asked them to notice their exertion. They told the other women the walk was for pleasure, gave them music to listen to, and emphasized that they should enjoy themselves.

Next, the researchers tweaked their experiment for a new set of volunteers that included some men. Again, one group was told that the mile-long walk was exercise and the other was told that the walk was for sightseeing purposes and enjoyment. Afterward, both groups were given plastic bags that they could fill with M&Ms. Participants In the “exercise” group took twice as much of the candy as those in the sightseeing group.

For their final experiment, the researchers went to the finish line of a marathon relay race. They asked the 231 runners whether or not they had enjoyed themselves and offered a chocolate bar or a “healthier cereal bar” as thanks for responding to the question. You guessed it! The runners who characterized the race as difficult or unsatisfying tended to take the high-cal chocolate bar while the ones who said they had fun, were more likely to pick the cereal bar.

Based on our research studies of over 90,000 scans at the Amen Clinics, we have have found that when people focus on gratitude and what makes them happy, it literally changes their brain chemistry. Focusing on gratitude and happiness fires up the frontal lobes, which is the executive part of the brain. This part of the brain is responsible for judgment, forethought and impulse control. When people focus on what makes them unhappy, the overall activity in the brain drops, especially in the frontal lobes. This makes people vulnerable to impulsive decisions.

For more helpful information regarding the benefits of exercise check out my fitness page. 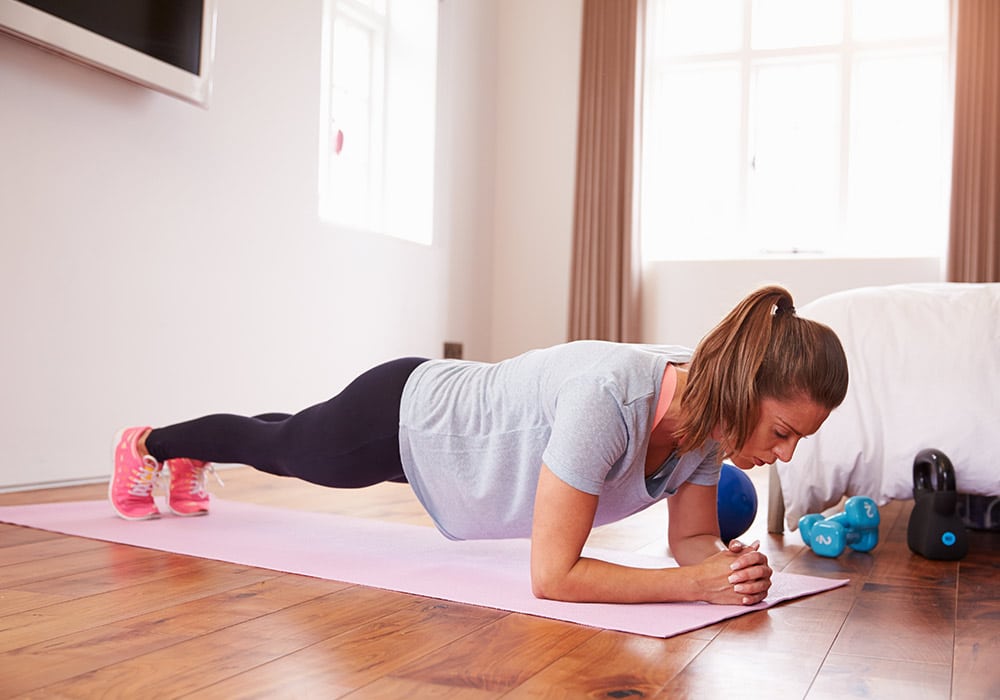 So You’re Stuck At Home? A Simple Workout To Stay Fit 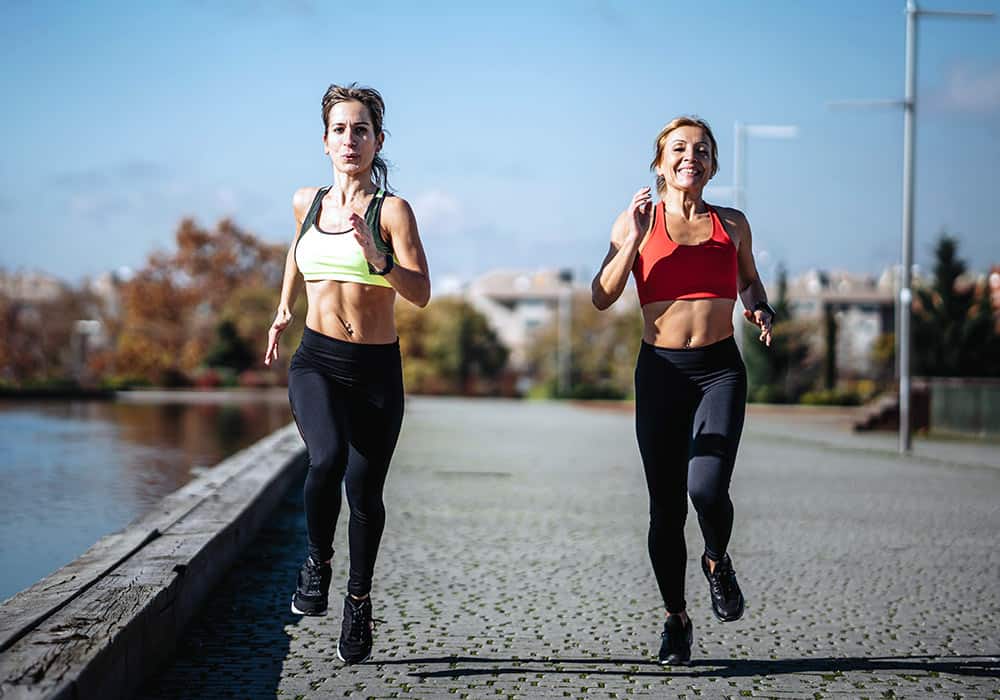