It sounds too good to be true—a plant-based burger with the taste and texture of a juicy beef patty that actually “bleeds” like the real thing—but that’s what people are saying about the Impossible Burger. And vegans, vegetarians, and people who just want to cut down on their beef intake are gobbling them up by the millions. The burgers have become so popular, you can find them in grocery stores and at thousands of restaurants across the nation. Even fast food chains are incorporating them into their menus—Burger King has recently introduced the Impossible Whopper, and White Castle is serving up its signature sliders with the meatless patties.

But is the Impossible Burger actually good for you? I get so many questions about this, it’s time to take a deep dive to see whether it’s truly a meatless marvel or just another faux food.

What the Heck is in the Impossible Burger?

Before you jump on the Impossible bandwagon, take a deep breath and do what you’ve learned to do as a Brain Warrior—look at the nutritional profile and the list of ingredients and make an informed choice.

Let’s unpack this list. The protein content is relatively high compared to most vegan or veggie burgers, which are usually pretty low in protein. Another bonus is that it has 3 grams of fiber and it’s relatively low in sugar, whereas most other vegan burgers have too much sugar.

Sounds pretty good so far, right? It gets a little muddier when you look at the ingredients list.

Note that the burger’s original recipe included wheat protein, but that has since been dropped from the ingredient list, making it gluten-free.

What Do These Ingredients Mean?

Let’s break it down. One of the most concerning ingredients in this list is the soy leghemoglobin. This is the stuff that gives it the bleeding effect. This particular ingredient is actually the most controversial one in the burger because it is genetically engineered by adding soy protein to genetically engineered yeast. This means it isn’t a “clean” food, which doesn’t really fit into my usual recommendations for a brain healthy diet. In addition, testing on animals has only been on a short-term (28 days), and it hasn’t been tested on humans at all. The Center for Science for Public Interest concluded that FDA testing on this ingredient is inadequate.

Then there’s the soy protein isolate, which is another questionable ingredient. This food additive may contain monosodium glutamate (MSG), which can make even the blandest food taste delicious. But it may also contain excitotoxins, biochemicals that act as neurotransmitters and excite neurons in the brain, according to Russell L Blaylock, M.D., a former neurosurgeon and author of Excitotoxins: The Taste That Kills. Blaylock has found that when there are too many excitotoxins in the brain, it can kill neurons, which is obviously detrimental to your brain health.

Another ingredient that doesn’t fit in a brain healthy diet is sunflower oil. Although it is good for cutting back on saturated fat, it is also very high in omega-6 fatty acids, which are proinflammatory.

On the plus side, it does have certain trace minerals and vitamins, such as B12, folate, thiamine, riboflavin, niacin, zinc, iron, and selenium. To be fair, I have to give it props for having some benefits that other burgers don’t.

The Bottom Line on Burgers

As a Brain Warrior, it’s up to you to decide what to put in your body. If you’re going to eat at a fast food restaurant, the Impossible Burger probably isn’t the worst thing on the menu. However, think about what goes with it, too. Are you eating it on a white bun with ketchup and fries on the side? Fast food buns are devoid of nutrients, have no fiber, turn to sugar in your system, and spike your blood sugar. Ketchup is full of high fructose corn syrup. And fries…well, you know those are terrible for you.

Personally, I find some of the ingredients in the Impossible Burger to be questionable, and I prefer more wholesome forms of vegan burgers that are made with whole-food ingredients.

If you’re not a vegan and you’re simply looking for something that’s cleaner than a beef burger or that doesn’t have as much saturated fat, you can try a turkey burger. But if you’re concerned about the environment or committed to avoiding meat, these meatless burgers are an option. Just be aware of what’s in it before you eat it. Always make conscious choices about your food—that’s the Brain Warrior’s Way!

You can find a delicious recipe for Restful Turkey Burgers on my website and can find more tips for brain healthy eating in The Omni Diet and The Brain Warrior’s Way Cookbook. Take 21% off your order when you enter the promo code TANA21. 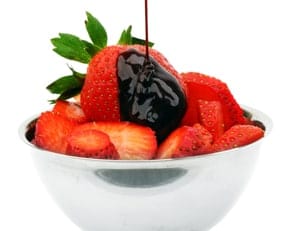 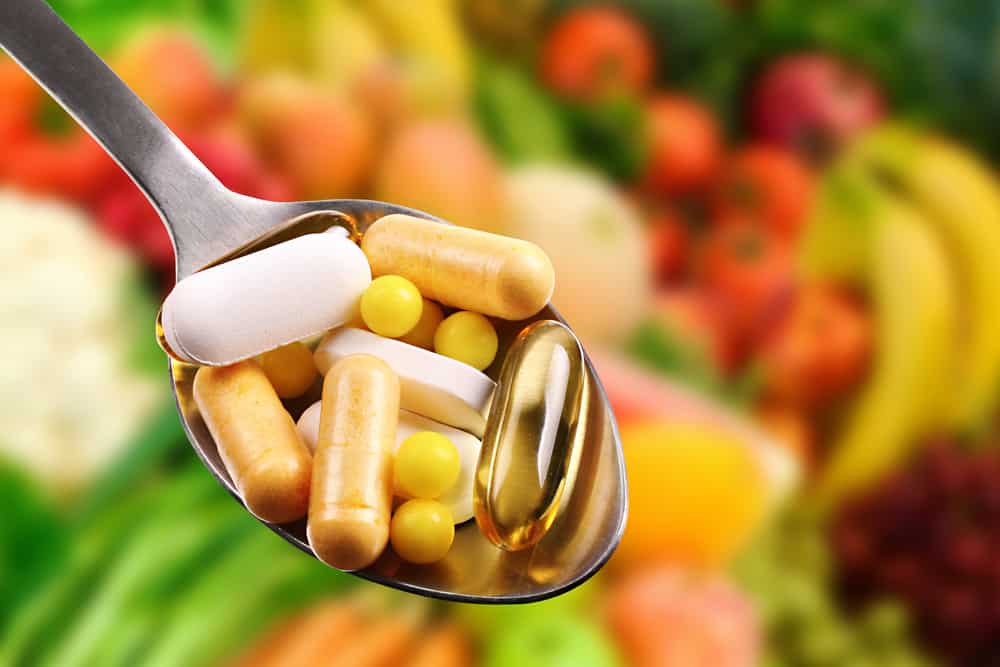 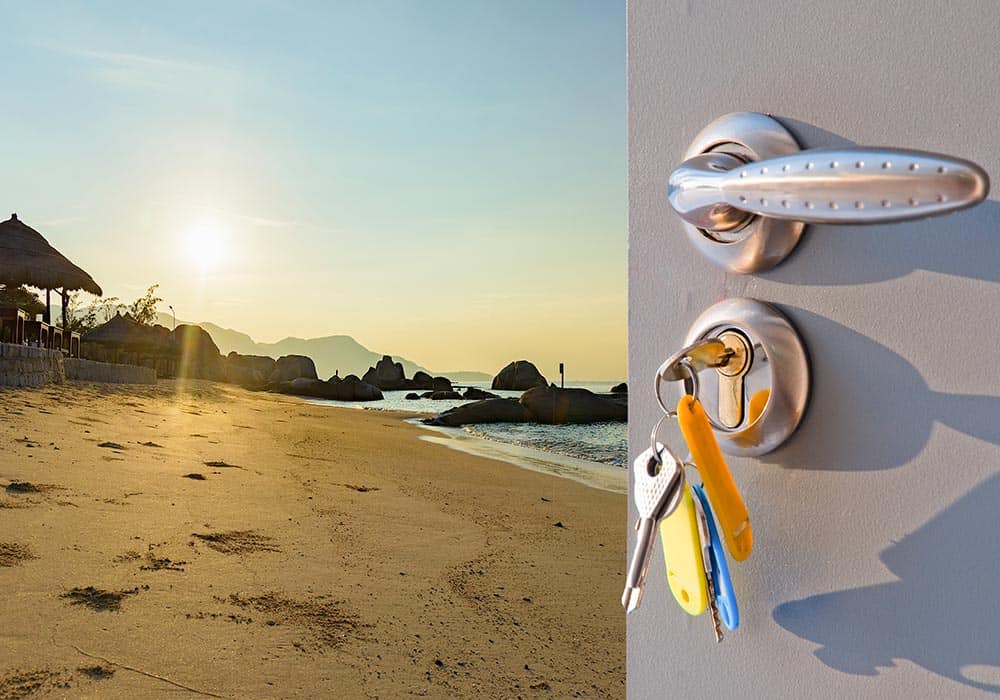