We all know that olive oil has amazing health benefits – it is packed with disease-fighting antioxidants, it can combat the inflammation linked to many diseases, and it tastes good, too. But when you pick up a bottle of extra virgin olive oil, can you be sure you’re getting the real thing?

The dark secret you may not know about olive oil, is that the golden liquid in the bottle you buy may not be the extra virgin oil the label promises. Much of the “extra virgin” olive oil imported into the United States has been diluted with soybean or sunflower oil, neither of which gives you the health benefits of extra virgin olive oil.

There have been rumblings in the press for years about counterfeit olive oil, including a hard-hitting, meticulously researched article in The New Yorker that documented the extent of the fraud in Europe. Also, researchers at the University of California, Davis and a team in Australia sampled imported olive oils and found that they didn’t measure up to internationally accepted standards for extra virgin olive oil. The researchers also looked at California olive oils and found that 90 percent of the ones they sampled did meet the accepted standards. There’s a lot more to this story, but it is all beautifully summed up in a quick and entertaining tutorial from the New York Times on the extent and nature of the olive oil scams.

If you want more details, Tom Mueller, the journalist who wrote The New Yorker article, published a book on the subject of fake olive oil, “Extra Virginity: The Sublime and Scandalous World of Olive Oil.”

And Now for the Good News

The reason I’ll telling you all this is certainly not to warn you off olive oil – the real thing does have the health benefits for which it is justly famous – but to let you know what’s been going on and to celebrate the fact that there seems to be a scientific breakthrough that may finally put an end to olive oil fraud. A Swiss research team has come up with what they call an “invisible oil tag” that can be added in tiny amounts to pure olive oil and will make it almost impossible for the counterfeiters to adulterate the oil. The tag is composed of tiny magnetic DNA particles that do not alter the taste of the olive oil. In fact, they’re so tiny that just few grams could tag Italy’s entire olive oil production, the researchers said. Supposedly, if counterfeiting is suspected, an analysis of the marker particles would tell the tale – they would either match the olive oil, meaning that it is the real thing, or not.

So now that you know that the olive oil you buy may not be the real thing, what do you do? Here’s an article that lists the best brands of olive oil. Among the oils rated are those available at Sprouts, Whole Foods and some supermarket chains.

If you’re looking for quick and easy recipes, check out The Brain Warrior’s Way Cookbook. 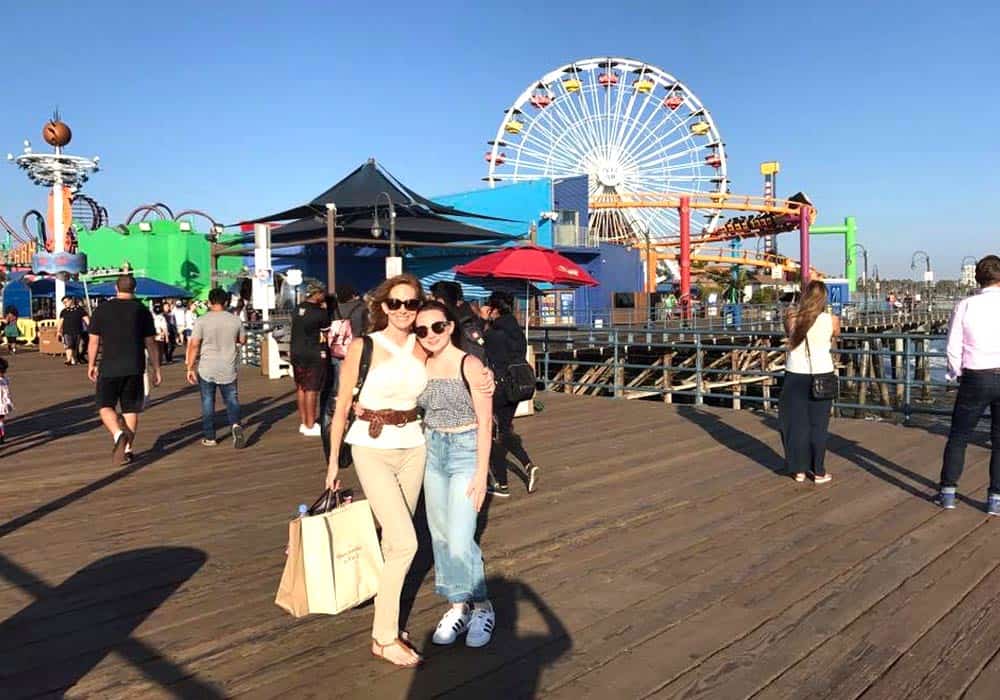 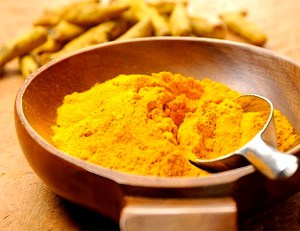