If you find working out a drag, you might want to change your strategy. There is new evidence that shows that your attitude about exercise may actually be linked to how much benefit you receive from it. A new study suggests that when you view the time you spend being active as fun, not a chore, you’re less likely to overeat afterwards.

Based on our research studies of over 129,000 scans at the Amen Clinics, we have have found that when people focus on gratitude and what makes them happy, it literally changes their brain chemistry. Focusing on gratitude and happiness fires up the frontal lobes, which is the executive part of the brain. This part of the brain is responsible for judgment, forethought and impulse control. When people focus on what makes them unhappy, the overall activity in the brain drops, especially in the frontal lobes. This makes people vulnerable to impulsive decisions.

Otherwise, chances are you’ll slog through the workout defeat one of the main purposes of exercise, to boost the function of your frontal lobes! Then you’ll feel deserving of a tasty reward afterward and give in to your impulses, which will cancel out the calories you’ve burned and push your weight loss goal farther into the future.

Check out my fitness page for more ideas. The One Exercise I Swear By 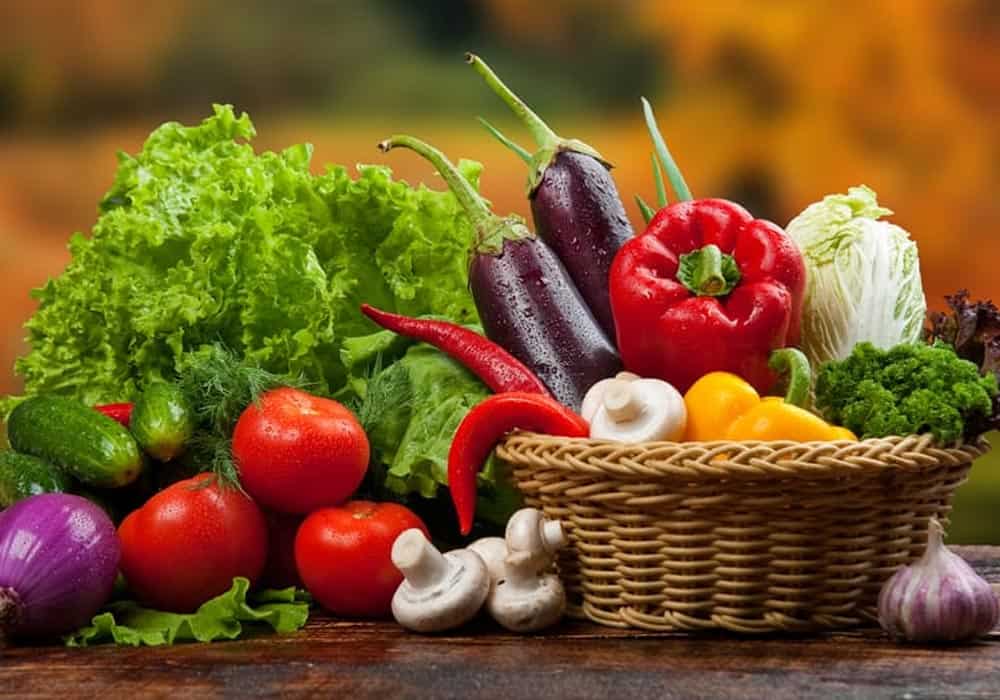 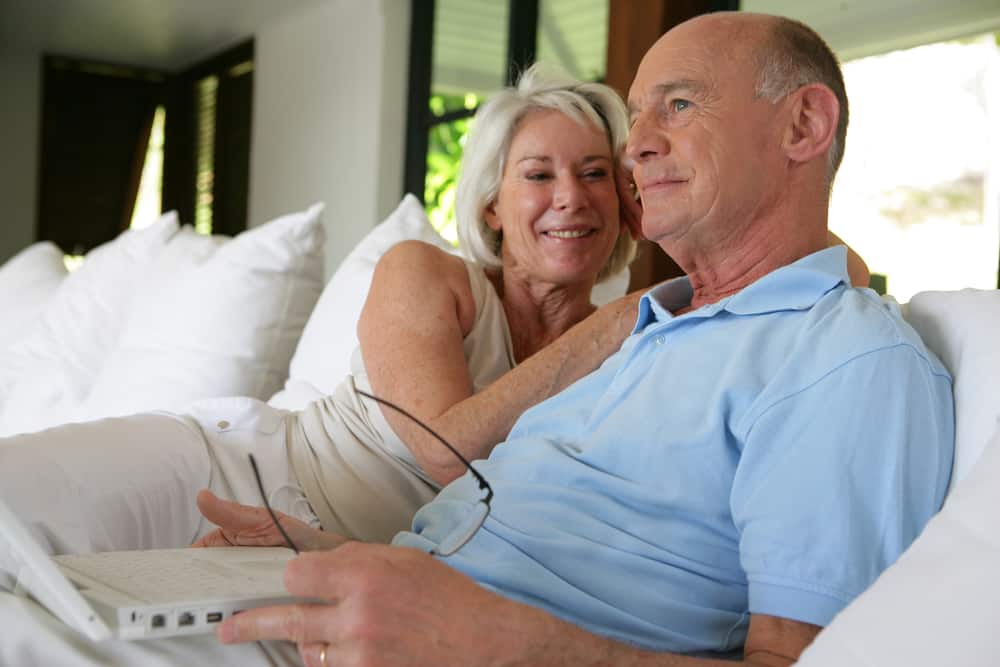