This is the time of year that gets many people in big trouble because of excessive fat and high blood sugar leading to elevated triglycerides; health destroyers. As we gather together to spend time with friends and family, we often socialize around plates of illness-promoting food. These foods are often high in calories, putting us at high risk for over indulging. Back in June 2014, on a 4-2 decision, the State’s highest court did not reinstate New York City’s controversial limits on sales of jumbo sodas, exhausting the city’s final appeal and dashing the hopes of health advocates. And get this—all the city wanted was to prohibit the sale of sodas in containers larger than 16 ounces in restaurants, theaters and stadiums to cut back on obesity and on health care costs.

The New York Times did a poll, and they found that half of New Yorkers said they drank at least one soda a week, and a third said they drink several per week. Only one in six said they did not drink soda at all.

When our parents bought a soda or a cup of coffee all those years ago, they weren’t given as many size options. A standard size was eight ounces. Nowadays, people feel like they don’t get their money’s worth unless the cup is at least twelve ounces.

Based on averages, our parents, and especially our grandparents, ate the same amount of food that kids of this generation are eating now.

But what about plate sizes? Back in 1900, the standard plate size was nine inches. It’s now ten. That’s a 20% increase in surface area. Based on averages, our parents, and especially our grandparents, ate the same amount of food that kids of this generation are eating now.

The Case of Portion Distortion. Get this—many people don’t know the right amount of food they should be eating. They have been seeing and eating supersize-me portions for years on end and now are suffering from “portion distortion.” In fact, if they saw what their ancestors ate, some would exclaim: “I’d starve!”

So, how big is your plate? Are you filling it to the edges? The next time you’ve made a meal, put less on your plate. Or, even better, buy smaller plates. Look for dinner plates that range somewhere between eight and ten inches — chances are, you’ll still feel satisfied once your plate is clean.

The plate itself should be just big enough to hold two cups of vegetables, and one portion of a lean protein. Then leave the rest of the remaining food on the stove. If you want seconds, you have to get up for it.

Fork Size Anyone? How about them forks? One of the best ways to cut back on eating is to eat with a salad/desert fork and combine it with a smaller size plate. The result is you naturally eat less food while you teach your brain to value smaller portions. This may take getting use to for many of you, but give it time. Your brain and stomach will adapt. Before you know it, you will see it as “normal.”

“Who Wants Seconds?” Mom asking the family, “Who wants seconds?” is another thing that was common back in the olden days. “None for me, honey,” says the hubs, while he leans back to loosen his belt. Now, many families have seconds already in their firsts! One strategy is to start your turkey day meal off with a smaller plate and even smaller portion. After eating, get your family out of the house and go for a walk to burn off some of those calories. If you feel like you need a bite or two more, you can come back and have a little more. Remember, that taking your time is part of the fun. Since Thanksgiving is just one day, you want to savor the process by eating as much of the “good stuff” as you want. By embracing the Warrior way of eating, you’re taking the right steps toward a healthier, happier, and more energetic future!

Let’s all try to reduce the size of the portions we put on our plates and begin to cut back on the number of unnecessary calories we eat this holiday season. The decisions you make today about your health will inform the health of future generations. The person who has your best interest in mind must be you. There will always be a holiday, a celebration or some other excuse to hurt your health. When will you make the decision to make a change? Start today!

A diet of 70/30—70 percent plant foods and 30 percent lean protein foods—gives your body all the nutritional support that food can offer to fight illness, prevent disease, and optimize brain and hormone function. I am living proof that your health history, present diagnosis, and genetics don’t have to be your destiny. My genetics and my health history say that I should be obese, diabetic, and suffering from the effects of chronic cancer and multiple health issues. But I’m not! The Omni Diet and The Brain Warrior’s Way hands thousands of us back our optimism and optimal health. This is truly something to appreciate and feel thankful for.

Bon appétit! And from my family to yours, Happy Thanksgiving! 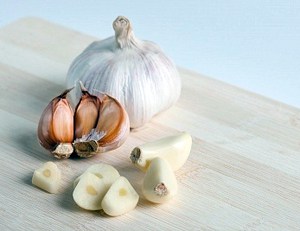 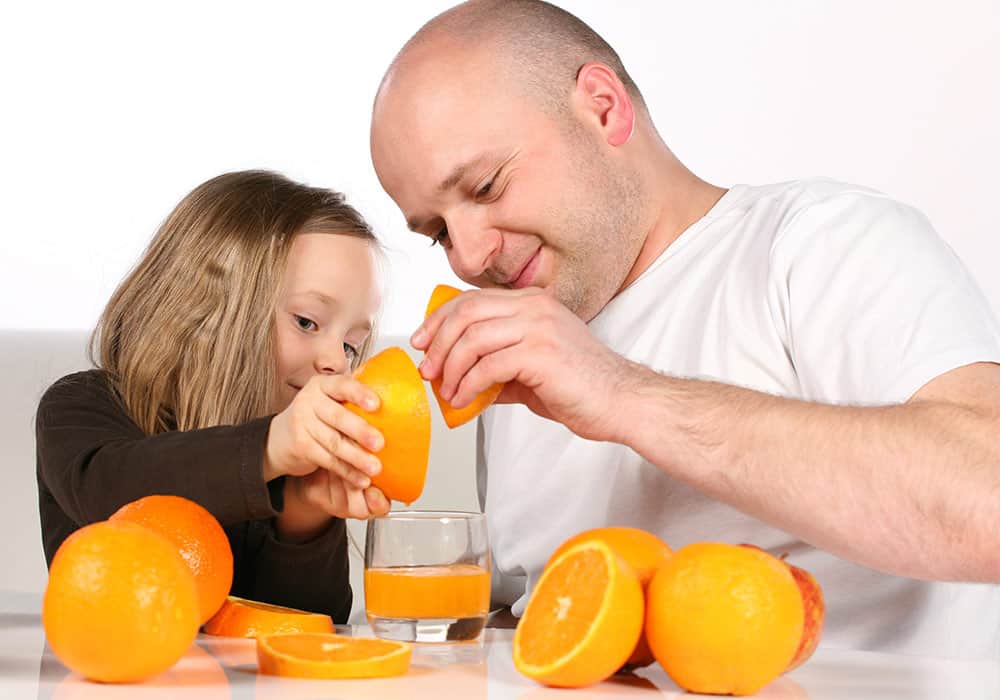 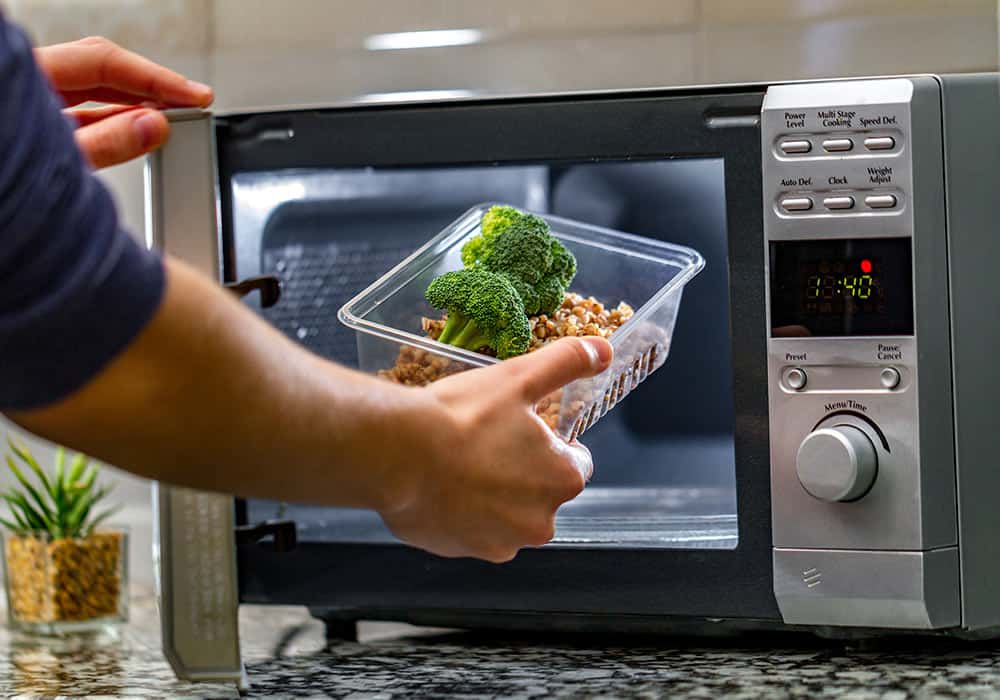 Is Your Microwave Ruining Your Food?