As temperatures soar, certain foods offer a delicious way to cool down from the inside out. From succulent fruits and veggies that keep you well hydrated to spicy dishes that jumpstart your body’s natural cooling system, here are some of the tastiest, healthiest eats to beat the heat.

Cucumbers. There’s a good reason for the saying, “cool as a cucumber.” This crisp, water-rich vegetable is remarkably low in calories (only 13 per cup), while offering an excellent source of hydration on sweltering days. Cucumbers have anti-inflammatory properties and are also a rich source of phytonutrients called cucurbitacins that may reduce cancer risk. Along with adding cucumber slices to your salad or wrap, also try V-8 Macho Gazpacho On The Go which is found in my book The Omni Diet*. I love having this cool, flavorful, and easy-to-prepare soup any time of the day, even for breakfast.

Mint. This refreshing herb contains a compound that stimulates cold-sensitive nerves in the mouth and sends cooling signals to the brain, researchers report. That’s why water tastes colder after you’ve eaten mint. As I report in The Omni Diet, mint also helps cool the fires of chronic inflammation, along with soothing digestive problems, healing acne, and clearing up nasal congestion. Try adding mint to green tea, fruit or cucumber salad, soup, or Shrimp Salad Spring Rolls.

Spicy foods. Ever wonder why people in the world’s hottest countries favor hot, spicy dishes, including curries, hot peppers, and chili? Surprisingly, fiery foods have cooling properties because they stimulate perspiration, which in turn cools your body down as the sweat evaporates. For an intriguing new twist on an old favorite, try Spiced Cacao Chili.

Watermelon and tomatoes. These juicy summer favorites are both high in lycopene, a nutrient that’s important for cardiovascular health and possibly strong bones. There’s also some evidence that watermelon may help lower blood pressure. Studies show that men whose diet is high in lycopene-rich foods–including tomatoes–are 82 percent less likely to develop prostate cancer. One simple, but savory way to enjoy the succulent red fruit is Heirloom Tomato Salad*.

Grapefruit. Not only is grapefruit one of the best cooling fruits, but it actually helps control hunger, making it an excellent choice for dieters. In a study at the Nutrition and Metabolic Research Center at the Scripps Clinic in San Diego, people who ate half a grapefruit with each meal shed nearly four pounds in three months. The tangy citrus also helps lower LDL (bad) cholesterol and triglycerides and boosts the flavor of salads. 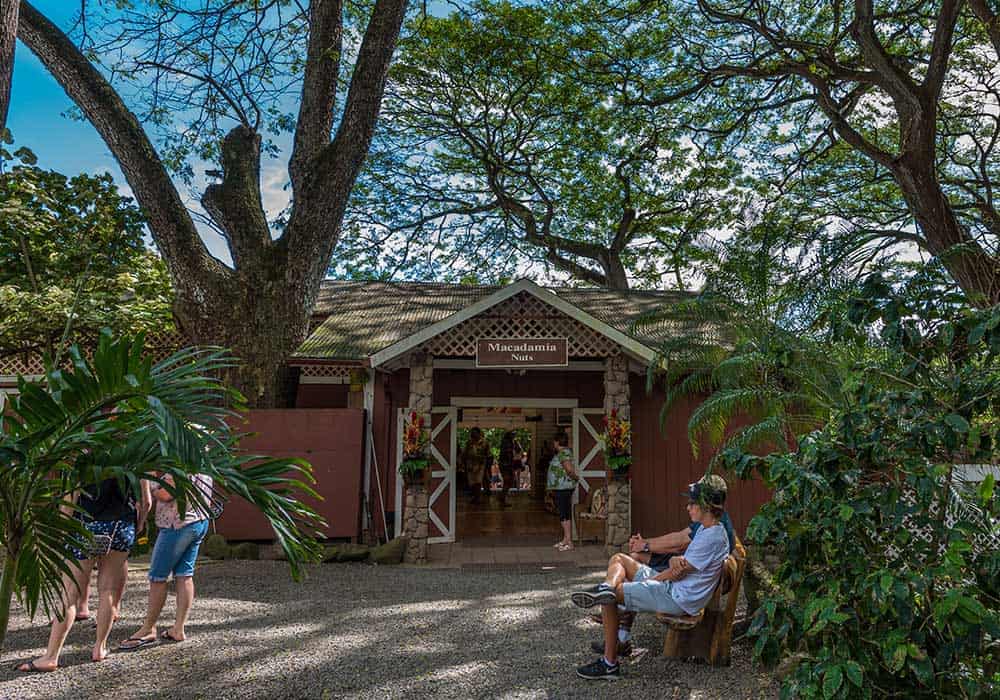 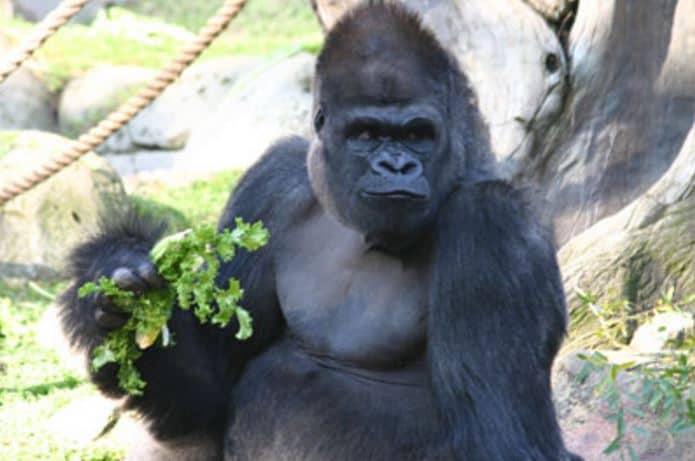 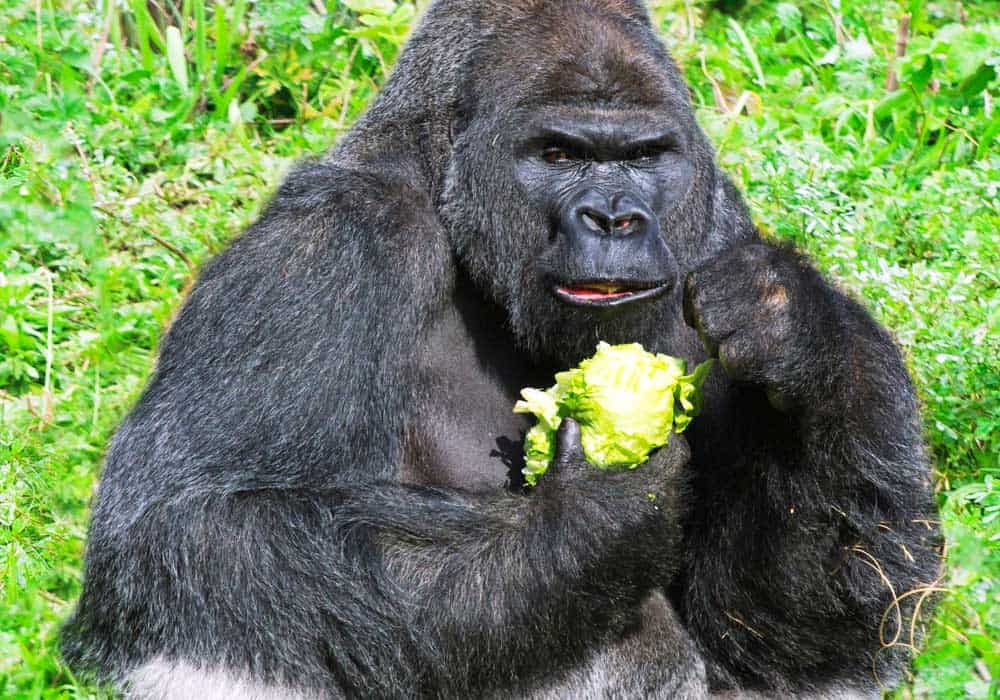