What would it take to motivate you to work out regularly–even when you don’t feel like it? For years, medical providers and public health experts have been trying to entice people to move more by listing such benefits as weight loss, a sexier figure, lower blood pressure and cholesterol, and reduced risk for heart attacks, diabetes and cancer.

Yet 80 percent of American adults don’t get the recommended amount of aerobic and muscle-strengthening exercise, such as the Omni Diet Workout I advise in my book. Scarier still, kids are also becoming increasingly sedentary. An alarming study reports that only half of US adolescents participate in physical activity five days a week. Not only were the kids who did exercise regularly healthier, but they were also happiest.

Other researchers report that for people of all ages, the mood-boosting benefits of exercise can be one of the most compelling motivators to stick with a fitness plan. That’s because immediate rewards–such as feeling great after a workout–tend to be more motivating than distant ones, such as preventing diseases and living longer.

Sports psychologists report that within five minutes after moderate exercise, people frequently feel happier. A number of studies also suggest that working out helps combat stress, anxiety and depression. One 16-week study of 156 men and women with depression even found that exercise elevated mood just as effectively as the antidepressant Zoloft!

What’s more, a follow-up study found that the mood-boosting benefits of physical activity lasted longer than those of medication and helped prevent participants from relapsing back into depression. Some mental health professionals now prescribe exercise as a therapy for mood disorders, since it’s free and protects patients from the potential risks of drug side effects.

In an intriguing experiment, Southern Methodist University researchers discovered that after participating in a two-week exercise program, highly anxious people were less prone to panic attacks than a control group. The scientists theorize that because exercise triggers some of the same physical effects as panic–such as sweating, rapid heartbeat, and quickened breathing–the workout group learned to associate these sensations “with safety instead of danger.”

Here’s another way the Omni Diet Workout can put a smile on your face: Exercise is one of the best stress-busters. In fact, the Mayo Clinic calls it “meditation in motion,” because when you’re engrossed in interval training, jogging, or lifting weights, you shed tensions and forget about the day’s hassles, as you concentrate on your body’s movements. This laser-like focus not only can leave you feeling calm and mentally clear, but it can also elevate your energy level and even instill a sense of joy, peace and optimism.

And those are great reasons why you’ll be glad you’re getting healthy and fit! 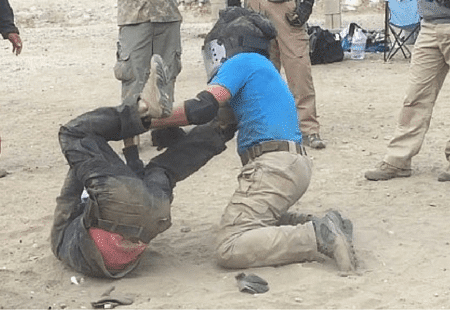 Why Can’t You Collect Purses Instead Of Bruises – Like A Normal Mom? 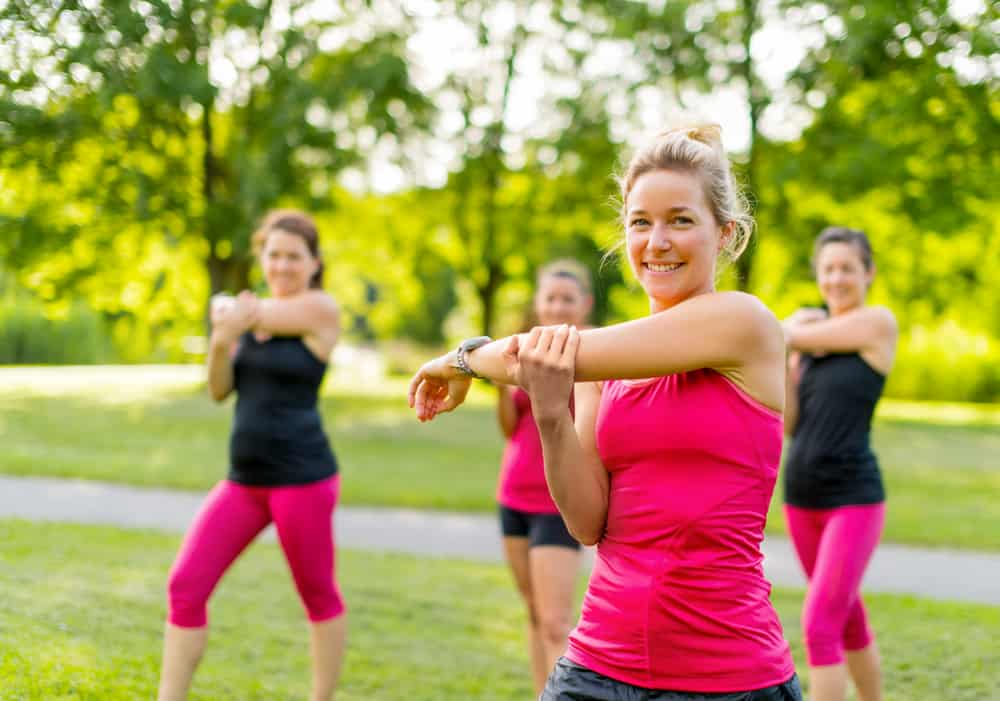 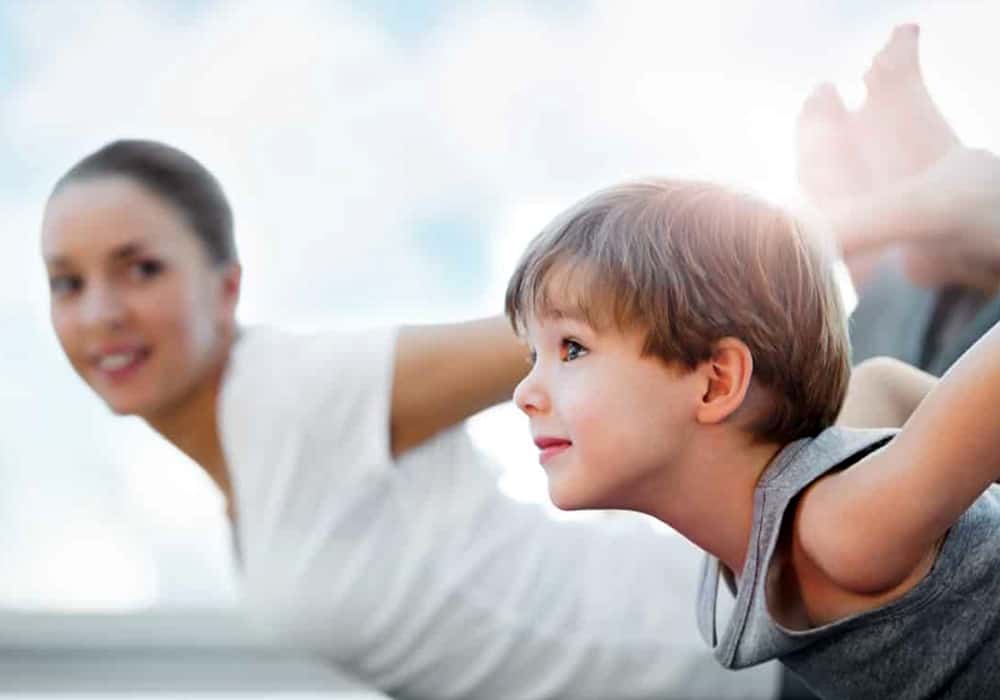