Our greatest enemy is no longer the time spent lounging in sweats in front of the TV. New research suggests that it is all that time in front of the computer that is damaging our health by keeping us seated, often for hours on end, leading to aches and pains in the back, shoulders and neck as well as headaches and eyestrain. Worse, some experts say you can’t counteract the bodily harm of all that sitting with only 30 minutes of daily exercise. There’s even a name for this malady among the afflicted: Silicon Valley Syndrome, which is now so pervasive – and harmful – that some doctors have compared it to smoking as a risk to health.

Estimates presented at a conference of the American Institute for Cancer Research (AICR) blamed physical inactivity for as many as 49,000 cases of breast cancer and 43,000 cases of colon cancer occurring annually. Based on those findings, the AICR urged Americans to make time for physical activity. They encourage us take a “get up” break after every hour of sitting with 1 to 2 minutes of activity, even as simple as walking to a colleague’s office rather than emailing or going to the kitchen to get a glass of water.

Worldwide, increased inactivity has led to an emerging field of science: sedentary behavior research. The study should be a wake up (make that “get up”) call to women: it showed that those with more than 11 hours of daily sedentary time faced a 12 percent increased rate of premature death from any cause compared with the most energetic group – women who were inactive for four hours or less per day. Overall, the inactive women in this study increased their chances of death due to cardiovascular disease by 13 percent, coronary heart disease by 27 percent and cancer by 21 percent.

It’s time to get moving!

If you’re looking to further optimize your exercise routine, check out my fitness page for more ideas. 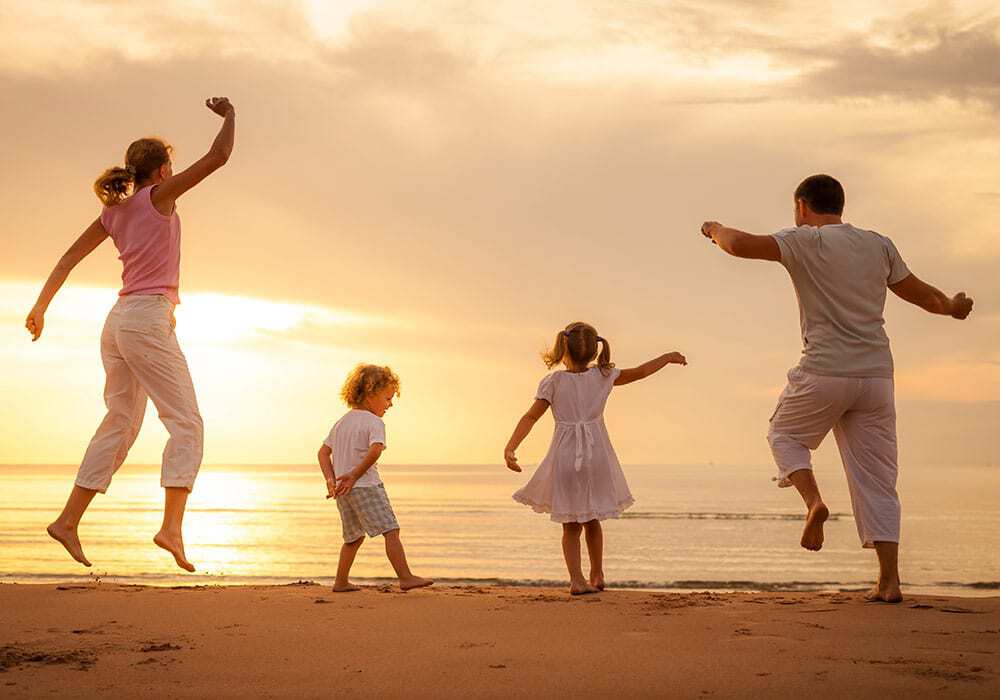 The Exercise Trick For Better Focus 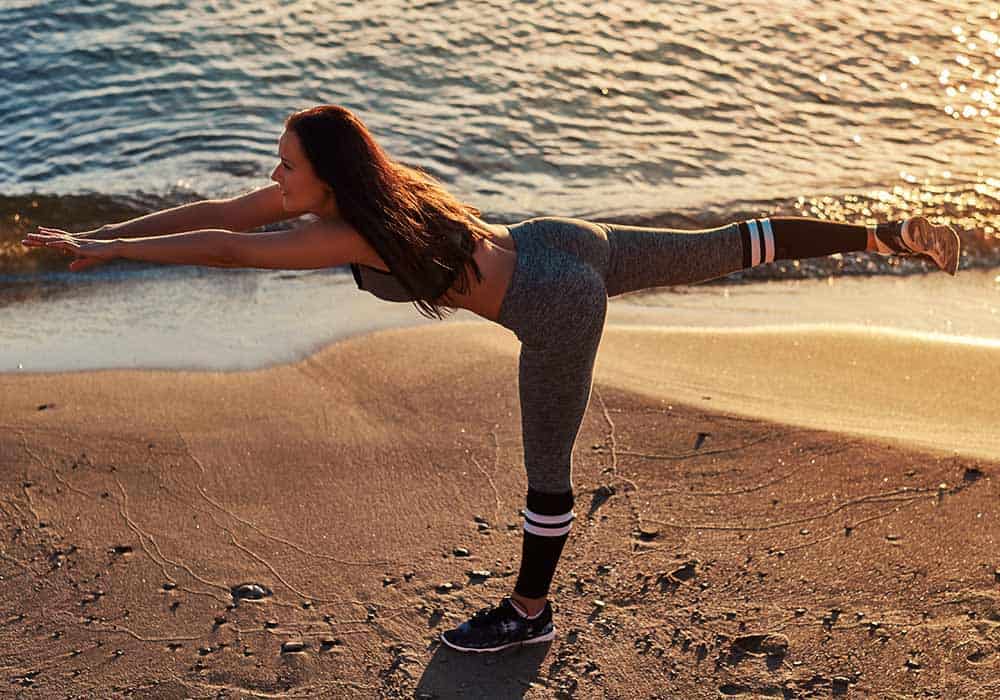 Can Balance Exercises Boost Your Brain?