So, you want to kick your sugar habit? There are numerous alternative sweeteners on the market, but which ones are up to Brain Warrior standards and which ones are merely weapons of mass destruction? I’ve researched them all and here are 4 sugar alternatives to try and 5 to toss.

Pure stevia liquid extract (I like Sweet Leaf) is my favorite sugar alternative because it has the least reported problems and the greatest reported health claims. Stevia extract is as much as 200-300 times sweeter than sugar, so you need only the tiniest amount. If you use too much, you may find that it tastes bitter.

Although many people refer to stevia extract as a “natural” sweetener, it isn’t 100% pure. Extracted from stevia leaves, which are dried with a water-extraction process, it is refined using ethanol, methanol, and crystallization. It then goes through ultra-filtration and nano-filtration to remove those alcohols. While this process doesn’t technically qualify as natural, the alcohols are removed in the end. Also, there are no other chemicals being combined to create stevia.

A plant extract, monk fruit is a non-caloric sweetener that contains no carbohydrates. The extract contains a compound called mogrosides, which are about 150-200 times sweeter than sugar. In its pure form, monk fruit is a potent antioxidant and much less bitter tasting than stevia. This sugar alternative is generally regarded as safe and there is no evidence of any harmful side effects. Plus, it’s available in many convenient forms, including powders, granules, and liquids.

I purchased a pure monk fruit powder online for about $25. It’s a small container that will last a very long time and can make many recipes. For example, you’ll only need about one teaspoon of pure monk fruit to make a cake—like the brain healthy cakes and desserts you can find on my website.

Be aware that some monk fruit sweeteners are blended with other sugars or sugar substitutes. Monk fruit blended with erythritol (see below) is considered safe, and as long as it doesn’t give you any digestive side effects, it is okay to use. However, be sure to avoid any unhealthy additives, such as dextrose or maltodextrin. These corn derivatives do not pass the Warrior test, so you should avoid them. As always, read the nutrition label before you buy.

Erythritol is a non-caloric sugar alcohol that naturally occurs in some fruit. Sugar alcohols, which have a chemical structure that resembles half sugar and half alcohol, are an alternative to sugar (used in moderation) for people with insulin resistance and diabetes.

Erythritol can be used in moderation by most people and is something I use in many recipes. It’s known as a safe sugar replacement throughout the world. However, some people experience some unpleasant side effects. For those who have an allergy to erythritol, it can cause headaches or an upset stomach. In general, the body can’t digest sugar alcohols easily, which is why they don’t spike insulin quickly. That’s a good thing, but it can also lead to some not-so-good side effects.

Sugar alcohols remain in the gastrointestinal tract much longer than sugar, which is immediately absorbed into the bloodstream. Anything that stays in the GI tract for an extended period of time will ferment, which can cause bloating, gas, stomach pain, and diarrhea in some people. This can be especially problematic for those who have IBS, Crohn’s disease, or ulcerative colitis.

Erythritol can be used in moderation by most people, but if you have had issues with xylitol you may not do well with any sugar alcohols.

Coconut palm sugar is a natural sweetener made by heating and dehydrating the sap of the coconut palm tree. Unlike regular sugar, which has zero nutritional value, this alternative retains small quantities of nutrients—including zinc, calcium, and iron—as well as polyphenols, which have anti-inflammatory and antioxidant properties.

In addition, coconut sugar contains a type of soluble fiber called inulin that typically slows glucose absorption to avoid spikes in blood sugar levels. It’s unclear, however, if the amount of inulin provides much benefit, and we do know that coconut palm sugar is not as low glycemic as erythritol. And it has about the same amount of calories as regular sugar, so it’s really important to use this sparingly.

For people who are sensitive to erythritol, you may want to use a little coconut palm sugar and sweeten further with stevia.

Not all sugar substitutes are equal, and some are downright awful for you. Avoid saccharin (Sweet’N Low) completely as it is a carcinogen, and steer clear of sucralose (Splenda), aspartame (Nutrasweet, Equal), and acesulfame potassium (Sweet One, Sunett).

If you need help getting over your sugar habit, Craving Control can help boost your willpower. Want 21% off? Enter TANA21 at checkout. It’s that easy! 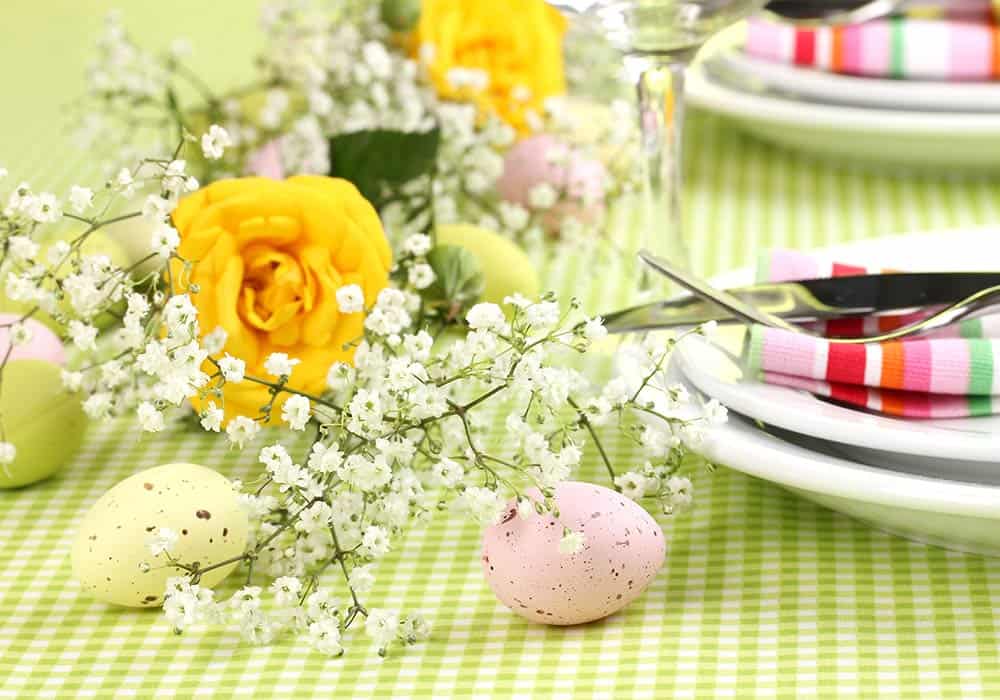 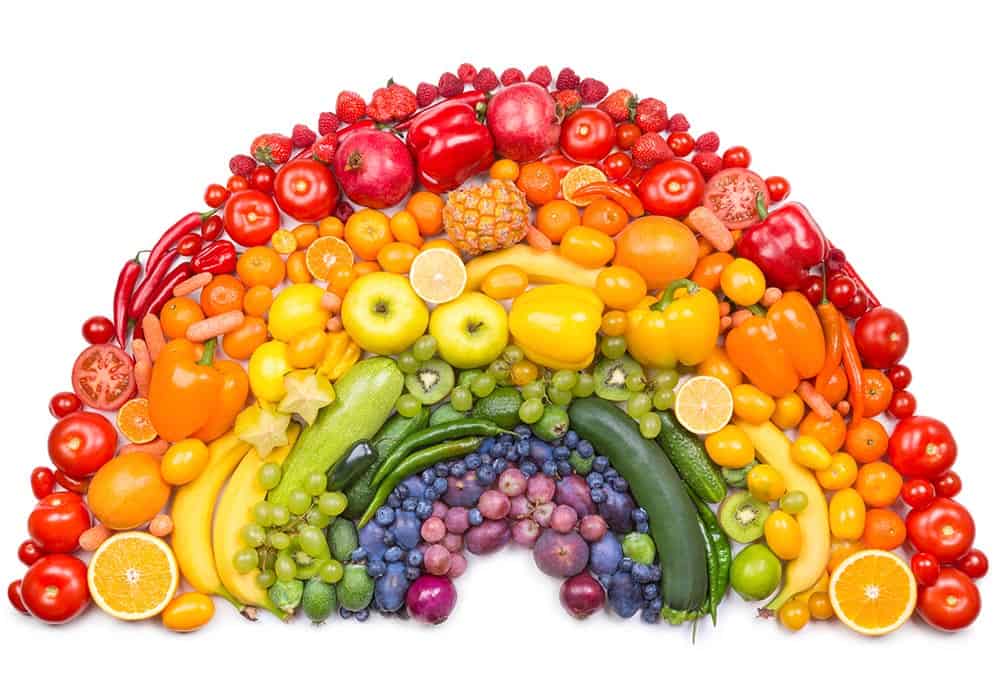