You know that old saying “the apple doesn’t fall far from the tree?” I hope that’s right as far as child rearing is concerned, although these days the current catch word is “modeling” – as in role model. What kind of role model are you for your kids? Unfortunately, children don’t come with instruction manuals, but I hope I’m getting it right with my daughter Chloe. As parents, we’ve got a lot of teaching to do, and our behavior is often the most powerful method of communication. Our children are always watching and they learn from us how to resolve conflicts, handle disappointments, manage money, help others, as well as learn matters of diet and exercise.

I think I’ve modeled the diet part alright: Chloe has already proven to be pretty responsible with her food choices (at least about 90% of the time). Exercise is another healthy habit that I’m making sure to model for her. I’ve practiced martial arts for years. I love it! It’s great exercise, very empowering for women, and the lessons are a great metaphor for life. At least one study has shown that practicing the complex moves associated with martial arts can actually increase white matter in the brain! As long as you don’t get a head injury. Another study from Princeton has shown that exercising in groups (say, as a family) is better for the brain than solo exercise.

Chloe and I take Kenpo lessons together. It’s my favorite time of the week. I’m convinced that she’s more likely to adopt martial arts as a part of her life because she sees me doing it regularly and knows how important it is to me. Our weekly practice is not only good for her, but for me as well. We learn the most when we teach. Have you heard the mantra “See one, do one, teach one?” We learned that in nursing school. And it goes two ways. I’ve realized that I’m much more able to refine my own basic skills by slowing down and teaching Chloe the art I love.

The time my daughter and I spend training together and striving for a common goal is a great bonding time. Whether we realize it or not, we parents are the first and most powerful role models our kids will ever have. They don’t do what we say. They do what we do! As a parent, you must realize that kids long for strong leadership. If you don’t give them a great role model, they’ll look elsewhere.

Personally, I would like to be the role model for my child, rather than the latest celebrity or worse… the most popular kid in school who’s sporting the coolest designer labels. The time you invest in your children now will pay off in spades during the tougher teen years. 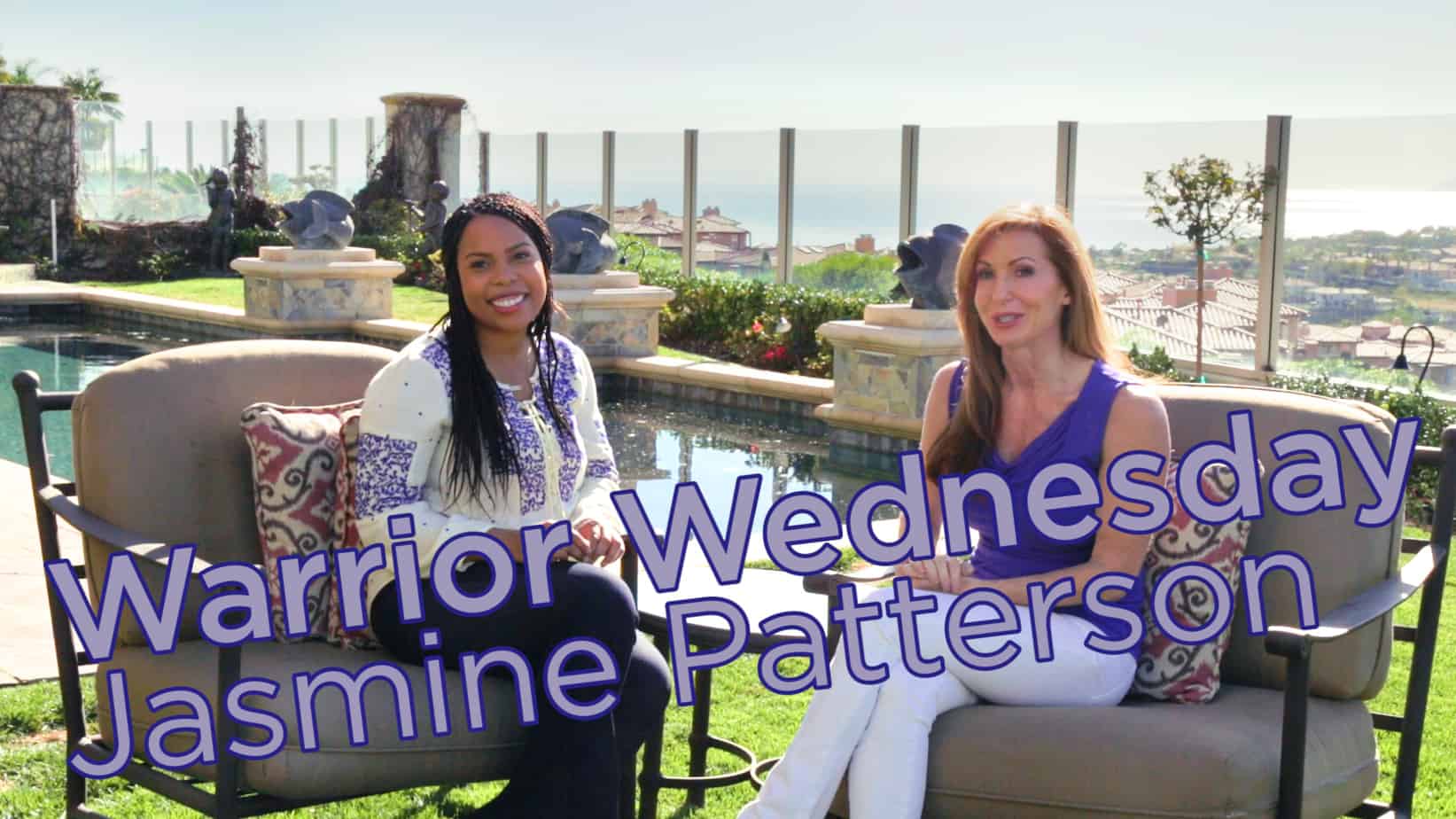 Stop Comparing Your Life and Start Living It 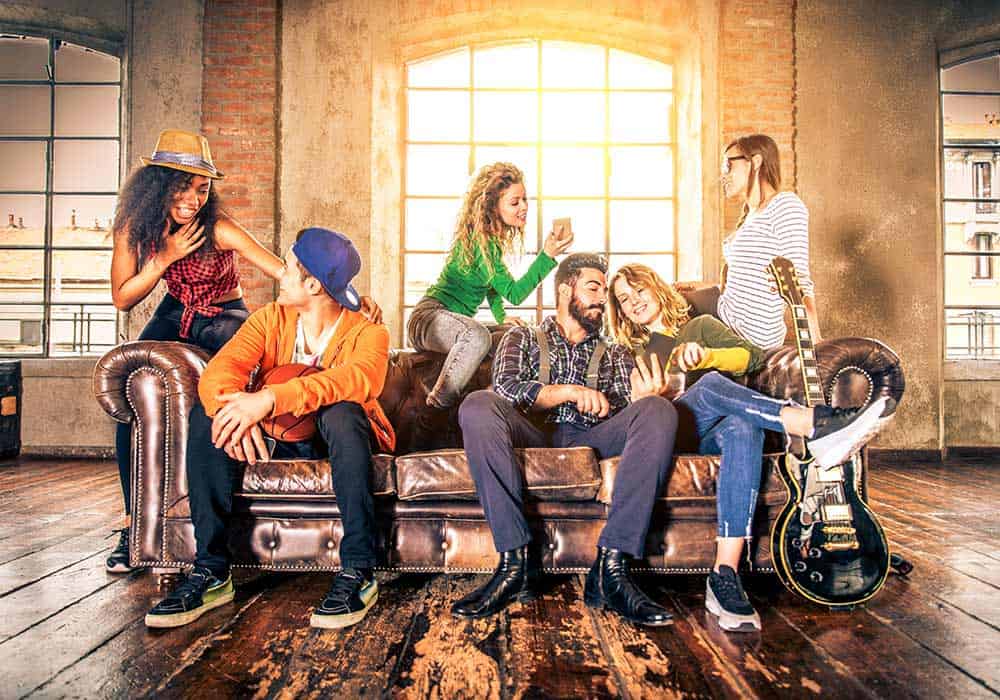