Maybe you’ve thought that being inactive and, well, lazy leads to obesity. A new study suggests that it’s the other way around: being fat is to blame for being lazy and sedentary. Take a look at the surprising findings!

This study compared the effects of two different diets on rats. Their healthy diet wouldn’t appeal to you and me – it is made up of unprocessed foods such as ground corn and fish meal, while the “junk food” diet was designed as a proxy for the human junk food diet: the foods were highly processed, of lower quality and included substantially more sugar than the rodents’ healthy fare. Initially, all the rats started out the same, but then 16 were put on the junk food diet while the other 16 got the healthy stuff. After three months, the difference was obvious – the junk food eating rats were noticeably fatter than the 16 on the healthy diet.

The fat, lazy rats were also not the sharpest tacks in the cage: they had trouble learning that they could get food and water by pressing a lever. And it seems that the effort wore them out – the researchers found that the fat rats took breaks that were almost twice as long as those taken by the lean rats during the half hour they were supposed to be earning food and water “rewards” by pressing the lever.

After six months, the researchers put the overweight rats on the healthy diet for nine days and fed the lean ones junk food. Guess what happened?

Nothing. The fat rats stayed fat, inactive and lazy, and the lean ones remained active and as focused on their lever-pressing as they were in the first phase of the study. And despite the change in diet, they didn’t gain weight.

Dr. Blaisdell said that the study’s findings suggest that a pattern of eating junk food, not just an occasional binge, is to blame for obesity and cognitive impairments, and that there’s no quick fix. “Our data suggest that diet-induced obesity is a cause, rather than an effect, of laziness. Either the highly processed diet causes fatigue or the diet causes obesity, which causes fatigue,” he added.

Another scary fact the study unearthed: the rats fed junk food grew large numbers of tumors throughout their bodies by the end of the study while those on the healthy diet had fewer, smaller tumors that were not as widespread as were the fat rats’ tumors.

Another item of interest: Dr. Blaisdell, 45, changed his diet more than five years ago. He avoids processed food, bread, pasta, grains and food with added sugar. He eats meats, seafood, eggs, vegetables and fruits, and said he has seen “a big improvement in my cognition. I’m full of energy throughout the day, and my thoughts are clear and focused.”

If you want better energy, memory, focus, sleep, and less pain, follow The Brain Warrior’s Way. Grab the book*, or take the course. Share with a friend. Together you CAN feel better! 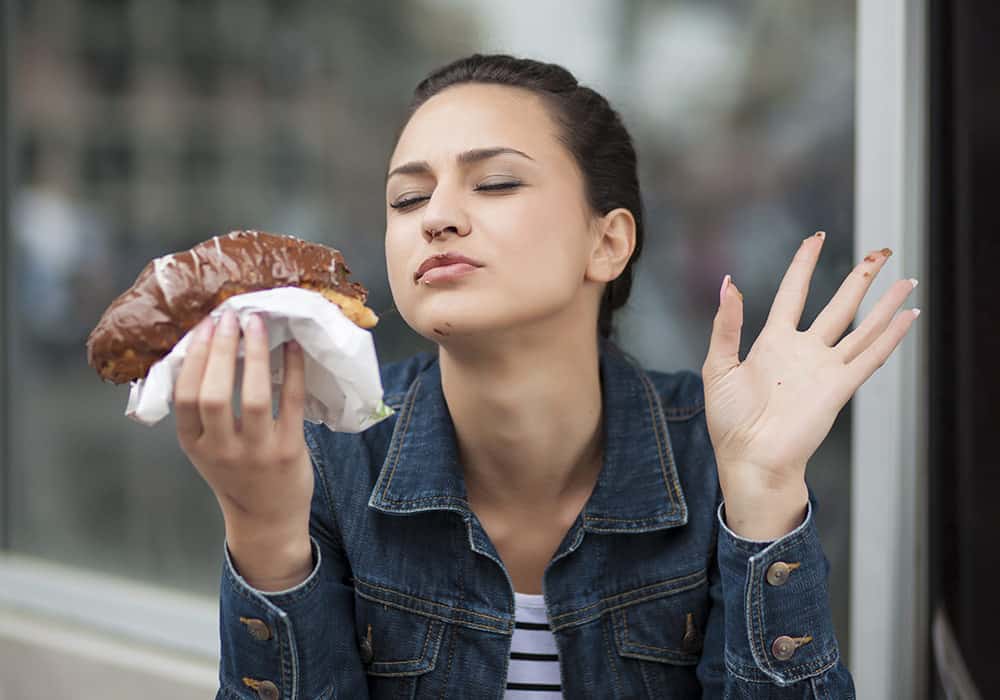 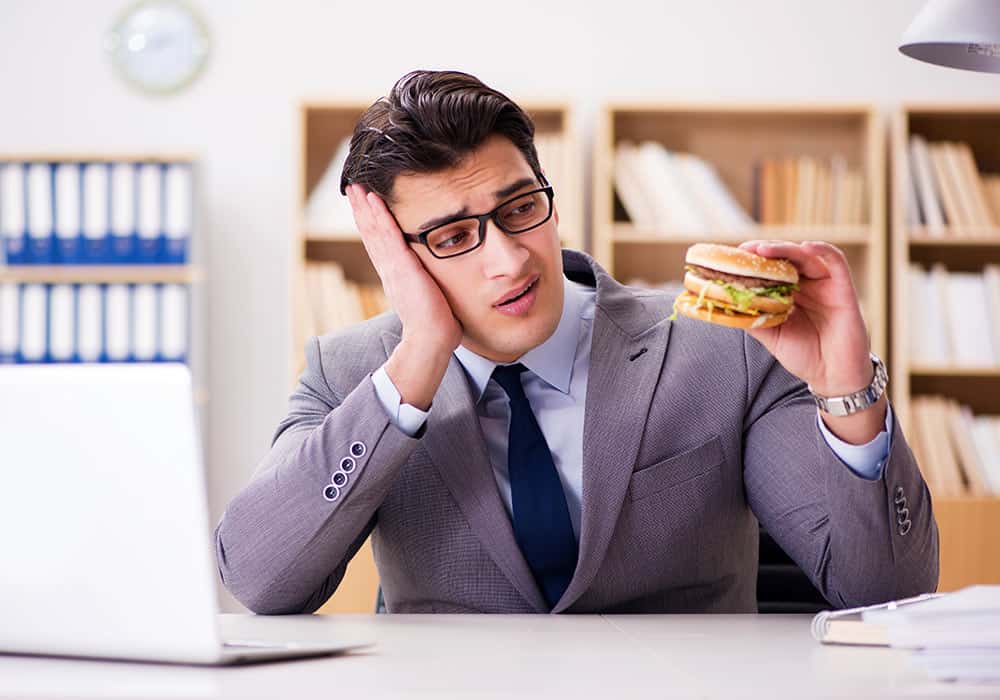 Do You Have The Burger Blues?