Recently, I ran into a friend of a friend I met once a few years ago and could barely recognize her. I was shocked that she looked like she’d aged beyond her years since the time I last saw her. This woman (I’ll call her Julianne) told me her mother who has Alzheimer’s disease had come to live with her family and Julianne was now her primary caretaker.

The disease had ravaged her mother’s brain. She couldn’t even recognize her own daughter’s face most of the time and she couldn’t go out alone because she would get lost. But the disease was also taking a toll on Julianne. She felt overwhelmed with stress and anxiety and hadn’t gotten a good night’s sleep since taking on the caregiving duties. I could see it in her face.

Julianne isn’t alone. Approximately 43.5 million people in the U.S. act as unpaid caregivers, according to the National Alliance for Caregiving. More than 34 million of them are caregivers for adults over the age of 50.

And unpaid caregivers are vulnerable to what’s known as “caregiver stress,” a condition that can include excess fatigue, constant worry, weight gain or weight loss, irritability, blue moods, muscle aches, headaches, and even alcohol or substance abuse.

Nearly 60 percent of Alzheimer’s and dementia caregivers rate their stress as high or very high, according to the Alzheimer’s Association.

It’s understandable considering how many hours a person has to devote to providing care for someone with Alzheimer’s on top of all the usual everyday responsibilities. For Julianne, that meant looking after her mom in addition to her three kids—two in high school and one in middle school—her husband, and their two dogs.

I encouraged Julianne to follow the number 1 lesson of caregiving: Don’t forget to care for yourself!

I suggested she join a caregiver support group and pointed her to the Alzheimer’s Association for tips on caregiver health.

If you’re caring for someone with Alzheimer’s or you’d like more information on Alzheimer’s disease and how to prevent it, check out my husband’s book Memory Rescue or listen to our three-part podcast with Dr. Dale Bredesen. Episode links below: 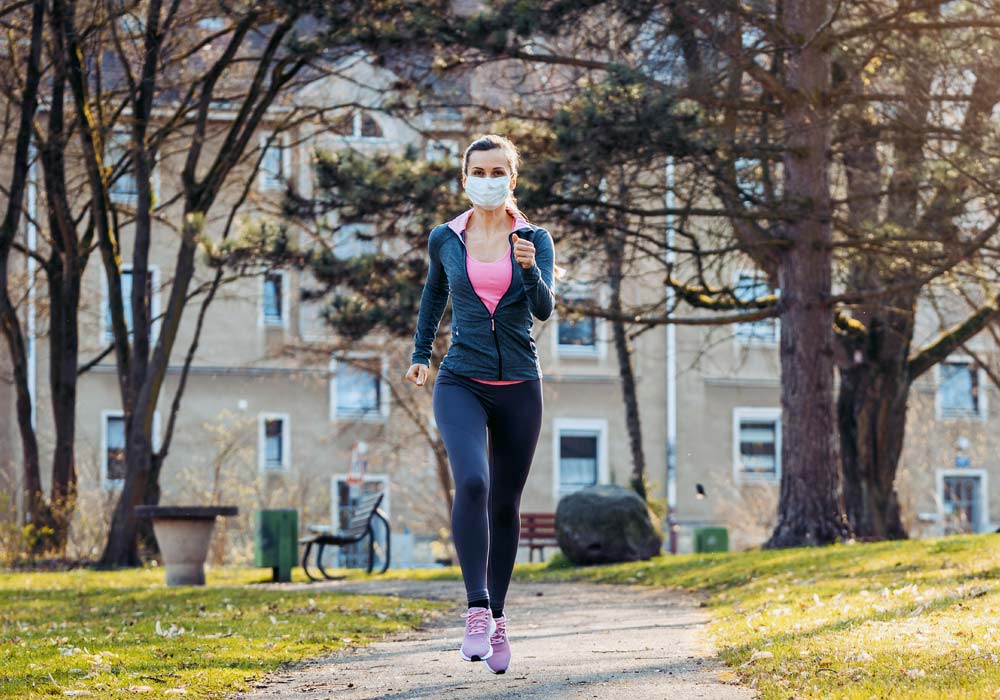 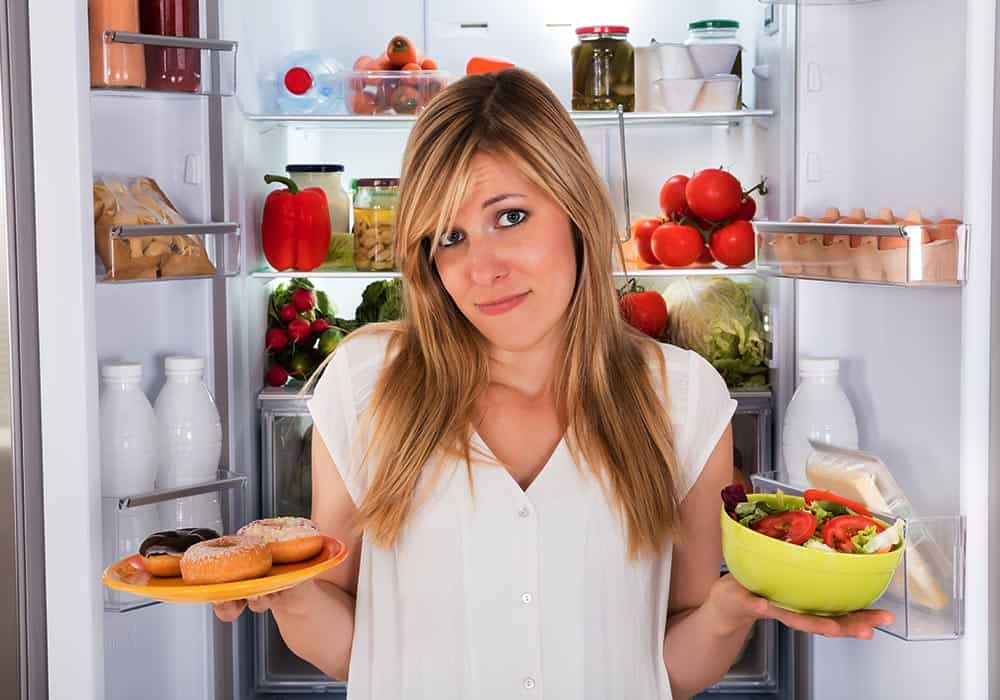 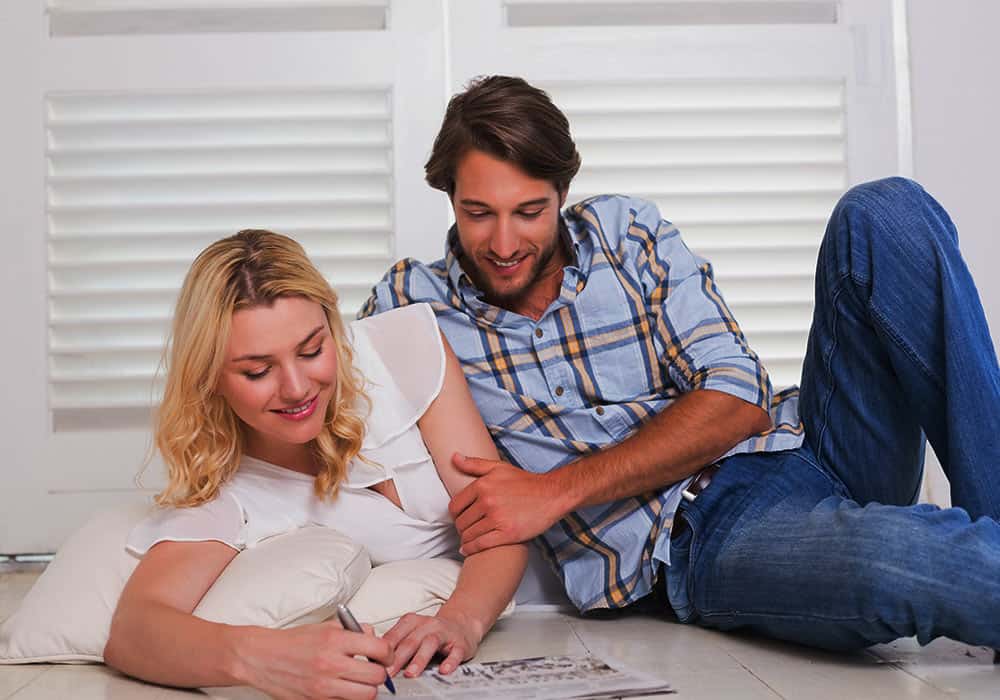 The Best Way To Strengthen Your Brain