Here’s a reason to eat more fruits and vegetables that you probably never heard before: Doing so can make you happier, according to research.

Scientists from Dartmouth College and the University of Warwick analyzed the eating habits and mental health of more than 80,000 people. The study found that psychological well-being rose with the number of daily servings of fruits and veggies the participants ate.

The researchers reported that measures of well-being—including life satisfaction and happiness—peaked at 7 to 8 servings. Yet the average American eats just 3 servings daily, missing out on both a source of joy and the amazing cornucopia of health benefits these foods offer.

Packed with phytonutrients, enzymes, minerals and vitamins, fruits and veggies fight the chronic inflammation that sparks cardiovascular disease. In fact, a large study found that eating one extra serving a day cuts risk for stroke by up to 40 percent.

The antioxidants in these nutritional powerhouses—especially colorful fruits and vegetables—also protect the brain from oxidative stress and free radical damage, helping to keep your brain sharp and ward off diseases and cognitive decline.

Here’s a look at some of the best brain-boosting plant foods: 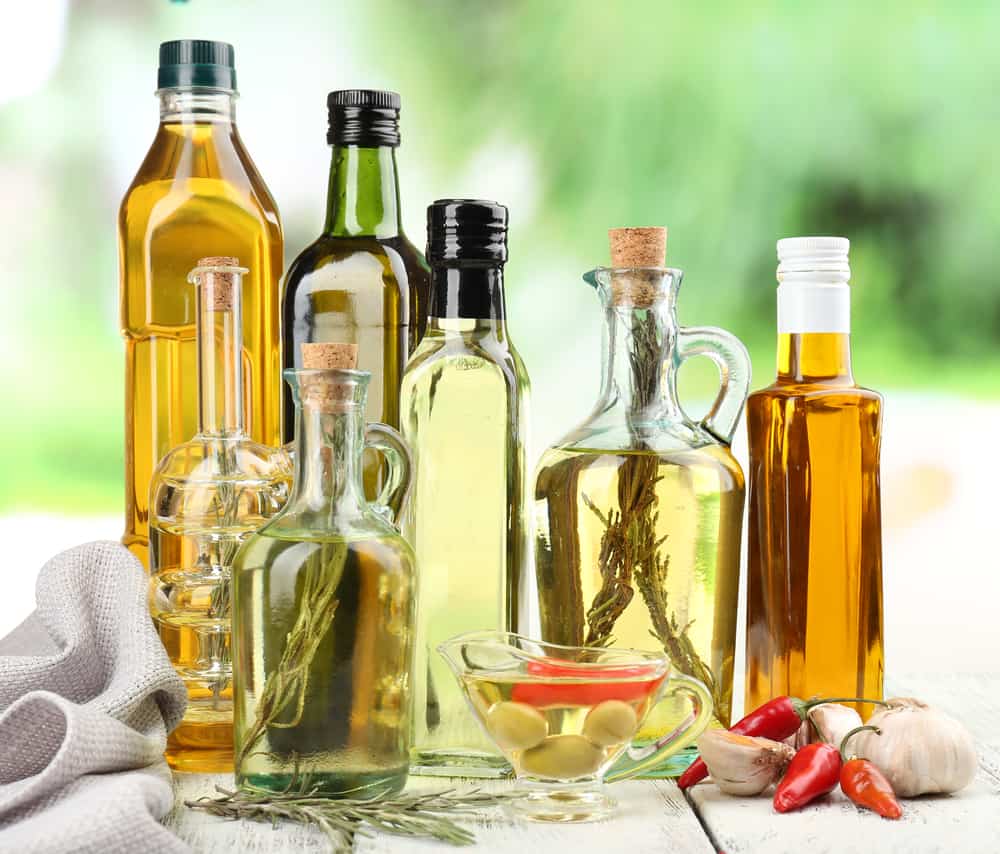 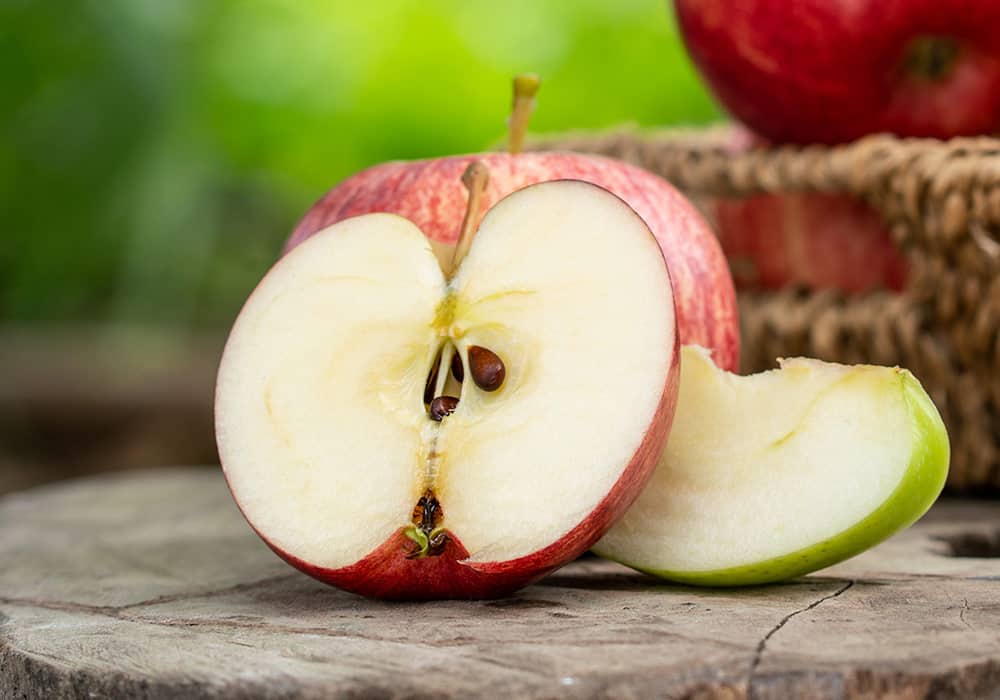 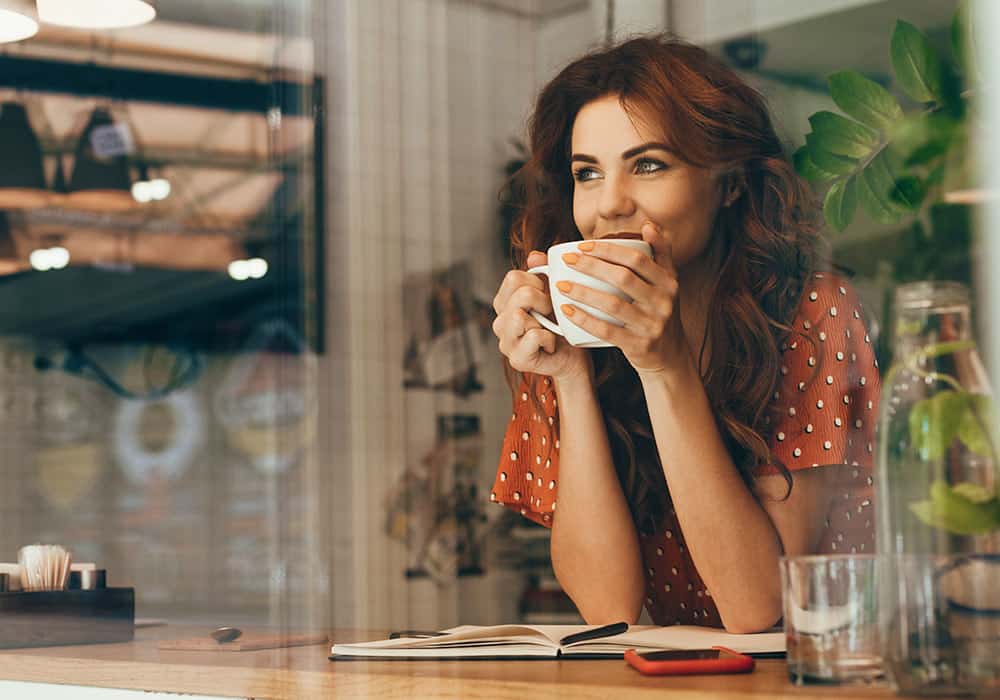