Yesterday I had the honor of testing for my second-degree brown belt in Kenpo Karate with Mr. Bob White… another step toward black belt. The truth is, it was not my best test, not even close!

What I didn’t tell Mr. White until after I passed my test yesterday was that I had been up sick the entire night before and hadn’t slept, even for an hour. I had serious brain fog and felt a little wacky. My first thought was to reschedule. Anyone would understand, right? But I have this irritating voice in my brain that seems to have a mind of its own. The annoying argument in my head went something like this:

You will absolutely NOT cancel! It doesn’t matter who understands. Being a martial artist, just like being a warrior for your health, means that you constantly prepare for the worst thing that can happen… so that you can expect the best.

When a man attacked me when I was fifteen, he didn’t ask me if I was ready, or if I felt well enough to fight, or if I had slept well the night before. When I got cancer THREE TIMES I wasn’t asked if it was a convenient time or if I had the strength. Every time I was knocked down I just had to find the strength to fight, like it or not.

Later that day my daughter Chloe excitedly asked me how I did on my test. I told told her it wasn’t my best. I had to repeat one of the simplest forms because I had forgotten a move halfway through. She was surprised that I wasn’t embarrassed or afraid to tell her. I explained that the only embarrassment would have been in NOT SHOWING UP, giving up, or not putting forth my best effort.

If Mr. White had told me that I needed to repeat the test another day, I would have taken it as information. I laughed and told Chloe that the reason I am as successful as I am is because I’ve made more mistakes than most people. I’ve learned more ways NOT to do things! It’s only failure if you don’t get back up and try again, and if you don’t learn from your mistakes!

These are the same principles I teach the patients I work with who have been knocked down by all sorts of horrible life circumstances. Every now and then I get a gentle reminder myself.

This is one of the many reasons I love practicing Kenpo.

By the way, I have a black belt in Tae Kwon Do. But it was more challenging to pass the green belt test with Mr. White- and so rewarding! That’s why I’m already anticipating and preparing for what’s to come on my Kenpo black belt test. 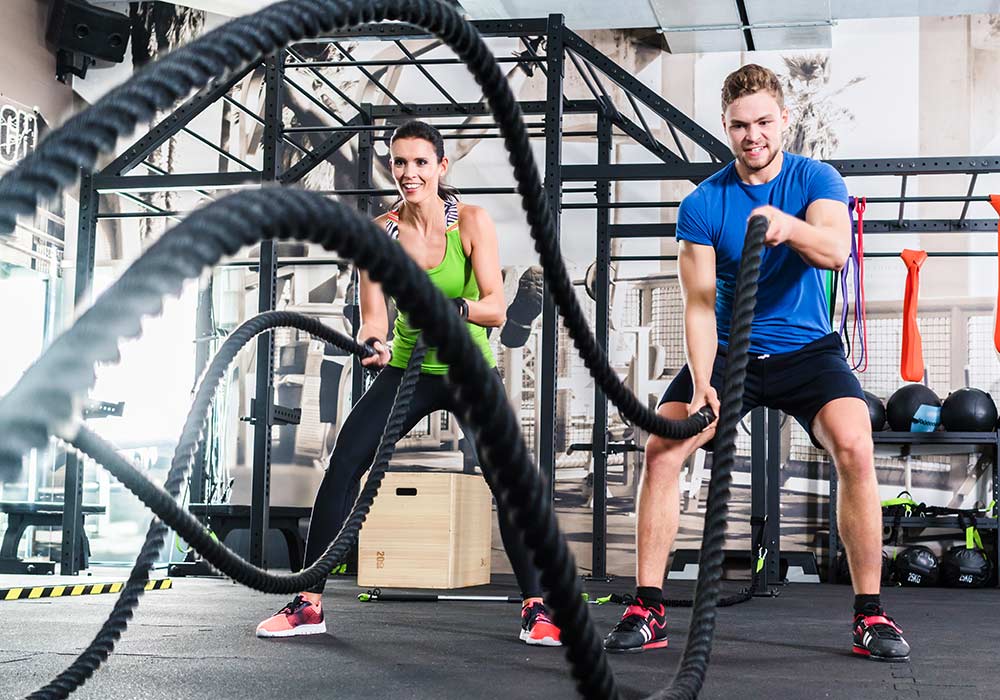 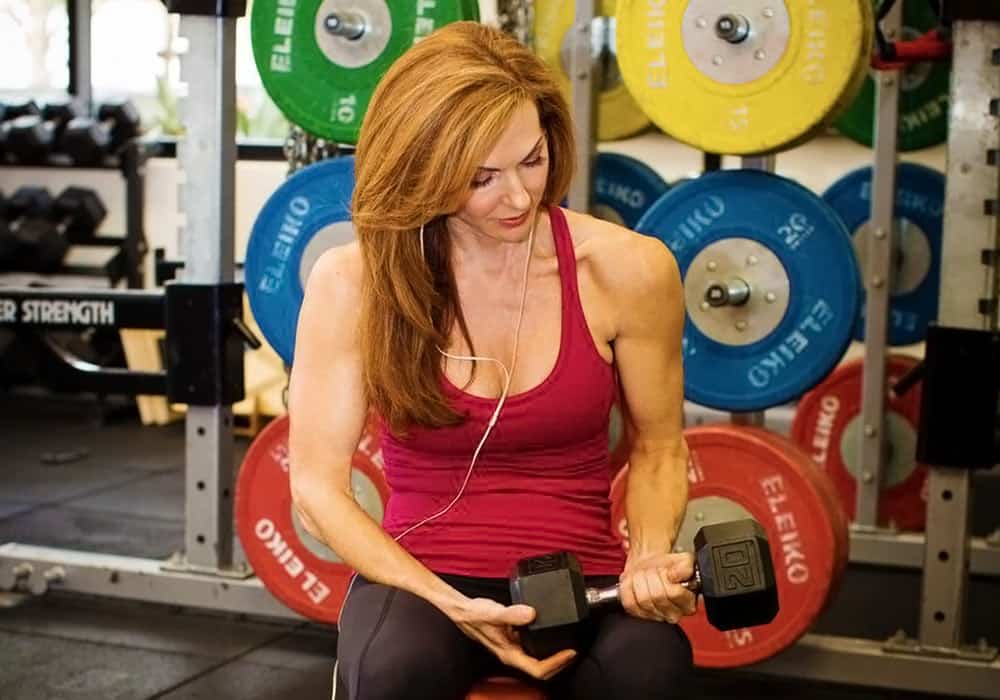 How To Fight Flabby Arms After Weight Loss 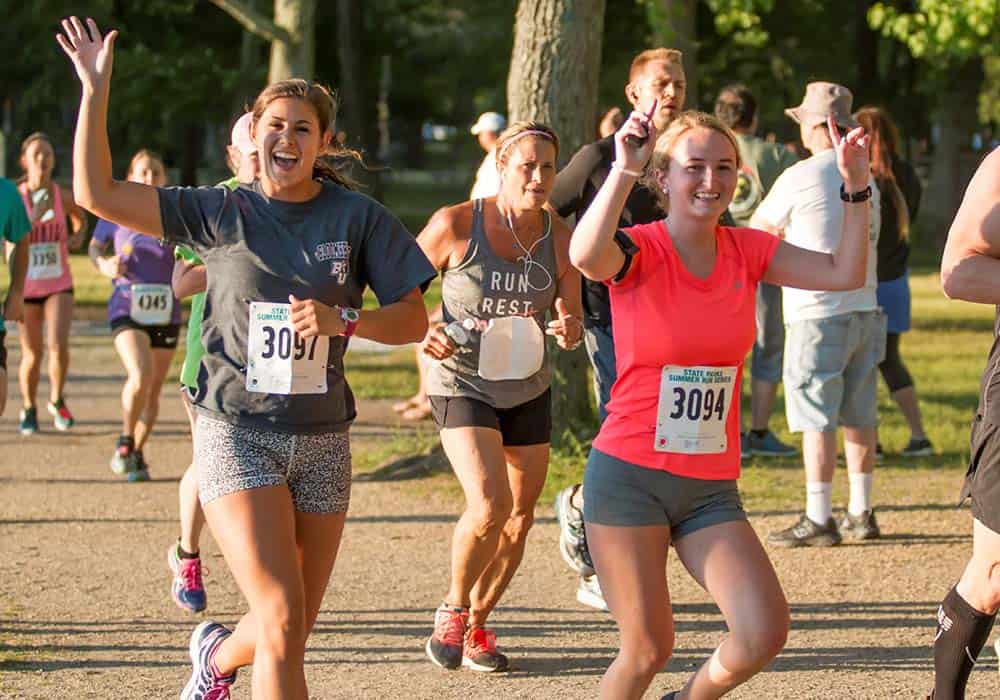