A study published in the American Journal of Clinical Nutrition shows that 8.4 percent of 134,000 women enrolled in the long-running Nurses’ Health Study may be addicted to food. The researchers from the University of Michigan and the Harvard School of Public Health reported that these were women, ages 45 and 64, whose addictions were determined by their scores on the Yale Food Addiction Scale. Yes, there actually is a scientifically validated questionnaire that can expose food addiction! In addition to the midlife women whose food addictions were revealed, 2.7 percent of tested women between the ages of 62 and 88 qualified as food addicts. The questions on the addiction scale focus on eating — and over-eating — habits as well as on the foods that trigger over-eating.

Now here’s the big surprise: not all the food-addicted women were overweight or obese! The researchers reported that some were of average weight or underweight. They were more likely to be unmarried and were not current smokers. Also, they were more likely to live in the south and Midwest than other areas of the U.S. However, I definitely was not shocked to learn that the foods the women found most addictive were those high in fat, sugar and salt. We’ve known for some time that these foods trigger the brain’s pleasure and reward centers.

Do you suspect that your relationship with food qualifies as addictive? You may be able to set your mind at ease by answering the questions on the Addiction Scale. I’ve written about my own struggles with food. Over time, they led me to the Omni Diet* and then The Brain Warrior’s Way*, but I chased a few red herrings and fell into a rabbit hole or two on the way. Believe me, I know from first-hand experience how cravings can control you — it took me about three months to develop absolute control over my most serious trigger foods. I also know that both the Omni Diet* and The Brain Warrior’s Way* can help you overcome your cravings faster than you may imagine. You can break your addiction to sugar and simple carbs by removing them from your diet completely! The best way to shift your diet into the healthiest gear possible is to jump the canyon with both feet. You can’t cross a canyon in small steps! Replace the sugar and simple carbs with small amounts of protein and healthy fats and increase the volume of your meals by adding a lot of vegetables and a little fruit to your diet. Abundance not deprivation! You will be amazed at how fast your cravings will disappear if you follow this formula.

If you’re looking for a supplement to help manage your cravings, try the BrainMD Craving Control* supplement. 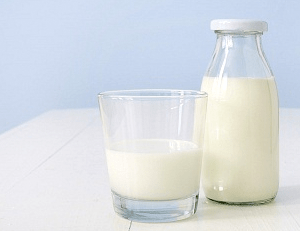 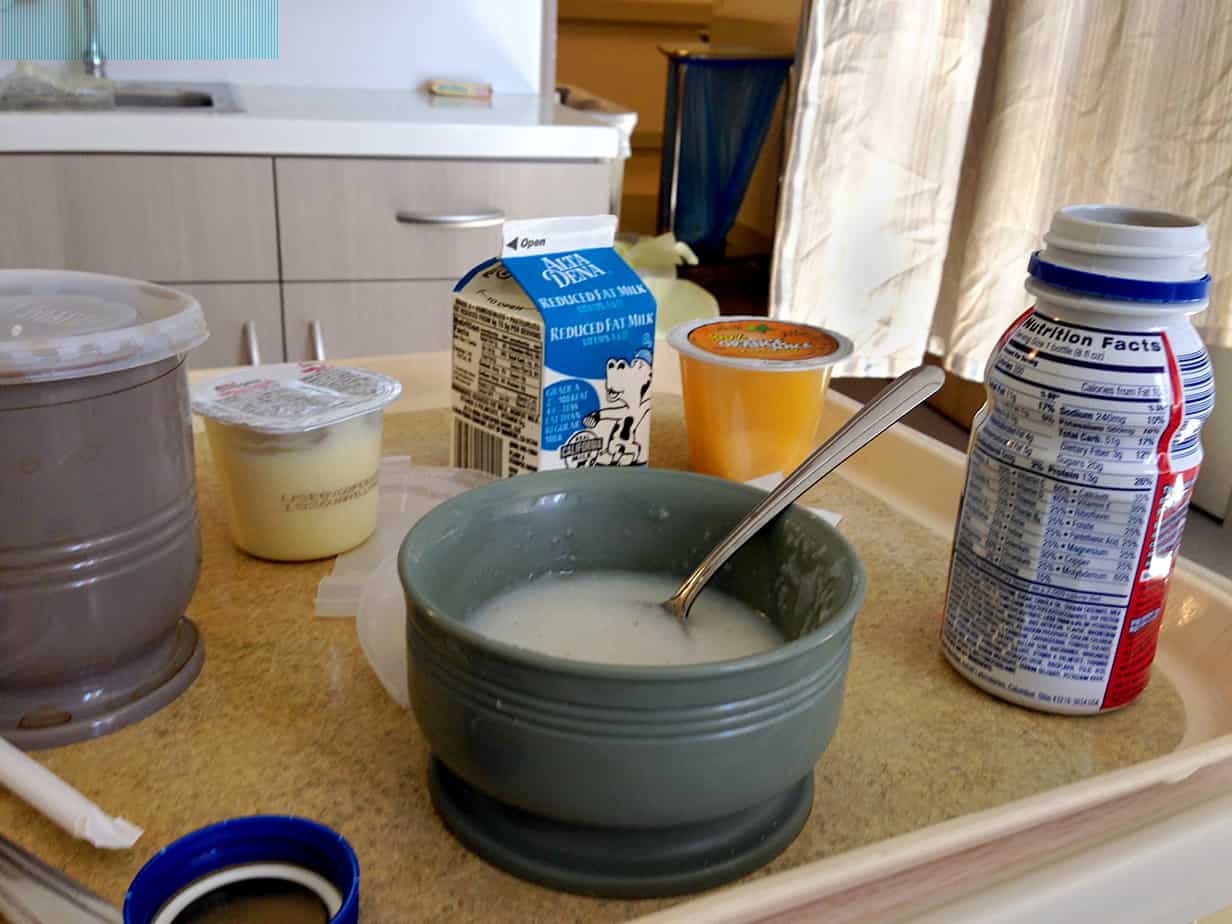 Do Hospitals Use Food For Mercy Killing? 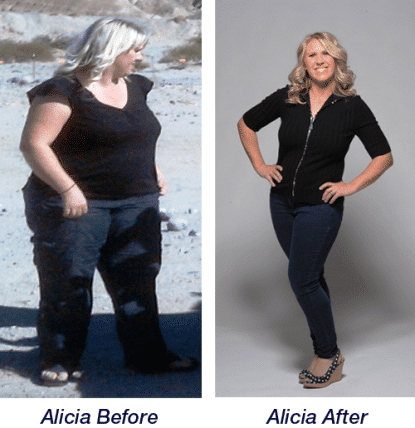 Give Mom a Priceless Gift!