“I’m sensitive to SO many foods? What can I eat?” This is a refrain I commonly hear. As always, I want to answer this thoughtfully, so I have consulted with two of my favorite doctors: Dr. Mark Houston from the Hypertension Institute and a Professor at Vanderbilt University, and Dr. Mark Filidei, a functional medicine physician at Amen Clinics.

First I want to differentiate between allergies and food sensitivities, and the tests to determine each:

a.      Both tests measure the presence of IgE antibodies to specific foods. (IgE, short for “immunoglobulin E,” is the antibody that triggers food allergy symptoms.)

b.      If you have a true allergy, you’ll have some sort of symptom such as, rash, swelling, tingling or anaphylaxis (closing of the throat). You definitely need to avoid these types of foods.

2.       Food sensitivity tests measure the presence of IgG antibodies. It is also sometimes used to measure incompletely digested proteins of certain foods, when they cross the intestinal barrier, as well as certain autoimmune disorders.

a.    When incompletely digested food proteins cross the intestinal barrier, it’s referred to as intestinal permeability or “leaky gut”.

Since your body only uses the smallest building blocks of proteins, called amino acids, and it doesn’t recognize whole proteins, it may see these proteins as foreign invaders. When this happens your body may launch an attack against the invaders.

There are a whole bunch of companies now doing IgG food sensitivity testing. However, there are a few problems with these tests, the first being that they are very expensive. Dr. Houston says, “Most of these tests are not good or validated. I prefer to treat the patient not the test. If one of my colleagues is going to order a food sensitivity test, I recommend Vibrant Labs in SF. Many things can cause these tests to”.

Often when a patient comes to Amen Clinics, they have had this test done and anywhere from 20 to 35 foods show up on the list of foods that they must avoid. Honestly, this is the LAST thing we want patients to do based on this test. However, this is good information. Having this many foods show up on the test lets us know that the patient likely has leaky gut.

It’s a bit more complicated than just looking at the list of foods that show up on the list of “sensitivities” and telling the patient they should avoid all of those foods completely. For example, often something random shows up that you may NEVER have eaten, or maybe you haven’t eaten for years. Then you know the test is completely inaccurate.

So, what can you do?

If you have an ALLERGY, you need to make sure you avoid those foods. If you have a whole bunch of foods you’re sensitive to or believe you are sensitive to, and you really believe in the IgG test, have it retested for verification.

When interviewed, Dr. Filidei had this to say:

People come in with a huge list of foods they’ve been told they should avoid, sometimes indefinitely. That is the LAST thing we want patients to do based on a test that hasn’t been shown to be valid at this time. Avoiding 35 foods could easily lead to nutritional deficiencies, not to mention anxiety about food and added stress in creating a nutritional plan.  However, we can use the information if the test has already been done. If a whole bunch of foods show up it MIGHT be an indication of leaky gut. But it’s a bit more complicated than just looking at the list of foods that show up on the list of “foods to avoid”. For example, often something random shows up that the patient may NEVER have eaten, or maybe you haven’t eaten for years. Then the test is obviously bogus and completely inaccurate. Of course, a thorough assessment and food journal must be taken before any treatment is given. I would never treat someone based on the result of a food sensitivity test alone.

My own research uncovered the following inconsistencies with food sensitivity testing:

Here are 8 signs you have a leaky gut and should consider an assessment:

I have a detailed explanation of how to keep a food journal and do an elimination diet in The Brain Warrior’s Way*.

For 10 “healthy” foods that can cause headaches, click here. 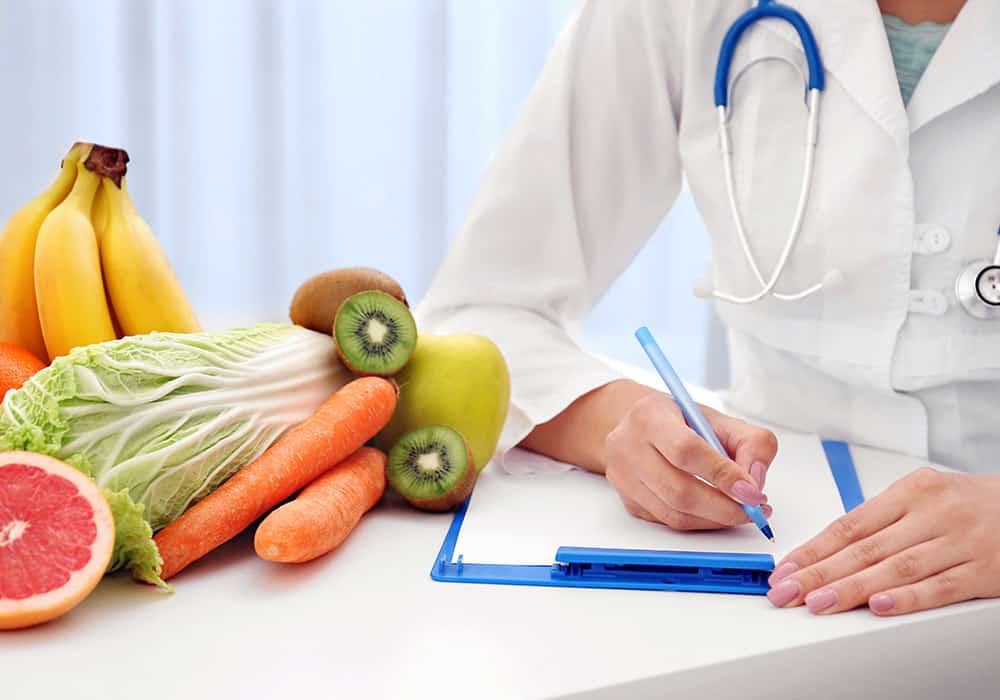 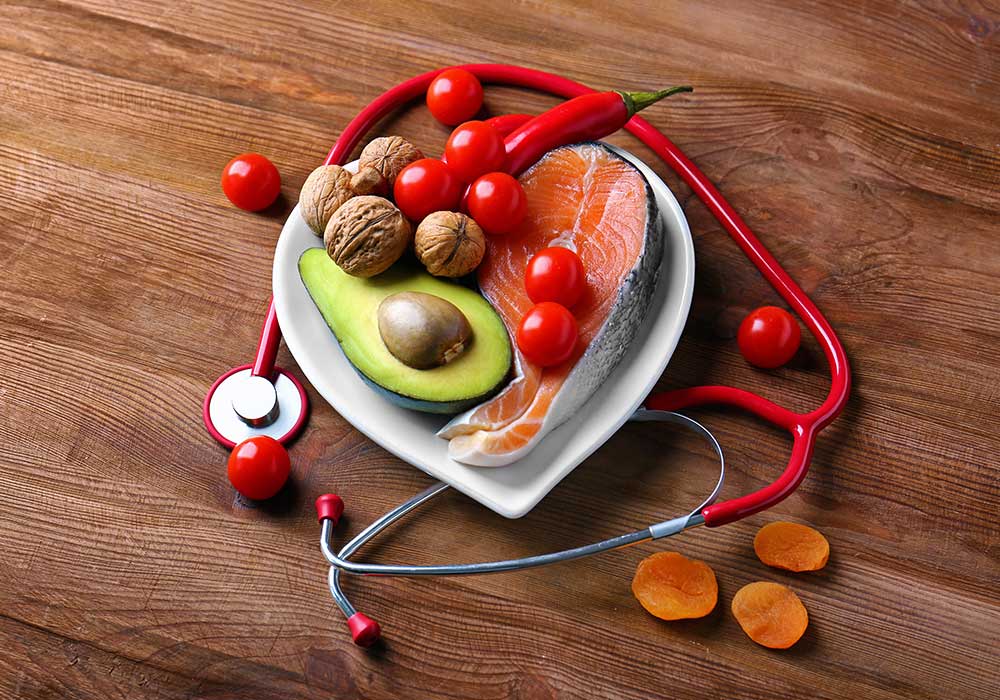