We’re learning more and more about the surprising reach and power stress has over us. Would you have guessed that food high in fat and sugar (aka junk food) is worse for your health when you’re under stress? A study from the University of California, San Francisco suggests that two women whose diets are high in both fat and sugar can have different metabolic responses to the junk food they eat based on their stress levels. Researchers say that they’ve seen similar effects in animals — fat cells actually grow faster in response to junk food when the body is chronically stressed.

For the latest study, researchers recruited 61 healthy women — 33 who were chronically stressed because they were caring for a spouse or parent with dementia and 28 who had low levels of stress. First, the researchers looked for signs of elevated metabolic risks — they measured the women’s waistlines and looked at the way their visible fat was distributed. The investigators also used ultrasound scans to evaluate fat deposits deep in the abdomen. Also called “belly fat” or “visceral fat”, this accumulation is dangerous because it is highly associated with heart disease and diabetes. The researchers also tested the women’s insulin resistance, a harmful state of internal affairs that can lead to obesity and diabetes. Blood tests gave them information about the women’s stress hormones as well as oxidative damage that contributes to faster cellular aging.

Over the course of a year, the women reported their consumption of high-fat, high-sugar foods. The researchers found that the diet “significantly predicted” a larger waistline, more fat in the trunk, higher oxidative damage to cells and more insulin resistance, but here’s the shocker: these changes were seen only in the women exposed to chronic stress even though these women didn’t report eating more high-sugar, high-fat foods than the others in the study. Another difference: the stressed-out women had higher levels of Neuropeptide Y, which the researchers described as a stress-related biomarker that in combination with junk food creates larger abdominal fat cells that can mess up metabolism.

So there you have it: stress makes the effects of a bad diet worse! Diabetes And The Brain Warrior Diet 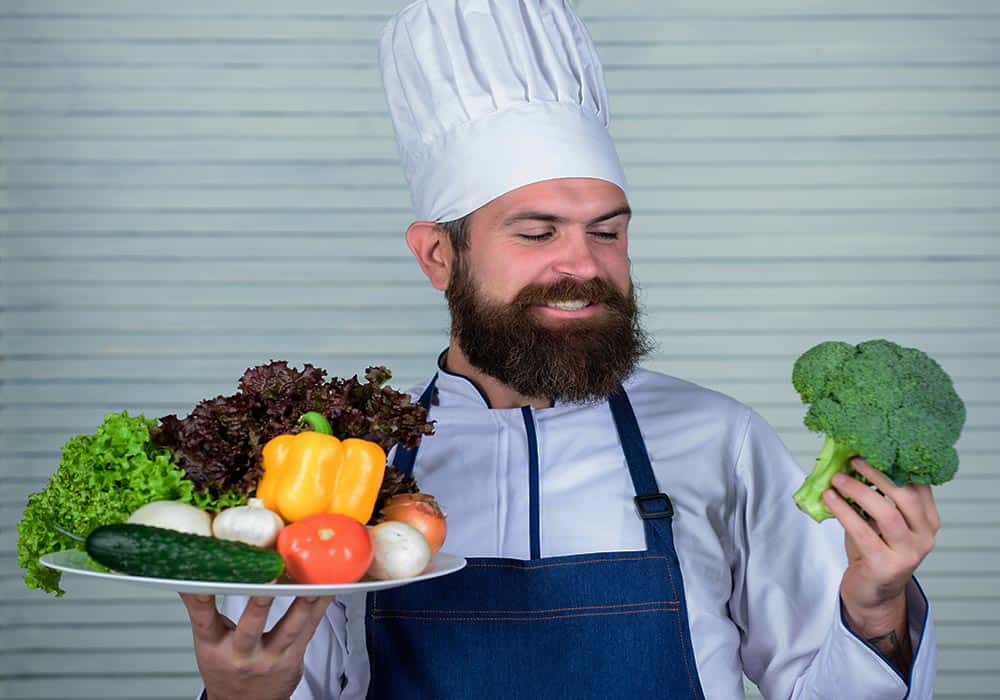 5 Ways To Sneak More Veggies Into Your Meals 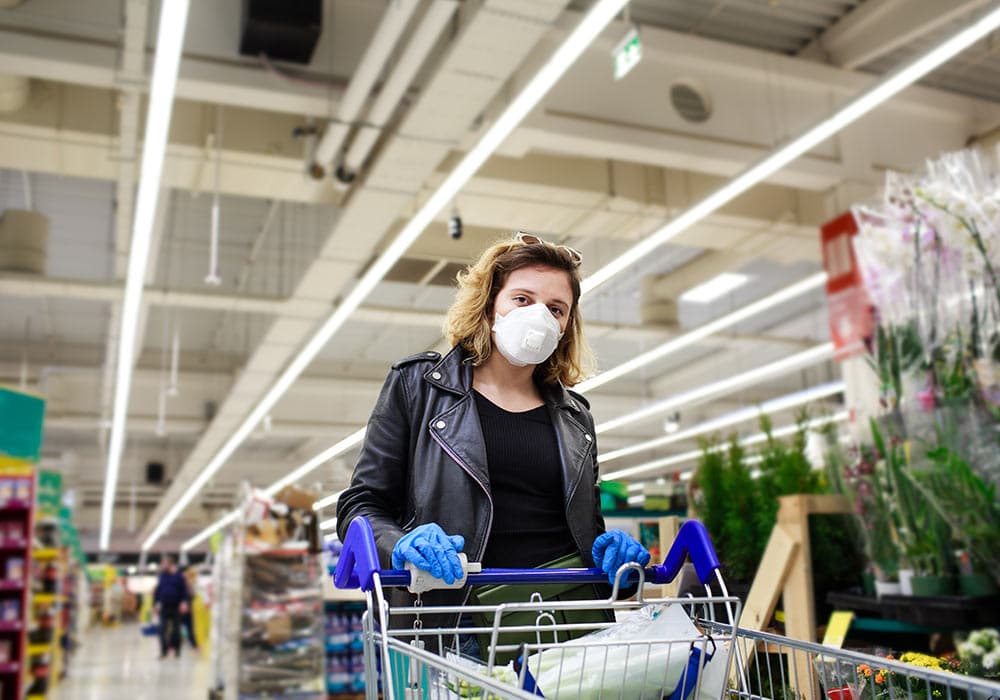