With so much social unrest these days, people on all sides of the political spectrum are blaming each other for being prejudiced, biased, or racist. I even got blamed for not taking a stance after the killing of George Floyd sparked worldwide protests. I make it a point not to get political because my main goal is to help as many people as possible enhance their brain health to improve their lives. I don’t care if you’re red, blue, or purple—helping you get a better brain will enhance every area of life and will enhance the lives of those around you.

To delve deeper into the brain science of bias, I recently did a Facebook live event with Dr. Daniel Emina, a psychiatrist at Amen Clinics who sees children, adolescents, and adults. He was born in Nigeria and immigrated to the U.S. at about age 8 and has a unique perspective on the reasons why humans have such a long history of prejudice.

According to Dr. Emina, bias actually starts from a primitive brain state. “We’re all born helpless and in the first few months of life, we begin distinguishing our internal world from the external world,” he says. By about 5 months, the baby’s brain can separate and individuate itself from mom. It marks the beginning of those feelings of “me versus others.”

Research shows that babies can identify race by a very young age, and by a year old, they can tell if a face matches the way their mom’s looks. A study from Northwestern University found that 4-year-olds already show racial bias, with participants showing a less positive response to black boys compared to responses to white boys, white girls, or black girls.

“This is the foundation for bias, and it lies in the need to establish safety, trust, and survival,” says Dr. Emina. It’s the scaffolding we build on top of that foundation that eventually develops into stereotypes, prejudices, and hatred. People actually train the neurons in the brain to look for differences, so it becomes an automatic habit.

In my book The Relentless Courage of a Scared Child, which comes out in January 2021, I write about how I grew up with a stepfather who was an extreme bigot. I was forced to listen to his hateful diatribes while growing up. I had an innate sense that the things he was saying weren’t right, but I didn’t have enough life experience at that time to know how hurtful his beliefs were. After I went to college and gained more experience, it became glaringly apparent how toxic his thinking was.

The situation we find ourselves in now with widespread social unrest is unprecedented. In part, it’s because the pandemic, lockdown, and economic instability had already created rampant levels of stress and anxiety. “We were already frustrated, bored from staying home, angry about what’s happening and then…BOOM! The killing of George Floyd provided the spark that triggered that pent-up frustration,” says Dr. Emina.

He’s finding that among his patients, just like within my own family, people are dealing with relatives who have wildly different viewpoints than their own. It may be tearing your own family apart. How can we learn to come together and overcome the biases that have been built into our brains?

Training the Brain to Overcome Bias

1. Look for common ground. We all need to realize that underneath it all we all want the same things—safety, security, respect. We need to look at what connects us rather than focusing on what separates us.

2. Change starts at home. Don’t expect change regarding prejudice and bias to start from the top with government legislation. The change starts at your dinner table and in the way you talk about things with your family. Don’t be afraid to have those uncomfortable conversations. In our household, we believe in opening up about touchy topics. It’s better to engage your children and family members in discussion rather than pretending problems don’t exist. And be sure to teach your kids how to have empathy.

3. Recognize that we all have unique journeys in life. Be willing to listen to people with opposing views and understand that they may have walked a very different journey than you have. Respect that.

4. Practice self-care. “In couples counseling, I always encourage my patients to think about how they’re taking care of themselves first,” says Dr. Emina. Simply getting adequate sleep, exercising, and eating right can help in so many ways. “You can modulate your own behavior to feel better,” he says. That helps you get along with others.

5. Enhance your prefrontal cortex. Even if you’ve trained your brain for bias, you can reverse that. Your PFC helps regulate the limbic brain (the emotional centers of the brain) and the amygdala (the region that acts as an alarm system on the lookout for any threats to your survival). When you care for your PFC, it helps calm overactivity in these other regions, so you don’t automatically lash out due to ingrained fear. Instead, you can make more intentional and reasonable responses when faced with fear, anxiety, stress, frustration, or uncertainty.

Watch my entire interview with Dr. Emina on my YouTube channel (and be sure to subscribe!) and catch my Facebook Live interviews on Wednesdays at 3 p.m. PT. 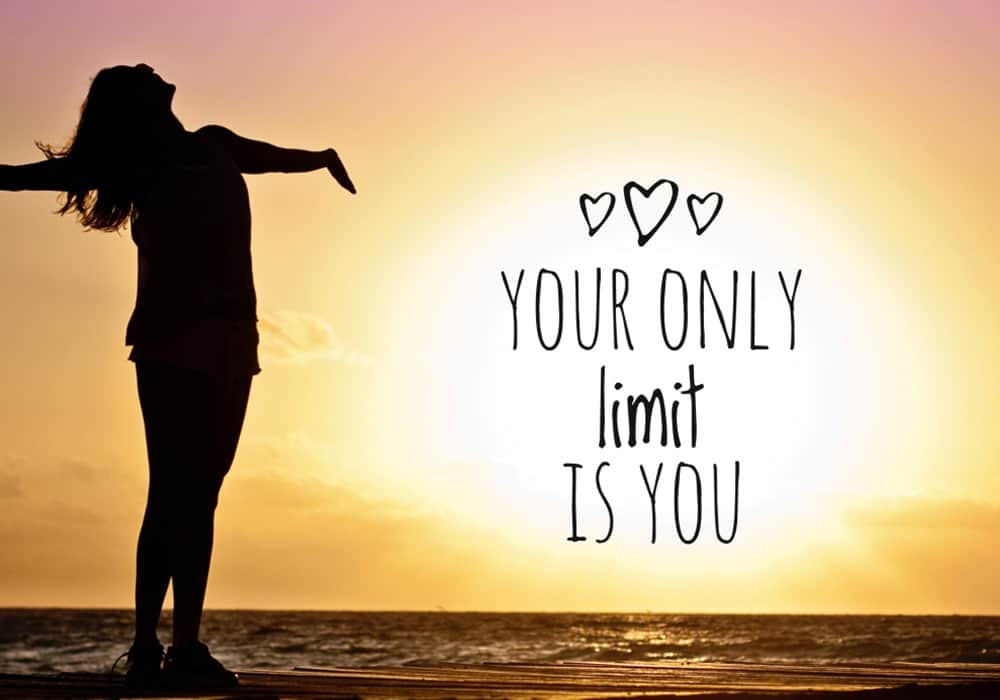 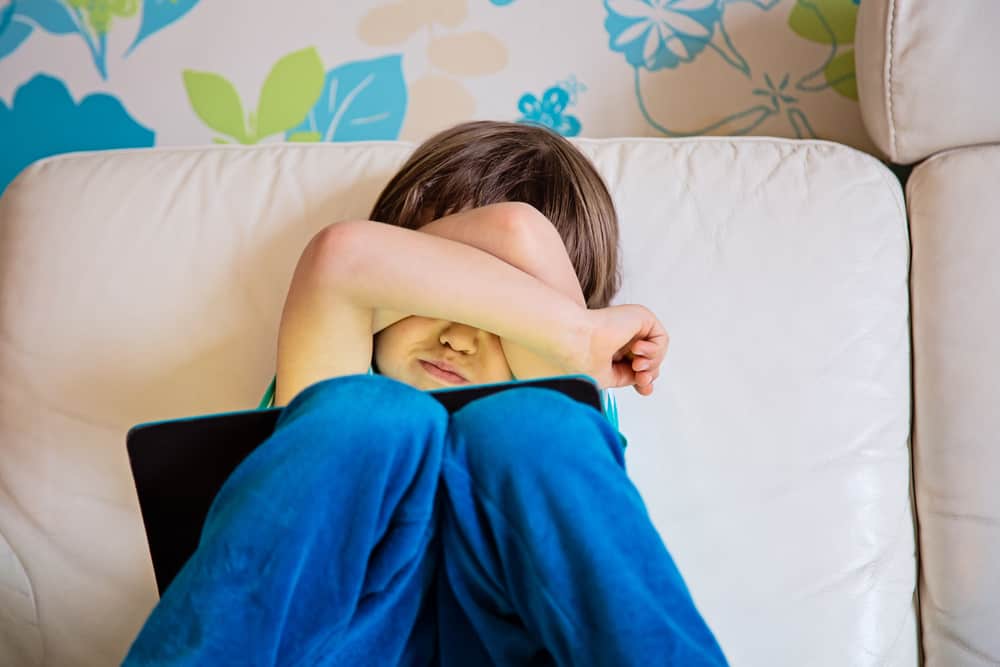 Is Your Child Losing Developmental Processes? – with my Child Psychiatrist