Fruits and Vegetables — Hold the Pesticides
In my book “The Omni Diet”* I wrote about the annual list of “the dirty dozen” — the fruits and vegetables that tests have shown to be highest in pesticides. The list is published by the Washington D.C. based nonprofit Environmental Working Group. This year’s version is now available and for the fourth year in a row, apples ranked first among the most pesticide-contaminated fruit or vegetables in our markets. Here are the 11 others among the “dirty dozen”: strawberries, grapes, celery, peaches, spinach, sweet bell peppers, imported nectarines, cucumbers, cherry tomatoes, potatoes and imported snap peas. The EWG also reports that leafy greens including kale and collard greens — and hot peppers were “frequently contaminated with insecticides that are particularly toxic” to human health.

All told, the EWG guide ranks 48 fruits and vegetables based on 32,000 samples tested by the U.S. Department of Agriculture and the Food and Drug Administration. This year, the EWG reported that 65 percent of the samples tested positive for pesticide residues.

The Stuff on Your Apples
The reason apples are so contaminated with pesticides has to do with a chemical spritzed on them after harvest so their skin won’t turn brown or black during the months they’re stored. The chemical used is diphenylamine (DPA for short). The EWG notes that in 2012 the European Union banned the use of DPA on fruit because of concerns that it could lead to formation of chemical compounds called nitrosamines known to be carcinogenic.

The Dirty Dozen and Clean Fifteen lists are worth noting. You don’t want to feed your family pesticide-laced fruits and vegetables. I know that buying organic can be pricey, but you might consider sticking to organic when you buy produce listed among the dirty dozen and choosing conventionally grown fruits and vegetables from among the Clean Fifteen.

The pesticide issue isn’t easily dismissed. We know that many of these chemicals are dangerous, particularly to children. In 2012 the American Academy of Pediatrics reported that pesticides have been linked to cancer, hormone disruption and abnormal brain and nervous system development, among other health problems. The report noted the “unique susceptibilities” children have to potential toxicity and cited research linking pesticide exposures in early life to “pediatric cancers, decreased cognitive function, and behavioral problems.”

That makes me very happy that my daughter has always eaten organic fruits and vegetables.

Here are some shocking findings from the EWG report: 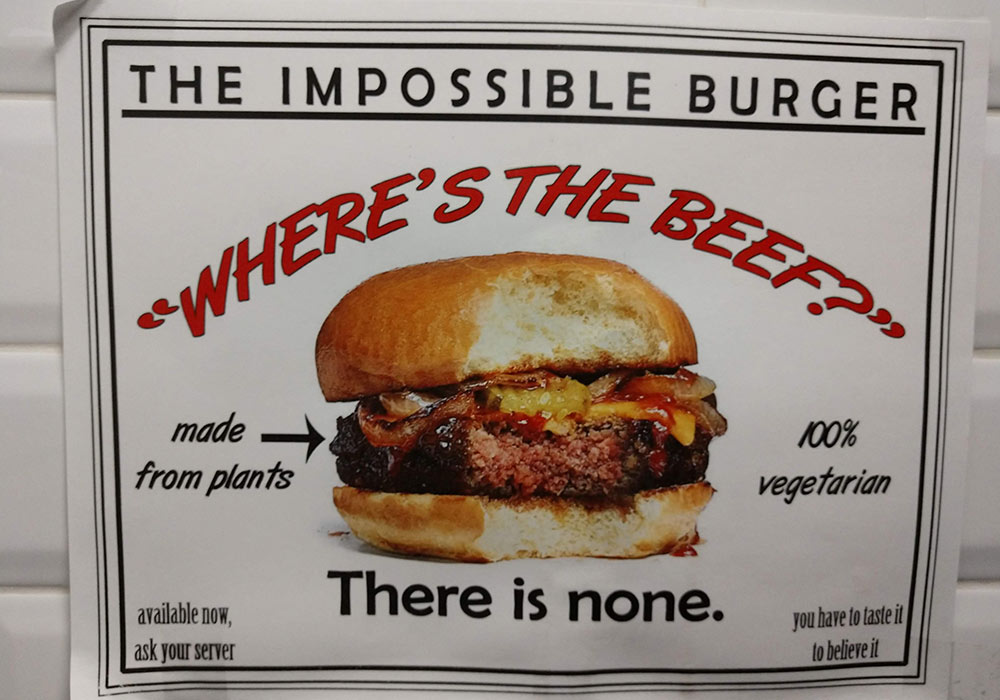