Here’s food for thought: The more often you dine together as a family, the healthier and happier your children will be. Clear evidence of how powerful the simple act of sitting down to a family dinner can be comes from a Canadian study of more than 26,000 adolescents, ages 11 to 15, published in Journal of Adolescent Health.

With each additional family dinner per week, the researchers found that kids had fewer emotional and behavioral problems, better mental health, more trusting and helpful interactions with others, and greater overall satisfaction with life–regardless of the adolescents’ age, gender or the family’s income.

Lower risk for eating disorders. An analysis of 17 studies involving more than 182,000 kids and teens also found that those who shared three or more meals a week with their families were 35 percent less likely to develop “disordered eating,” defined as binging or purging, taking diet pills, fasting, and other unhealthy eating behavior, compared to kids who ate family dinners once a week or less often.

Reduced threat of childhood obesity. Kids trim their risk for obesity by nearly 40 percent if they eating their evening meal with their family 5 or more times a week, get enough sleep, and watch less than 2 hours of TV daily, a study of 8,550 American 4-year-olds reported in the journal Pediatrics. What’s more, kids who followed even one of these healthy habits, had a 25 percent reduction in obesity risk, compared to children who had none of them.

Less risk for substance abuse. Compared to teens who dine regularly with their families, those who rarely do are twice as likely to have tried cigarettes or alcohol, and 1.5 times more likely to have used marijuana, reports the National Center on Addiction and Substance Abuse. Those who dine with their family fewer than 3 times per week are also twice as likely to say that they plan to try drugs in the future. 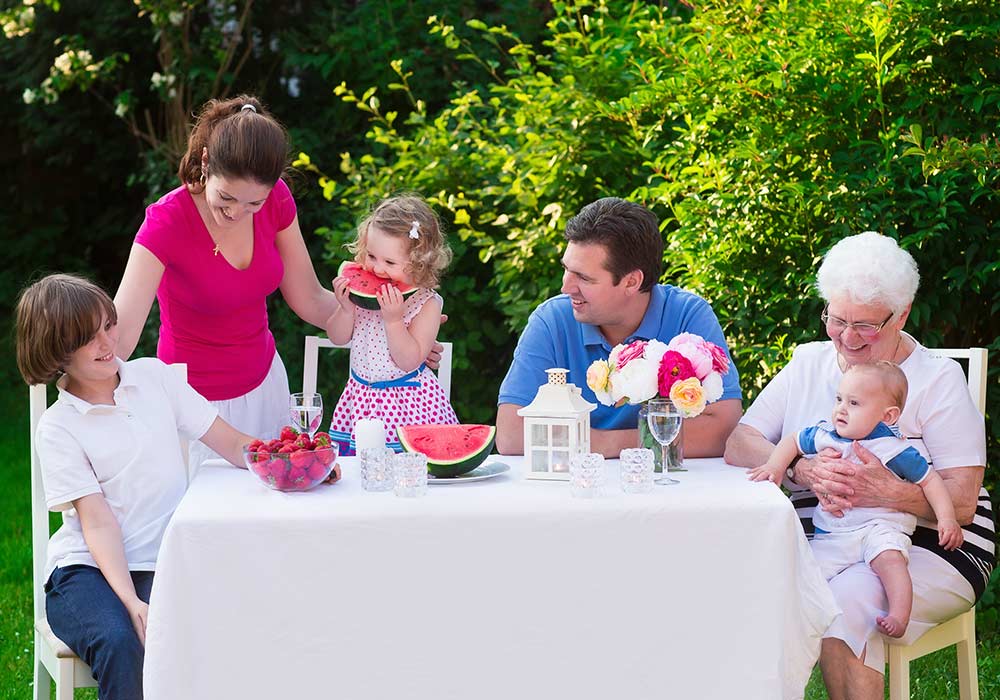 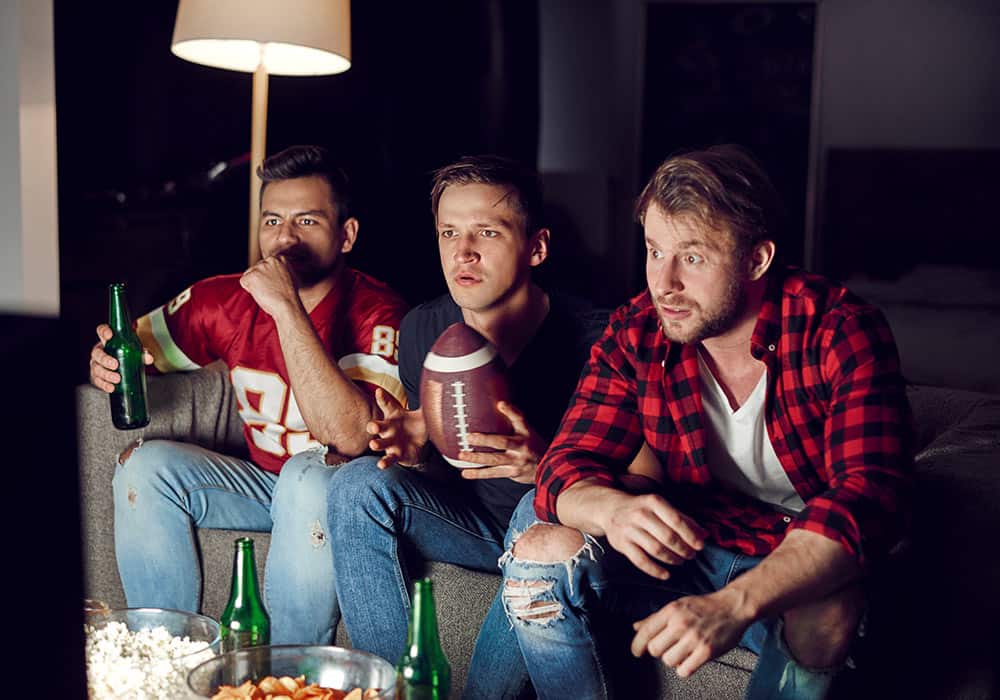 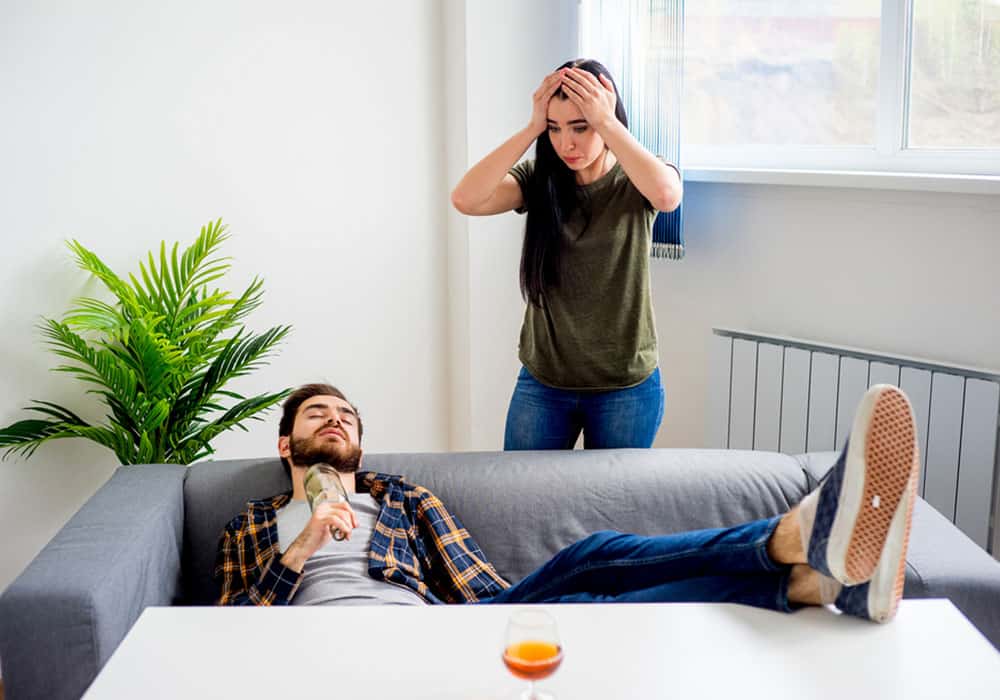 Is Someone You Love Struggling With Addiction?