How would you like to lose up to 12 pounds in two weeks, slash your risk for chronic disease—and rev up your energy level?

In my books, The Omni Diet* and The Brain Warrior’s Way*, I reveal how to achieve all of these goals and more, simply by eating tasty, wholesome foods that help you recovery and achieve optimal, lifelong health.

Unleashing the healing power of foods can be easier than you think. The Omni Diet and The Brain Warrior’s Way are the culmination of my decade-long quest to study the relationship of food and health, and identify the ideal nutrients to prevent—or even reverse—disease.

One of the best ways to cool the inflammation that drives many chronic illnesses is by eating a rainbow of brightly colored, fresh, organic fruits and vegetables, along with lean protein. Doing so offers a pot of gold in terms of optimal health, including a stronger immune system, lower risk for type 2 diabetes, certain cancers, and eye disorders; and improved memory and blood pressure. Yet only one in 4 Americans eat the recommended minimum amount of these nutritional powerhouses.

To enjoy a full spectrum of health-enhancing nutrients, include these vivid colors in your meals and snacks:

Red: Lycopene is the pigment that gives certain fruits their red color. This carotenoid is a powerful disease-fighting antioxidant that’s been linked to lower risk for certain cancers, heart disease, and age-related macular degeneration, an eye disease that can lead to vision loss.

As I reported in another blog, lycopene is also linked to healthy sleep patterns. Among the top sources are tomatoes, red cabbage, red bell peppers, watermelon, plums, and raspberries.

Purple and Blue: Pigments known as anthocyanins create these hues and serve as powerful antioxidants that contribute to both heart and brain health. In fact, blueberries are often nicknamed “brain berries” because they’ve been linked in several studies to improved memory, as have strawberries. Anthocyanins have anti-inflammatory and antioxidant properties, and have been used as medicines to improve eyesight and treat circulatory problems, according to Oregon State University.

Harvard studies suggest that resveratrol in purple grape juice and red wine may protect the brain from Alzheimer’s, stroke, and other neurodegenerative diseases. A number of studies also report that resveratrol has anti-viral, anti-cancer, and anti-aging properties.

Orange: Sweet potatoes, carrots, pumpkins, winter squash, cantaloupe and carrots are all rich in alpha-carotene, an antioxidant that was linked to longer life in a study published in Archives of Internal Medicine. The researchers report that carotenoids—including alpha-carotene, beta-carotene, and lycopene—all combat DNA damage due to oxidative stress.

In the study, which included more than 15,000 adults, those with the highest levels of alpha-carotene in their blood had a 39 percent lower risk for death during the 14-year study. Earlier research also linked eating yellow-orange plant foods with reduced risk for certain cancers.

Yellow: Pineapples are rich in bromelain, a mix of enzymes that digest protein. Traditionally, the succulent yellow fruit has been used to treat indigestion and fight inflammation, according to University of Maryland. There is also research suggesting that this pineapple compound may help reduce swelling, bruising, and healing time after surgery or injuries, such as sprains or burns. There’s also some evidence the bromelain may reduce arthritis pain.

A little-known nutritional bonus of citrus fruit, such as lemons, is citrus liminoids, natural compounds that have been shown in lab studies to help fight several types of cancer—and may also lower cholesterol.

Green: Vegetables of this color, such as Brussels sprouts, broccoli, peas, and leafy greens are high in vitamin A and offer a good source of calcium. They also abound in lutein and zeaxanthin, two nutrients that play a key role in protecting eye health, by cutting risk for such vision thieves as cataracts. These compounds are also linked to healthy sleep patterns.

Many green plant foods, including kiwi, green bell peppers, and cabbage, are high in vitamin C, which has recently been shown to reduce risk for colds in people who exercise heavily, such as marathon runners.

Eating from the rainbow dramatically boosts the antioxidant level in your body that helps to keep your body and brain healthy and young. But remember, this doesn’t include ketchup, grape jelly and mustard! 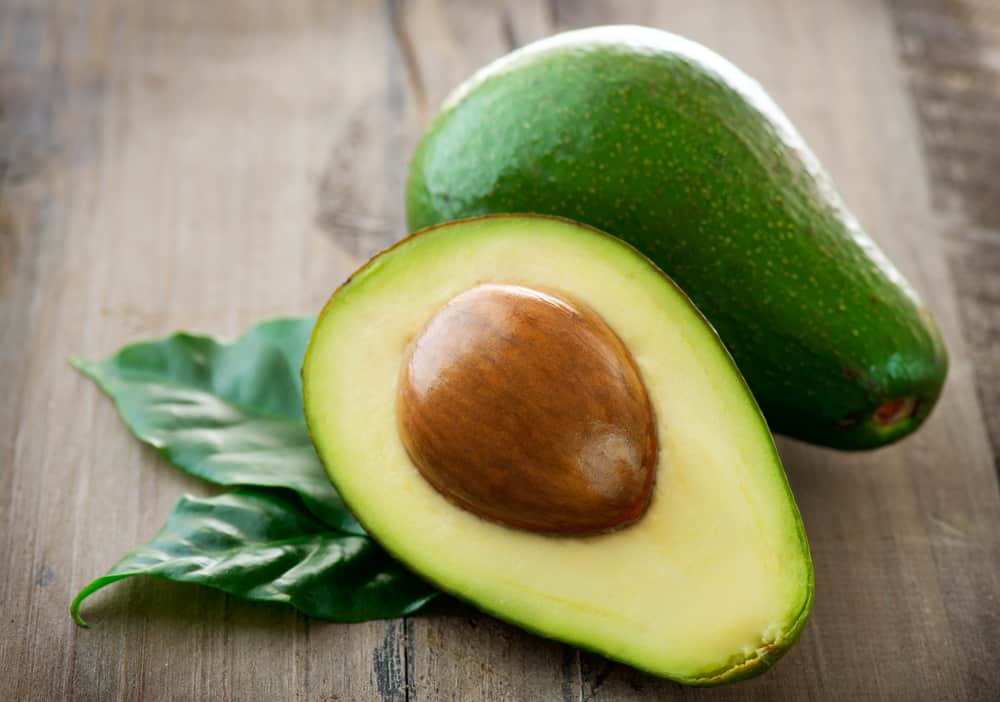 Avocados: Even Healthier than We Thought 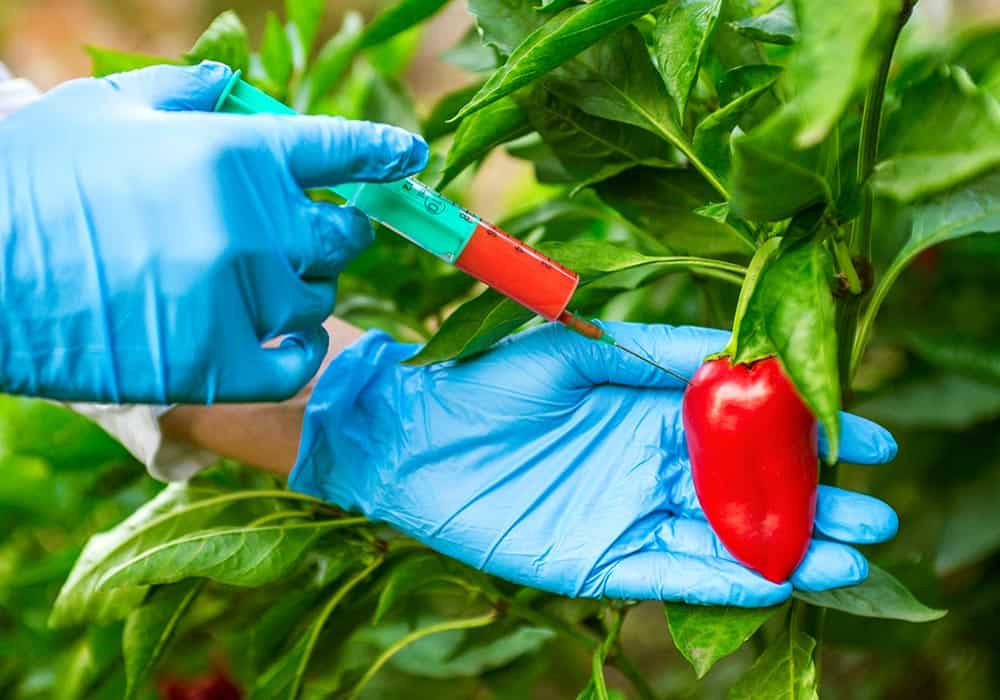 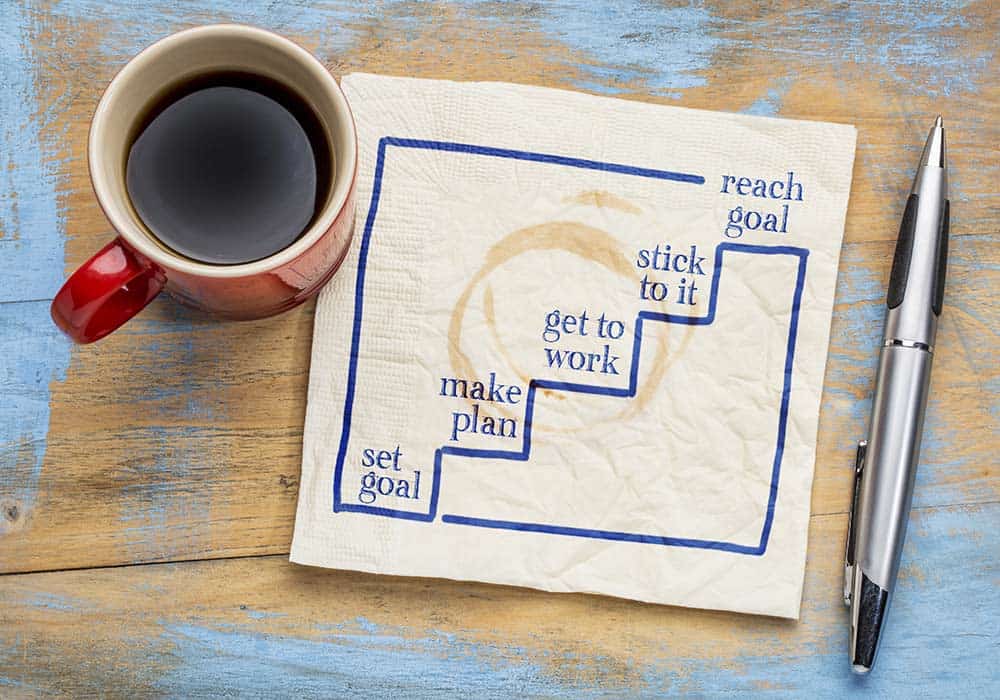 4 Ways To Reclaim Your Resolution