Let’s talk about bonding and oxytocin – the ‘cuddle’ hormone.

It’s what hospitals give women when they are having a baby. Pitocin is the synthetic, medicinal form of oxytocin, used to increase contractions and help women go into labor. It also helps us breastfeed and fall in love with a screaming, red, squishy looking newborn baby and believe it is the most beautiful creature we’ve ever laid eyes on. Oxytocin has been studied a lot and has been associated with bonding, love, touch and trust. In studies, where oxytocin has been sprayed in the air, people were more likely to give away more money when asked. Yes, it makes people more giving! People who naturally receive too much oxytocin as a result of brain injury have been known to have trouble with judgement, and literally trust everyone they meet!

One of the major risk factors for depression, Alzheimer’s disease and memory problems is loneliness. Researchers believe that some people who feel lonely or have trouble bonding might have a deficiency in oxytocin. Giving people oxytocin has actually been shown to decrease anxiety, and even symptoms of grief.

One of the doctors who used to work with us wrote a book on oxytocin. He had a teenage son who was hit by a train and killed. He felt terrible. He said it was like having his skin ripped off while he was alive. He couldn’t work and could barely function. It was horribly traumatic and seemed like it would never end. He’d read about oxytocin and decided to try it. He found that the acute pain went away about seven seconds after he took it! He still missed his son terribly, but was functional and didn’t feel quite so miserable.

Here’s something I found fascinating about oxytocin … Before I had Chloe, I didn’t worry that much. After I had her the “mama bear syndrome” kicked in with full intensity. In an instant I felt like I’d jump in front of a bus or rip someone’s head off if they messed with my baby. The bonding and euphoria that occurred the first few days after she was born was one of the most beautiful feelings I’ve ever experienced. As I began to read about oxytocin, I realized it was this that caused the intensity of the feeling. Not only do you become bonded to your child, but the oxytocin is also responsible for a concept called “protective aggression” which is apparent in police officers or tribe members when someone from their tribe is threatened. This explains the “mama bear” syndrome perfectly.

Oxytocin also plays a large role in the parenting differences between mothers and fathers. Moms get oxytocin from gently caressing their babies, feeding them, changing diapers, and caring for the baby in a nurturing way. Dads don’t get that same burst from this type of caring. They generally get a burst of oxytocin from more intense play like poking, playing, rolling the baby and roughhousing. We often hear moms complain that dads don’t spend enough time helping take care of young children, and that all they want to do is play! Before you criticize Dads too much for playing and roughhousing, it’s important to understand that children and dads receive tremendous benefit from this kind of play, as long as it’s  not too rough.

Unfortunately, oxytocin levels may be on the decline due to constant stress which is generally seen as somewhat “normal” these days. In his book, The Scientification of Love, French obstetrician, Michael Odent points out that humans have paid a high price for civilization: low sex drive, difficult childbirth and difficulties breastfeeding. This doesn’t mean we should give up our iPhones, computers and high rise condos to go live in a cave. However, being conscious that our fast paced, tech driven, “civilized” lives alter the important cuddle hormone, can make a radical difference in our well-being as well as our ability to bond with others.

Here are three ways to give yourself a quick bump of oxytocin and improve your mood:

Oxytocin is an important hormone that helps us bond with others. Sometimes our oxytocin levels can be too low as a result of a brain issue like head trauma. This can lead to difficulties in our interactions with others, as well as chronic illness and depression. If you or a loved one think you might have an oxytocin deficiency needing medical attention, or you suffer from anxiety or depression, please contact your physician and have this evaluated, or call my caring team for advice at 1-888-288-9834 today – we’re here to help you. 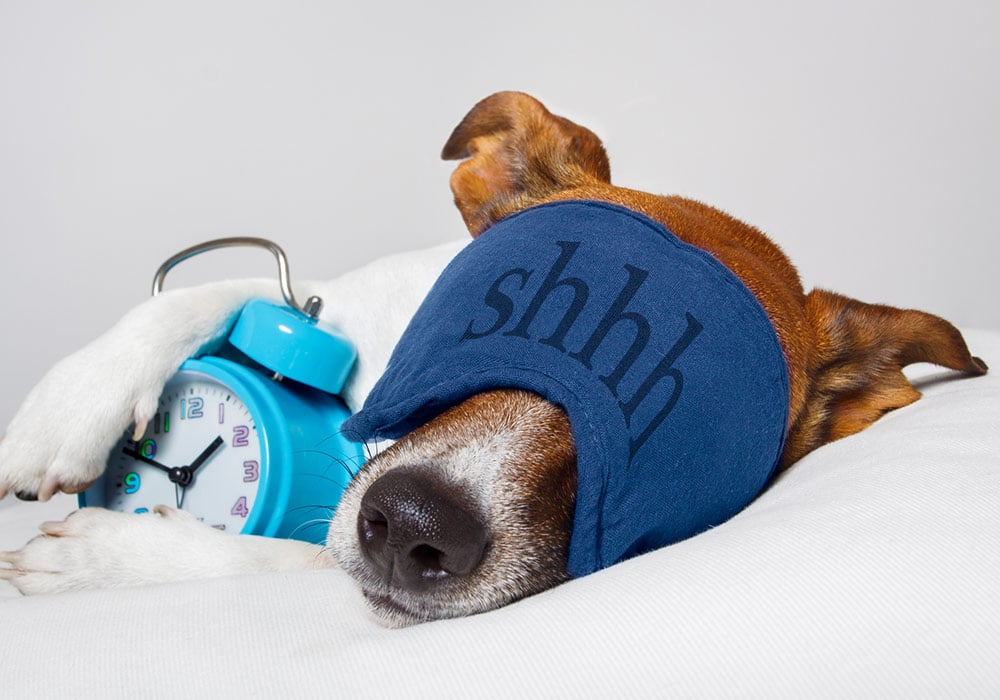 It’s Time To Finally Get A Restful Night’s Sleep 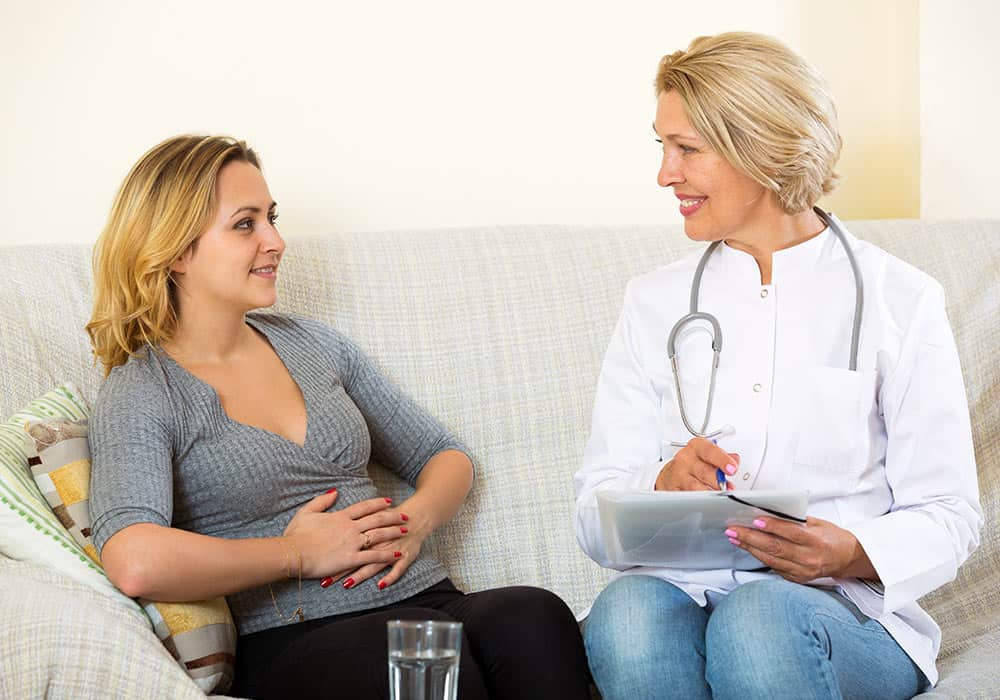 How To Care For The Pets In Your Gut 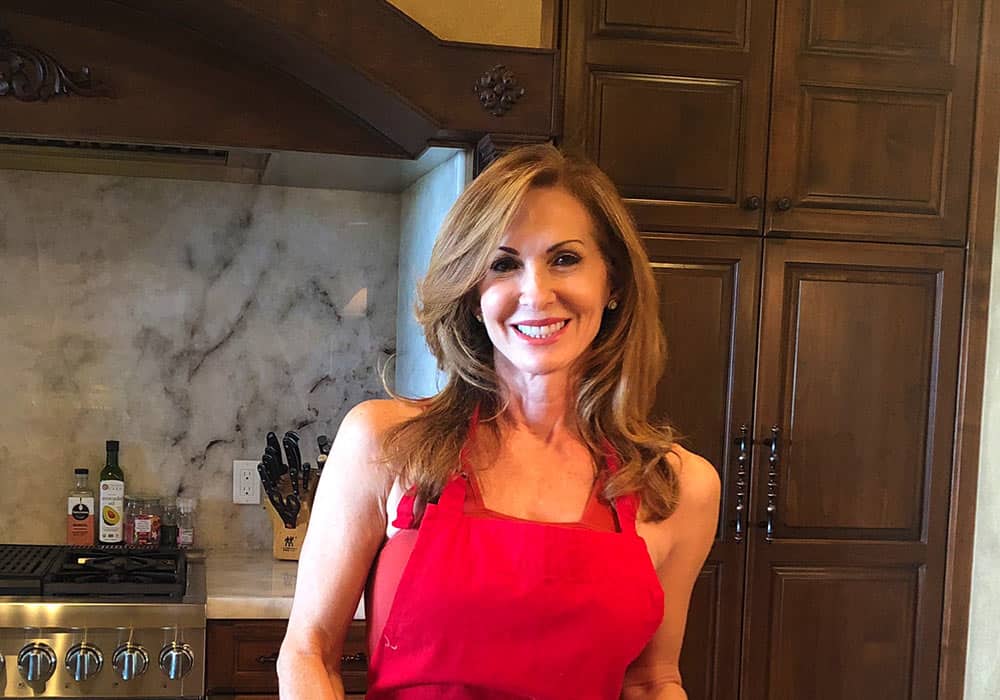 10 Food Principles To Heal Your Body