Organic foods cost more than conventional ones, and they’re said to be no more nutritious. So why buy organic? The Annals of Internal Medicine published a study that turned out to be quite controversial. After reviewing 17 human studies and 223 studies of nutrient and contaminant levels in unprocessed fruits, vegetables, grains, milk, eggs, chicken, pork, and meat, researchers at Stanford University concluded that published scientific literature “lacks broad evidence that organic foods are significantly more nutritious than conventional foods.” The study findings set off a mini-media firestorm: headlines and sound bites proclaimed that organic food is no better for you than conventionally grown fruits and vegetables or conventionally-raised chicken, cattle and pigs.

But that’s not the point of eating organic.

The point is that conventionally grown produce is sprayed with pesticides (including fungicides, insecticides and herbicides) while only natural fertilizers are used to promote the growth of organic fruits and vegetables. Conventionally raised animals destined for your dinner table are fed antibiotics and growth hormones. Organically raised animals don’t get antibiotics or growth hormones. They eat organic feed and by law must have access to the outdoors.

We’re now beginning to see the impact of organic vs. conventionally produced food on human health. Read on:

That’s why I believe that whenever possible, it is best to buy organic. 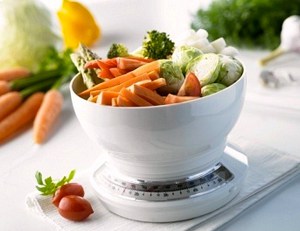 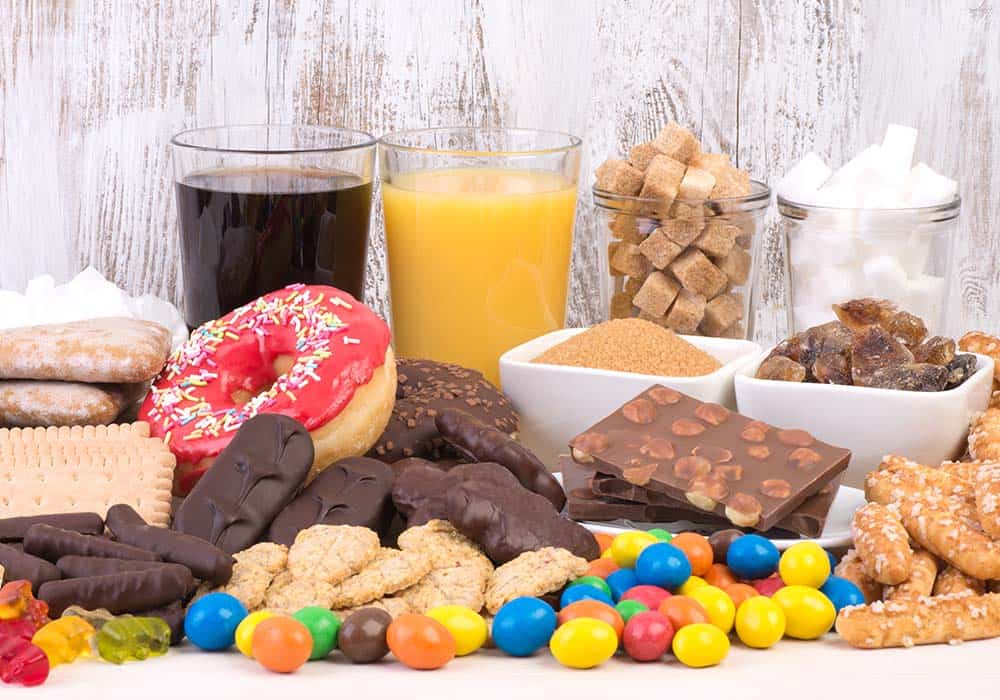