A big, study from the Harvard School of Public Health shows that eating fruit – particularly blueberries, grapes and apples – can lower the risk of Type 2 diabetes. But the researchers learned that fruit juice has the opposite effect: their study shows that drinking a daily glass of fruit juice actually increases the risk of the disease, which is one of the leading causes of death and disability in the United States.

This was the first study to look at the effect of specific types of fruit on the risk of Type 2 diabetes. The Harvard researchers examined data gathered in the course of three long-running studies between 1984 and 2008 that included 187,382 participants, all health professionals including nurses and doctors. In evaluating the data, the researchers first eliminated participants who had been diagnosed with diabetes, cardiovascular disease or cancer before they joined the study. In their examination of the health data from the rest of the participants, they found that 12,198 (6.5 percent) had developed Type 2 diabetes during the study.

The research team looked at overall fruit consumption and then at consumption of specific fruits including grapes or raisins; peaches, plums, or apricots; prunes; bananas; cantaloupe; apples or pears; oranges; grapefruit; strawberries; and blueberries. In addition, they checked on consumption of apple, orange, grapefruit, and “other” fruit juices.

Here’s what they found: individuals who ate at least two servings per week of specific whole fruits – particularly blueberries, grapes and apples – lowered their risk for Type 2 diabetes by as much as 23 percent compared to people who ate less than one serving of fruit per month. However, study participants who drank one or more servings of fruit juice daily increased their risk of type 2 diabetes by up to 21 percent. The researchers reported that substituting whole fruits for three glasses of juice per week would lower the diabetes risk by seven percent.

The researchers weren’t sure why some fruits played a bigger role in the reduction of diabetes risk than others and noted that earlier studies have linked anthocyanins (natural pigments that give certain fruits, like blueberries, their color) to reduced risks of other health problems such as heart attacks. But they wrote that more study is needed to find out why these particular fruits were protective against Type 2 diabetes.

These findings fit in perfectly with my own views on the differences between whole fruits and fruit juices and their impact on health. The Harvard team suggested that “the high glycemic index of fruit juice — which passes through the digestive system more rapidly than fiber-rich fruit — may explain the positive link between juice consumption and increased diabetes risk”. In my book “The Omni Diet” I explain that the reason fruit juice isn’t allowed on my diet is because of the extreme concentration of sugar it contains. During the initial phases of the diet I recommend limiting whole fruit consumption to one serving a day because of the sugar content. You get to add more fruit later – after all, whole fruits give you disease-fighting fiber, vitamins, minerals and enzymes, and I wouldn’t want you to lose out on any of that! 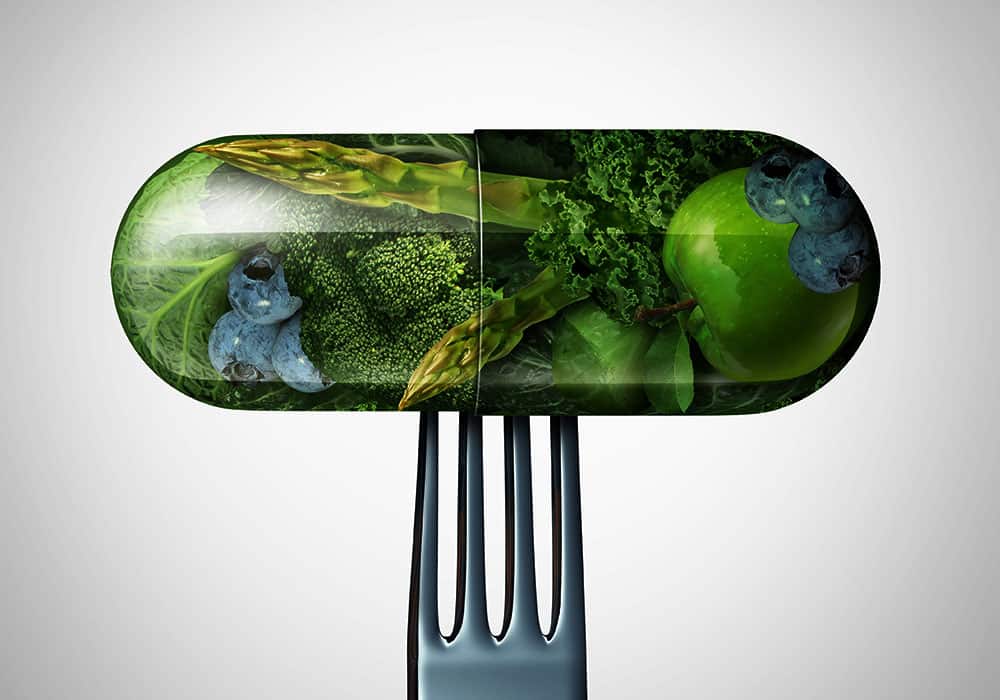