If you think your teenager’s ADD/ADHD is just an annoyance, think again. A recent study of newly licensed drivers between the ages of 16-17 showed that teens with attention problems are at higher risk of a crash. And those with hyperactivity-impulsivity or oppositional defiant disorder are more likely to engage in risky driving behavior, such as speeding and not wearing a seatbelt.

In general, when newly licensed teens get behind the wheel, they are at higher risk of accidents. Sadly, motor vehicle accidents are the leading cause of death among teenagers in the U.S., according to the CDC. In 2015 alone, six teens ages 16–19 died every day as a result of injuries from motor vehicle collisions.

As the mother of a teenager, these statistics really hit home. Sadly, it’s not just teens between the ages of 16-17 that we should be concerned with. It’s all teens and young adults who may have trouble with focus and impulse control. Contrary to popular belief, teens don’t always outgrow ADHD. This is more than a statistic for me. One of my dearest friend lives with the horror of her daughter being killed by a young adult who was engaging in risky driving behavior. While the young man’s life is forever changed by a ten-year jail sentence, my friend is left celebrating her daughter’s birthday every year as a memorial.

Surprisingly, people rarely consider mental health as a potential contributing factor to teen driving accidents. This new study, which appeared in Nursing Research, assessed teens with ADD/ADHD, depression, and oppositional defiant disorders (ODD) in a high-fidelity driving simulator. The teens also completed a self-report of risky driving behaviors. Only the teens with inattention, hyperactivity-impulsivity, or conduct disorders were at increased risk. Those with depression actually made fewer errors in the simulator.

It shouldn’t come as a surprise that mental health issues could play a role in driving behaviors. After all, the brain is involved in every decision your teen makes. And the human brain isn’t fully developed until about age 25. This is a neuroscience fact that insurance companies learned decades ago. Haven’t you ever wondered why your insurance rates go down significantly on your twenty-fifth birthday?

This is yet another reason why it’s so important to address ADD/ADHD and other mental health issues in teens and children. It could save their life.

Find out more about ADD/ADHD in this Brain Warrior’s Way Podcast on ADD and ADHD Myth Busters and Questions—Answered. 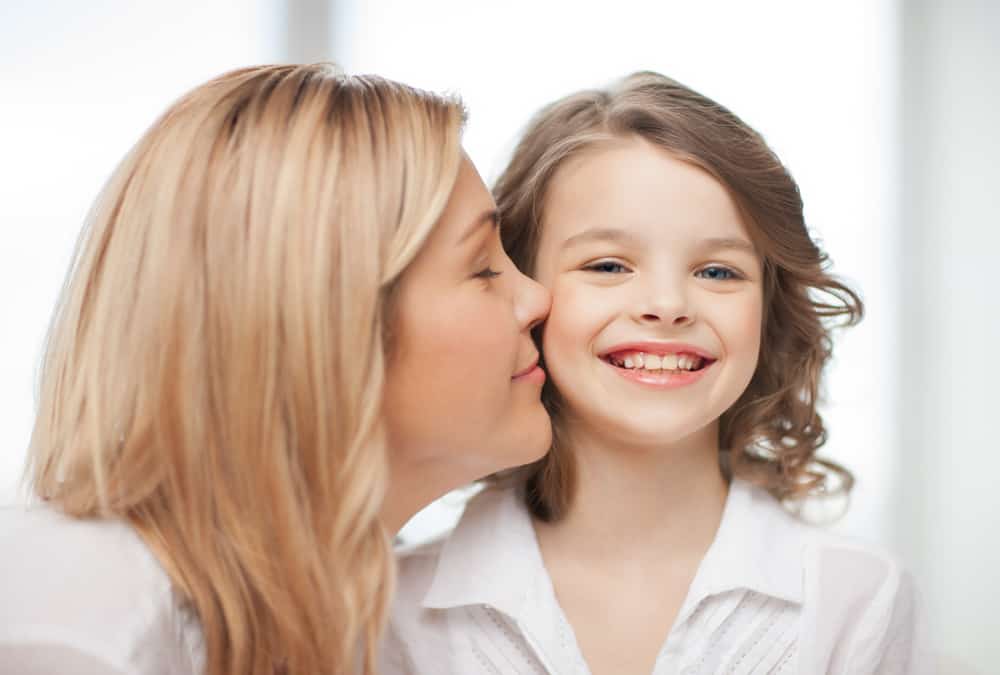 6 Ways to Empower Your Parenting 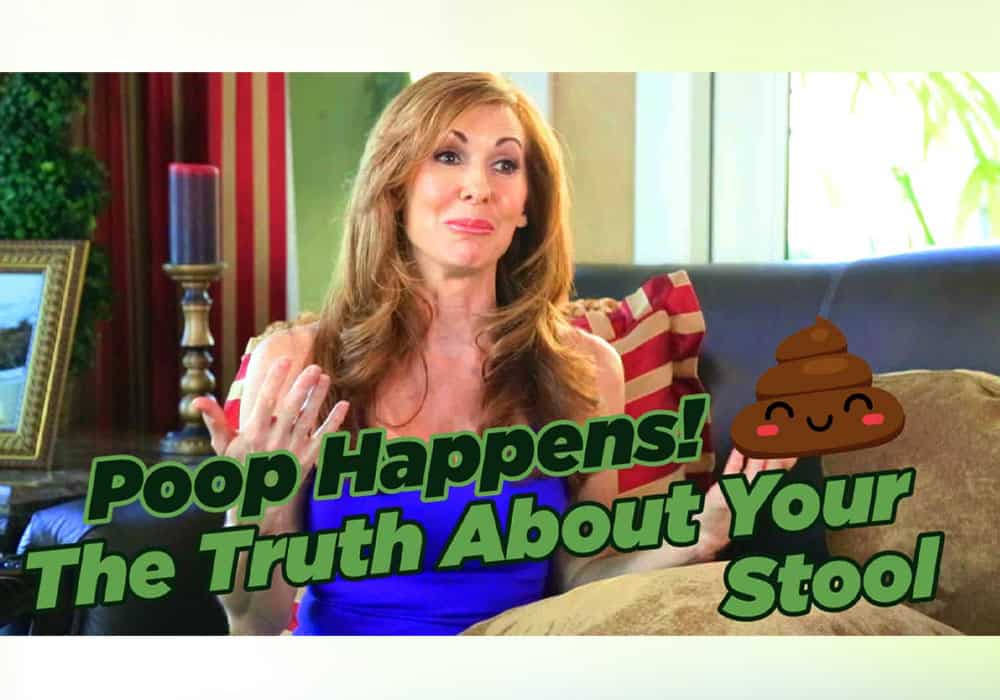 Get Your Poop Together 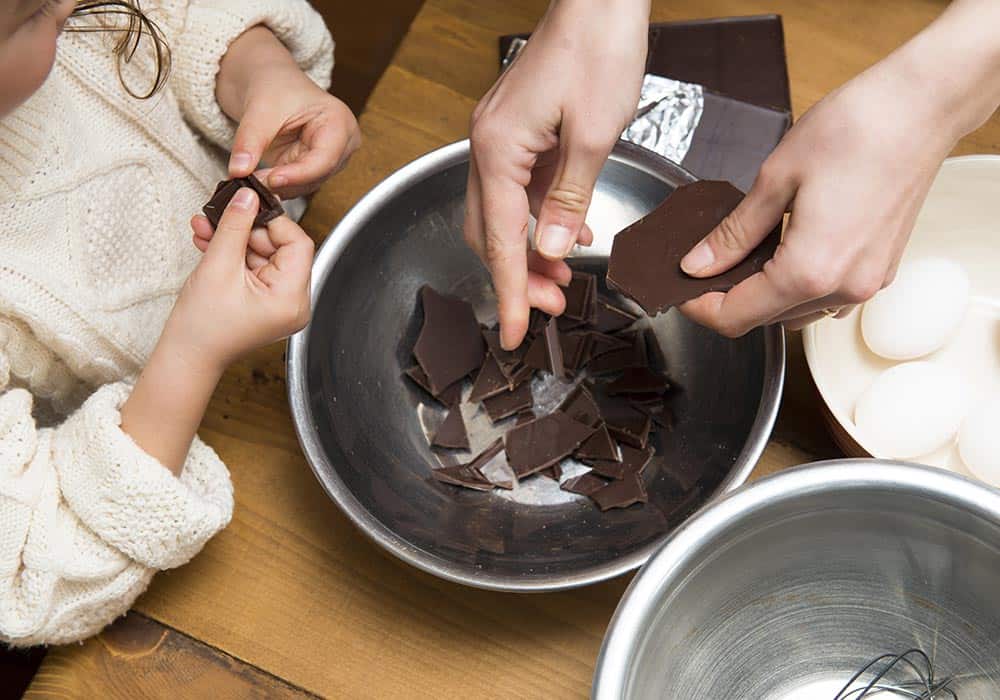