Researchers from Brigham Young University analyzed health data from 8,030 kids and found that formula-fed babies were 2.5 times more likely to become obese by age two than breast-fed babies. Kids who received both breast milk and formula were almost twice as likely to become chubby as their breast-fed peers.

However, the researchers say that the formula may not be the culprit. Instead, bottle-feeding appears to be linked to a “cluster” of unhealthy habits that can lead to excessive weight gain. For example, parents often coax babies to drink the entire bottle, instead of paying attention to their child’s natural hunger signals.

In effect, these parents are actually training their babies to overeat! What makes this “clean plate” or “empty bottle” mindset particularly dangerous is that once a child becomes obese, it’s often a lifelong problem, multiplying risk for type 2 diabetes, heart disease, and even cancer.

Another common mistake, according to the study, is putting babies to bed with a bottle. Not only does this habit inflate early childhood obesity risk by 40 percent, but it also can lead to a severe form of tooth decay known as “bottle mouth.” And using food to comfort and soothe babies can set the stage for emotional overeating later in life.

Another key risk factor for packing on excessive pounds during infancy is starting solid foods early (before four months). The study found that parents who feed their babies formula often add cereal or even sweeteners to the bottle–a habit that also teaches infants to overeat and is linked to a 30 percent rise in childhood obesity risk.

The CDC has reported that more than 40 percent of moms introduced solids before four months, when their babies aren’t ready for such foods. Astonishingly, about 9 percent of the moms in that study started these foods before their babies were four weeks old!

The American Academy of Pediatrics recently issued new guidelines recommending exclusive breastfeeding for the first six months as the healthiest option. However, formula can also be a good choice as long as parents avoid overfeeding. Signs that your baby is full include turning his or her head away from the bottle, chewing on the nipple, taking longer and longer pauses between sips, and looking satisfied.

Among the best ways to prevent childhood obesity are these: Can Halloween Be Healthy? 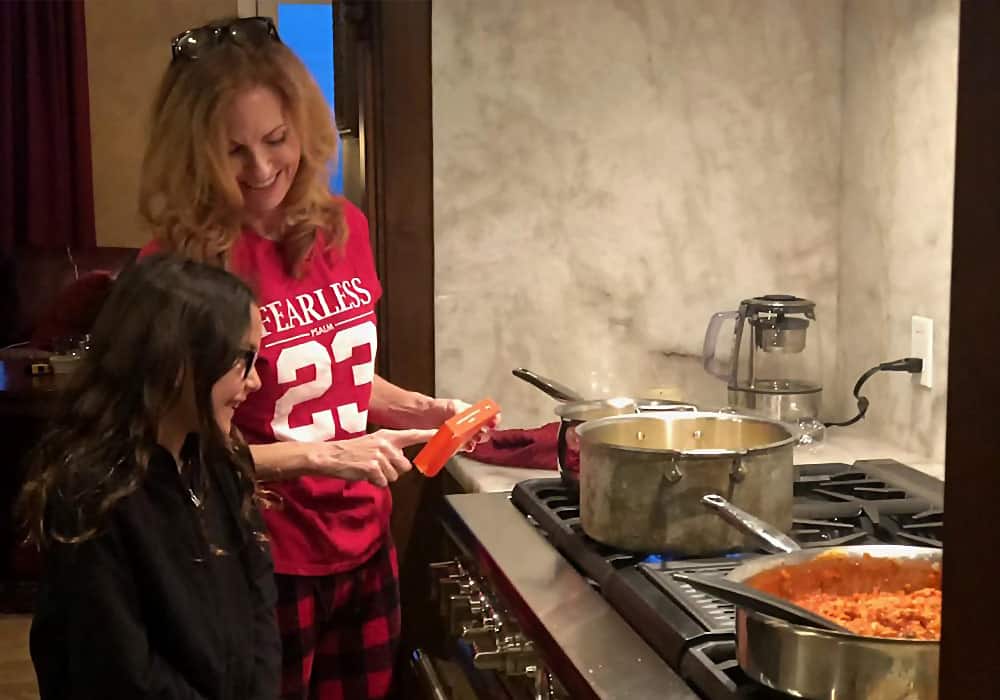 What’s The Deal With Those Overnight Oats?