Saffron is a functional spice indispensable to many exotic dishes. It also has an illustrious history: in ancient Egypt Cleopatra is thought to have used saffron as an aromatic and seductive essence. Today, while saffron is prized for flavoring, we’ve learned that it has major medicinal powers. While traveling in Turkey, we just had to stop in the spice market to pick some up! Research shows that saffron extract works as well as antidepressant medication in treating people with major depression. Saffron also contains carotenoid compounds that boost immune function and ward off cancer. And because it may enhance learning, saffron could be useful for the treatment of memory impairment. Just try adding about 1/2 teaspoon of saffron while cooking two cups of quinoa for a mood-boosting side dish.

But saffron isn’t the only spice with powerful effects on the brain. Other brain healthy spices include turmeric, thyme, oregano and rosemary. In my house, I am always working to include spices like these into the dishes I cook.

On a recent trip abroad, Daniel and I learned that villagers in India who still eat the traditional way—lots of curry—have the world’s lowest rates of Alzheimer’s disease! The ingredient responsible is turmeric, a spice that has a component shown to decrease the plaques in the brain thought to be responsible for Alzheimer’s.

But they’re not the only flavorful spices that are good for your body and your brain. Here are some others you should get to know better:

There are no rules to follow when you cook with herbs and spices. I encourage you to make it an exciting journey and to just follow your taste buds. Be adventurous! Your food will taste great and also boost your brain. You can find some great recipes in my books “Healing ADD through Food Cookbook”, “The Omni Diet”, and “The Brain Warrior’s Way Cookbook”. Are Avocados The World’s Most Perfect Food? 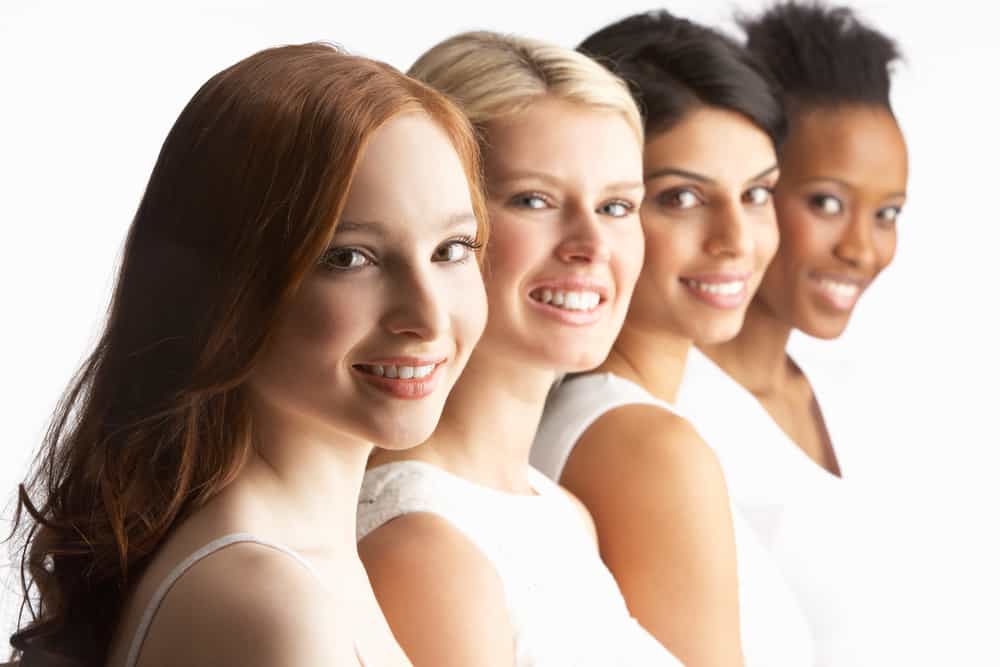 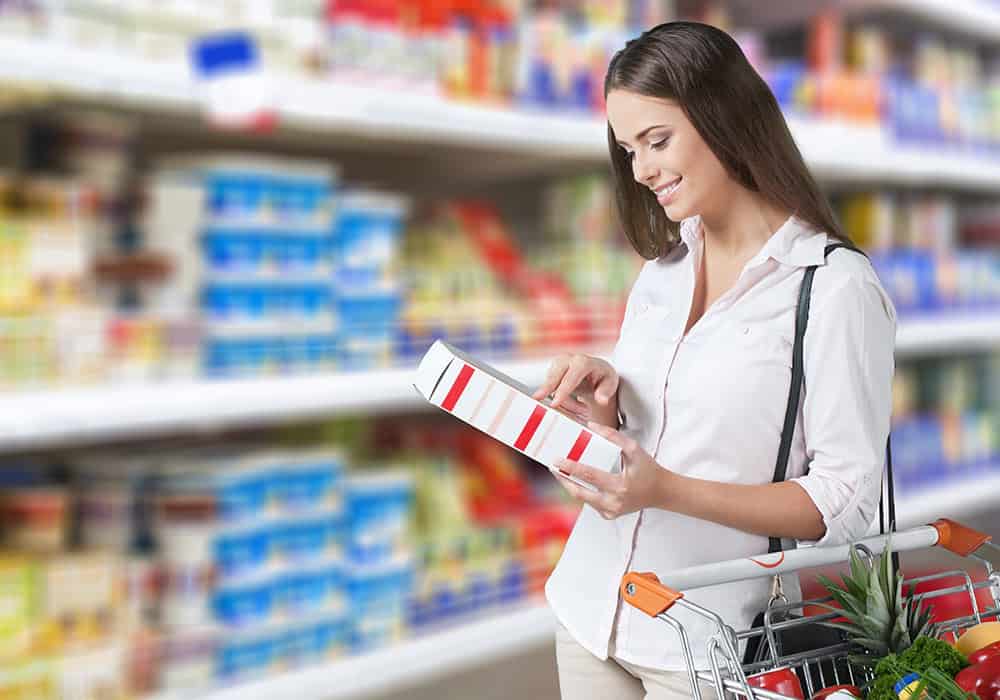