Here’s another seemingly small thing that can pay big dividends: did you ever notice that slim people with no weight problems tend to eat slowly? You may have finished your meal while your skinny friend is only halfway through hers. Eating speed is definitely connected to weight. New studies from Australia have confirmed that the slower you eat and the more you chew, the more calories you burn in the process of ingesting and digesting. And, of course, the opposite is true — the faster you eat — little chewing involved — the fewer calories you’ll burn at mealtime.

Here’s what the Australian researchers learned when they looked at what’s known in scientific lingo as “digestion-induced thermogenesis” or as the rest of us understand it, the calories burned while you’re in the process of digesting your dinner. The researchers watched two small groups of healthy people eat 100 calorie servings and then larger 300 calorie servings of solid food. First, they asked the groups to gobble down the food as fast as they could. Next, they asked the groups to chew the food as many times as possible. Both groups took both tests. Not surprisingly, chewing thoroughly led to more energy expenditure (in other words, more calories burned) via chewing than when you’re scarfing down your food at warp speed.

What was the difference? The researchers reported that the slow eaters burned six calories when consuming the 100 calories dish and 10 calories when eating the 300 calories serving. Eating fast burned only 0.2 calories for the 100 calorie serving and 0.4 calories for the 300 calories dish. The researchers conceded that the additional calories burned via thorough chewing aren’t all that different from the amounts burned by fast eating, but they make the point that over long periods of time and for larger quantities of food, the difference could add up to a big deal. 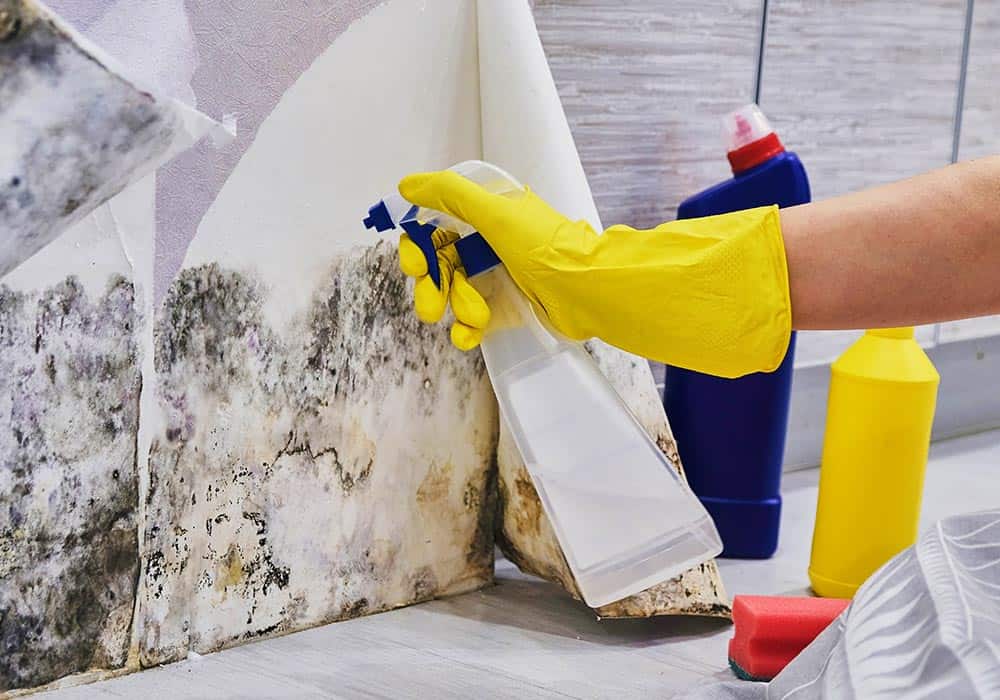 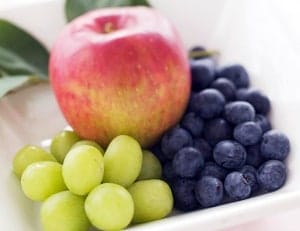 A Dream Diet: Foods That Help You Sleep