My father was dying—or at least that’s what my sisters were telling me. I was now 37 and I had only spoken to him a few times over the past several years… “He’s been diagnosed with Alzheimer’s disease. But Dad thinks he’s dying.” …

I didn’t cry as my sisters delivered the news. I didn’t do anything. I couldn’t.

How do you care about someone being gone when, while they were present, they already seemed gone?

You could fit my memories of Dad as a father in a teacup, the good memories in a thimble. I remember a friend telling me of the way her father would come into her bedroom each night and snuggle with her, pray with her, and say good night. I had no idea what she was talking about, though it sounded nice.

How do you grieve for someone whose death will end a relationship that never really began?

It’s like that tree-in-the-forest conundrum; if it falls and nobody’s around to hear it, did it make any sound when it fell? Likewise, if a father dies and nobody had ever noticed him actually being a father—defending you, teaching you, encouraging you—did your father really die or was it just some random guy?

How do you come alongside someone who only came alongside you when he ran out of tricks in his bag?

The reality was that Dad had never been there for me. And now my sisters were suggesting that I was the wisest choice—the only choice—to be his caretaker.

As I write in my memoir, The Relentless Courage of a Scared Child, I eventually reluctantly had my ailing father move into our home. And my soon-to-be husband, the psychiatrist and brain imaging pioneer Daniel G. Amen, MD, decided he absolutely had to scan my dad’s brain.

To everyone’s surprise but Daniel’s, my father had been misdiagnosed. He didn’t have Alzheimer’s; he had pseudodementia, severe depression that masquerades as Alzheimer’s disease. It’s typically triggered by a toxic combination of medications that should have never been prescribed, medications that made him worse, not better.

We got him off the meds and got him into exercising, eating clean, and taking the right medicines and supplements. The process was tedious at first, but as he felt better, his progress picked up pace.

He’d battled depression all his life, but now his mind was bright and focused. He had a renewed faith, a repentant attitude regarding his shortcomings, and a renewed sense of purpose. Soon he started attending a church not far from our house and eventually started leading seminars and became a mentor.

But he let me down once again. On the day I married Daniel, my father didn’t show up even though he promised he would. I held on to resentment until he was on his deathbed and I asked him why he was a no-show. His answer surprised me.

“I didn’t think . . .” He teared up, the words stuck in his throat. “I didn’t think I deserved to be there, not after the kind of father I’d been for you.” He sniffed and rubbed his eyes with his fingers. “I was ashamed to come.”

For me, that was enough. I was able to release my pain from the past, knowing it wasn’t nearly as bad as the pain, shame, and guilt my father carried from a lifetime of bad decisions.

Are there people in your life that you’ve been judging? C’mon, we all do it. Maybe you’ve labeled your parents, siblings, or former spouses as jerks, losers, or heartless. What I learned through my relationship with my father and what I’d love for you learn also is that your opinion may change if look past the bad behaviors to try to understand what’s driving those actions.

Here’s a quick exercise to help you get off your judgmental high horse. Think of someone you think of as “bad,” and find out more about their past.

All of these things can impact a person’s ability to behave appropriately. When you have a better understanding of others, it helps you stop judging them as bad. This doesn’t mean they aren’t responsible for their behavior, or that you have to allow someone back into your life, but it does let you see things through another lens. Ultimately, it can help you learn to forgive others, and even more importantly, to forgive yourself.

The Relentless Courage of a Scared Child is written by Tana Amen, a New York Times bestselling author, neurosurgical ICU trauma nurse, and vice president of Amen Clinics. In this compelling and candid memoir, Tana shares how she was able to find healing after experiencing a terrifying childhood of abandonment and abuse and how she has become a champion for others who have experienced trauma. It offers an inspirational look at what’s possible for anyone in need of healing and hope. Order your copy here. 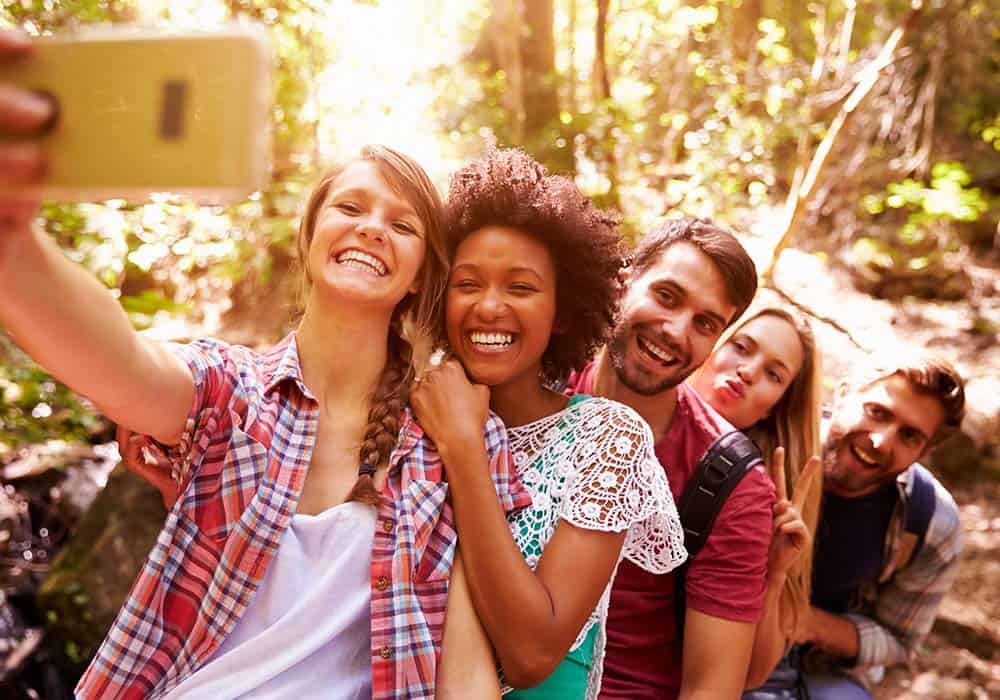 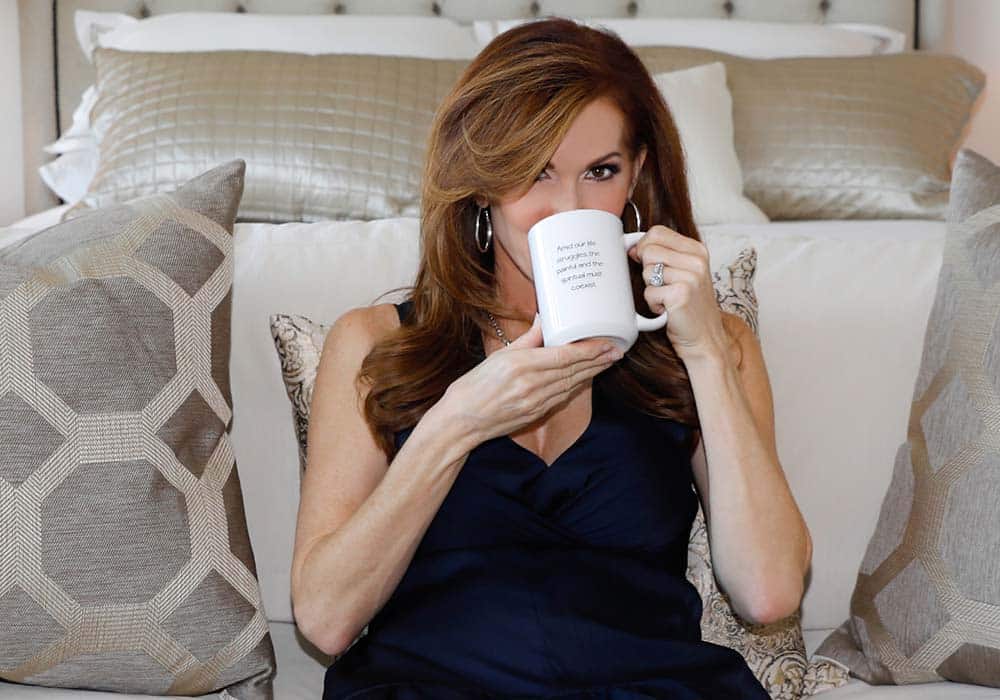 If I Were Going to Survive, I’d Have to Rely on Myself 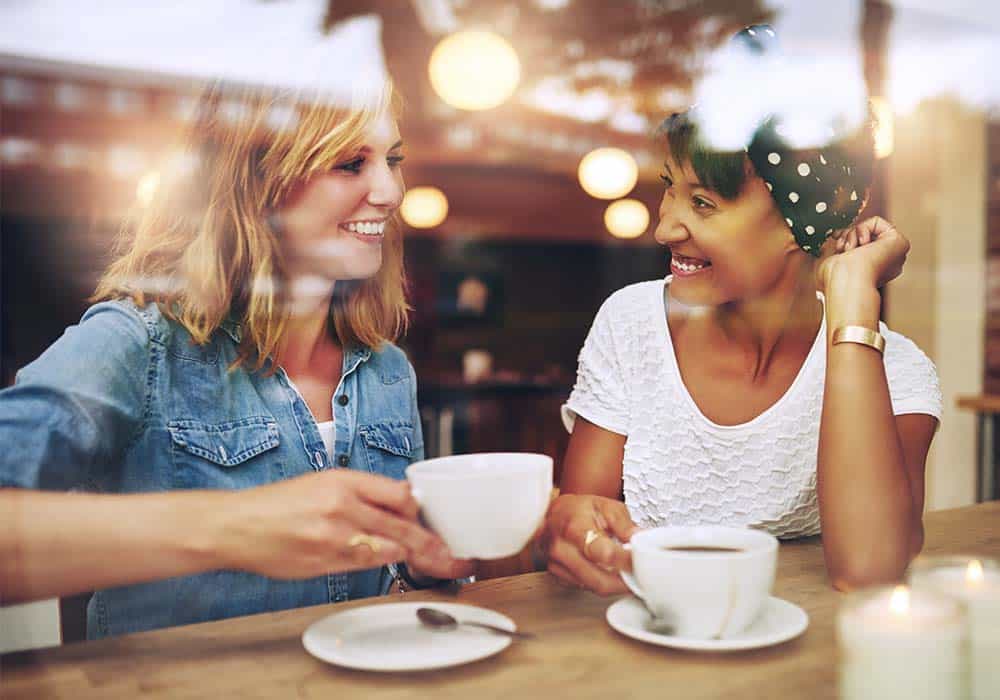 All of Us Need Someone – or Something – to Lean On