Have you ever wondered why you spent so much time in school studying things you will never use again? The song Kodachrome by Paul Simon comes to mind … “When I think back on all the crap I learned in high school, it’s a wonder I can think at all”. Most schools don’t actually teach some of the most basic skills and information that would really benefit people, things that could literally save their lives! Wouldn’t it be valuable to learn to love your brain? And what about the impact that FOOD has on your brain and body, and even your success?

Unfortunately, kids aren’t born with a convenient parent handbook to manage the challenges that come along with them. If only I had known how brain function affects relationships and communication- or how food affects moods… Wow! What a difference it would have made during the toddler years. I’ve personally struggled with parenting a strong-willed child, and felt that I came up very short. That’s when I learned to reach out to parenting professionals. Besides my husband, one of the professionals that has helped me most is Jim Fay who has written books entitled “Love and Logic”. You can catch our interview with Jim on The Brain Warrior’s Way Podcast.

Recently I’ve been asked some interesting questions from parents struggling with their teens and thought some of these Q&As may be helpful to all parents of difficult teenagers. Here’s two of these questions:

1. Q: “I wish I had implemented your strategies when my son was young because it’s too late now? He was a difficult child and as soon as my son turned 18 he went to jail.”

A: We would never say it’s too late, based on our work at Amen Clinics. However, it does depend on his motivation to get help and change.

Additionally, getting a thorough assessment to determine underlying brain issues is a good idea. Has your child had a brain injury or been exposed to something toxic that might be manifesting itself in negative behavior. If your teen is drinking alcohol or smoking pot it could be more than a way to be “cool”. It may be their way to self-medicate anxiety or depression. Or maybe your teen has a behavioral issue requiring therapy, behavior modification or anger management.

We think of this like “hardware and software”. The hardware is the brain. The software is the programming that goes into the brain. If you hurt the hardware, the best software (or parenting) in the world won’t run right. Likewise, if you have perfect hardware, but are bombarded with lousy software, and potentially downloads a virus, the outcome won’t be much better. Understanding the difference between brain issues and behavioral issues can literally be life-saving.

2. Q: “My son has always had difficulty in school and has never been motivated. He’s never fit in socially and never done very well academically. We could never get him to do chores. But we discovered that he was good at baseball and was able to excel, so we supported his athletic ability. He played baseball in college. However, when he graduated, he went back to being totally unmotivated. He refuses to work, or get a job. He won’t do anything around the house and won’t take initiative in the basics of life. Is this a brain problem, or have I enabled him?”

Again, a thorough assessment seems prudent. Does he have an underlying learning disability, or possibly ADD? Children with ADD are often able to pay attention when it involves something they love but find it very challenging if they don’t. Maybe it’s a behavioral issue, and you did enable him/ her. If so, take back your own power as a parent. So many parents try to “control” their teens and young adult children and surrender any real personal power they have. Let me know how that works out for you. Let me explain:

You cannot physically force a teenager to do anything (unless you want the police showing up at your house). That would be trying to control another person. However, there is no law that says you need to do extracurricular driving, do laundry, or buy any food other vegetables and the most nourishing of foods, which they can prepare themselves. There’s nothing that says a pair of sweats and a mattress on the floor are not sufficient. I don’t know about you, but I don’t do nice things for people who are disrespectful, rude or lazy. That is controlling what YOU will do, allowing them to make their own decisions, and allowing them to accept the natural consequences.

So why don’t parents do this? Let’s be honest. It’s a lot easier to yell and scream, then give in and fix whatever is bothering you than to be calm and allow them to fix their own problems, or worse, fall and live with the consequences. Allowing kids to pay consequences for their behavior is hard and causes short term pain, but you’ll more likely to avoid the long term pain of delinquent young adults.

Realizing that the human brain is not fully formed until age 25, we created a college credit course called “Brain Thrive By 25” to teach kids and young adults to love and care for their brains. Independent studies have shown that teen depression and drug use was significantly decreased in schools that implement this course. This course teaches them the WHY behind not taking pot or drinking alcohol, showing them how it can sabotage their success in every way.

They learn that if they keep their brain healthy it will improve their school performance, give them the confidence that comes from a stronger mind, and elevates everything they think, feel and do. It will create a brighter future for everything in life.

Your teen or college age student can get college credit for taking “Brain Thrive by 25”. There’s no better time to start than this summer. 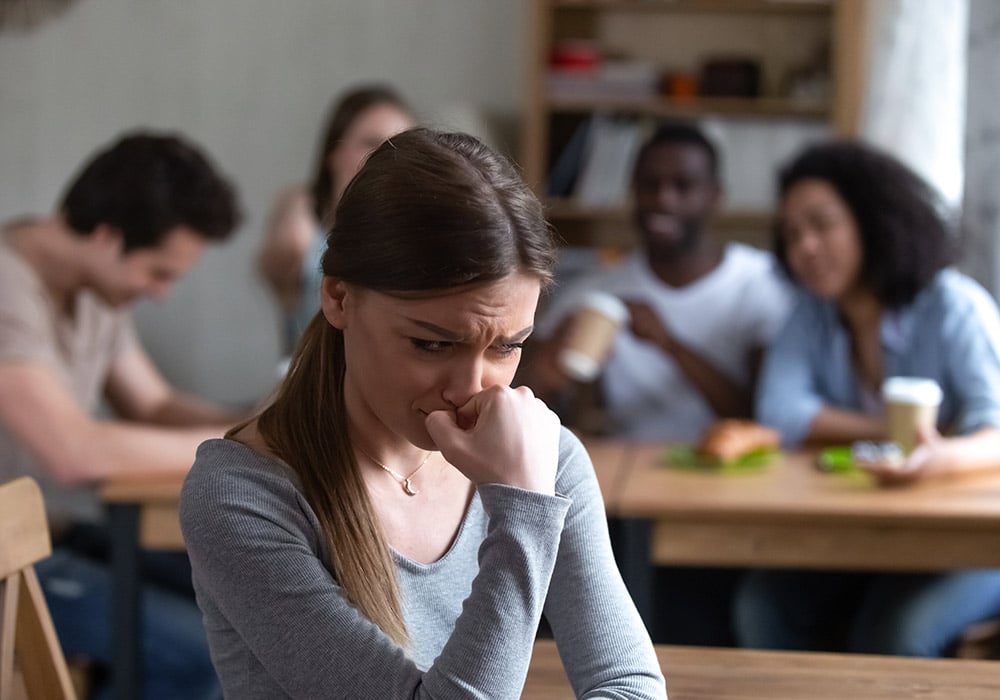 Take The 4-Question Challenge: Are You Ready? 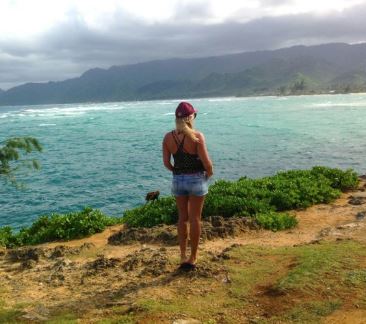 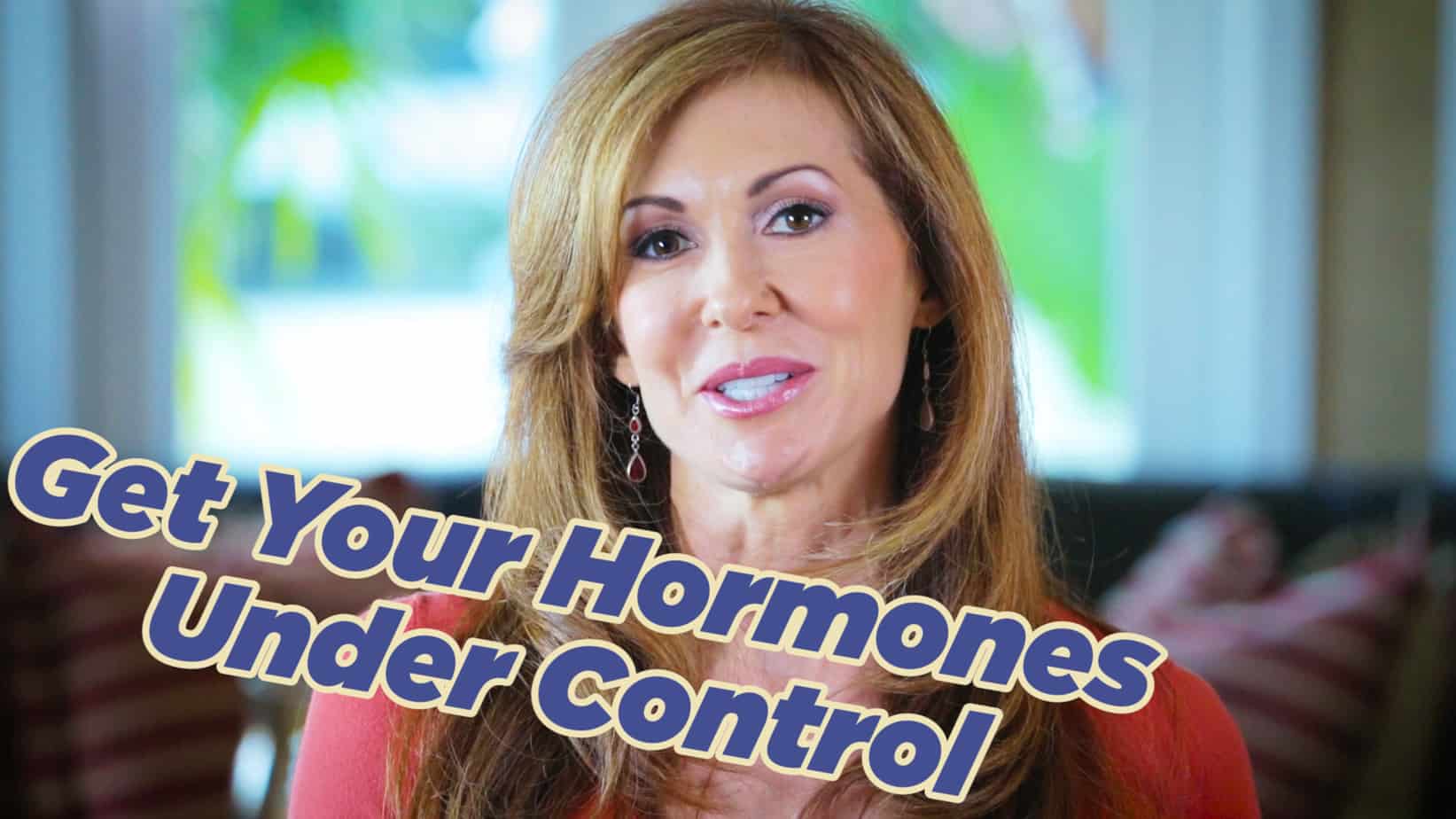 Why I’m Not On the Evening News: Balancing Hormones