In our house, we start on Halloween early. It’s my pro-active strategy to emphasize the fun and still keep all those sugary treats at bay. We make pumpkins out of tangerines and decorate bananas to look like witches. We make healthy desserts – pumpkin bread and pumpkin pancakes.

My daughter is old enough to assume some control over what she eats. I’ve written before that she can choose what she eats (within reason) outside the house, but when she’s at home, I’m the boss. We have a Halloween deal. She goes trick or treating with her friends, and when she gets home, I offer her a quarter for every candy bar she’s willing to part with. Since she discovered shopping early (she is girl after all), she is usually happy to give up most of it, although she’s partial to Reese’s Peanut Butter Cups and insists on keeping a few of those.

The other part of this rule is that she doesn’t get to eat all her candy at once. She agrees to eat only two of her saved candy pieces per week. Fortunately, after the second week, she usually forgets about her stash.

And what do I do with all the stuff I buy from her with my stack of quarters? I throw it out. My daughter thinks this is wasteful, but I’ve explained to her that the candy isn’t good for her, so why should I give it to other kids? It’s not good for them either. She sees the logic in that.

We don’t get trick or treater’s in my neighborhood (my daughter joins her friends elsewhere for this annual ritual). But I do have suggestions for non-candy treats that can be fun for kids: 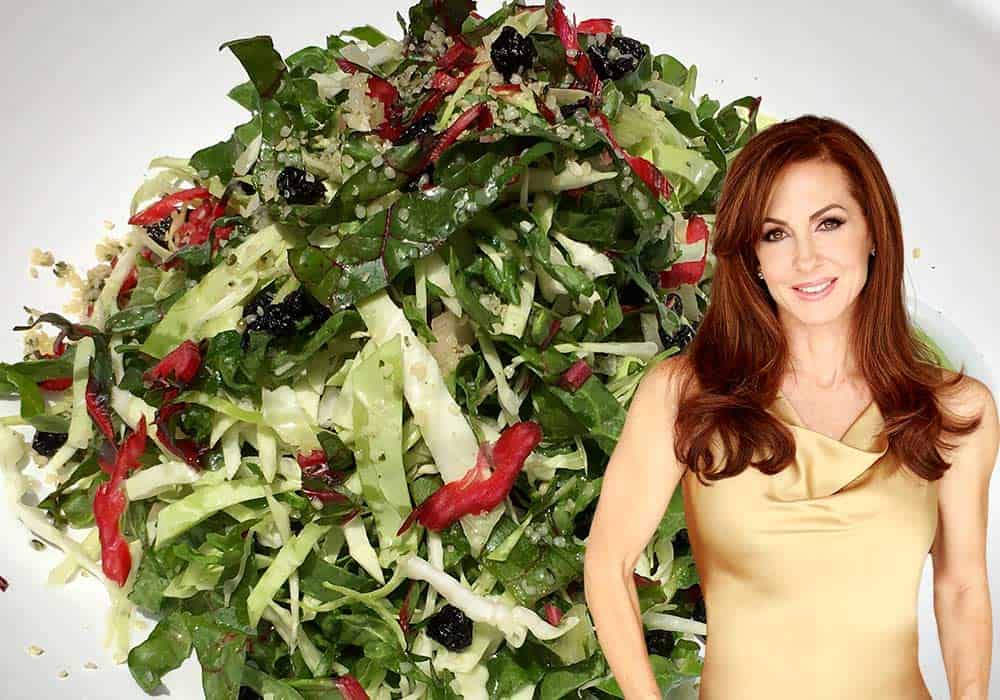 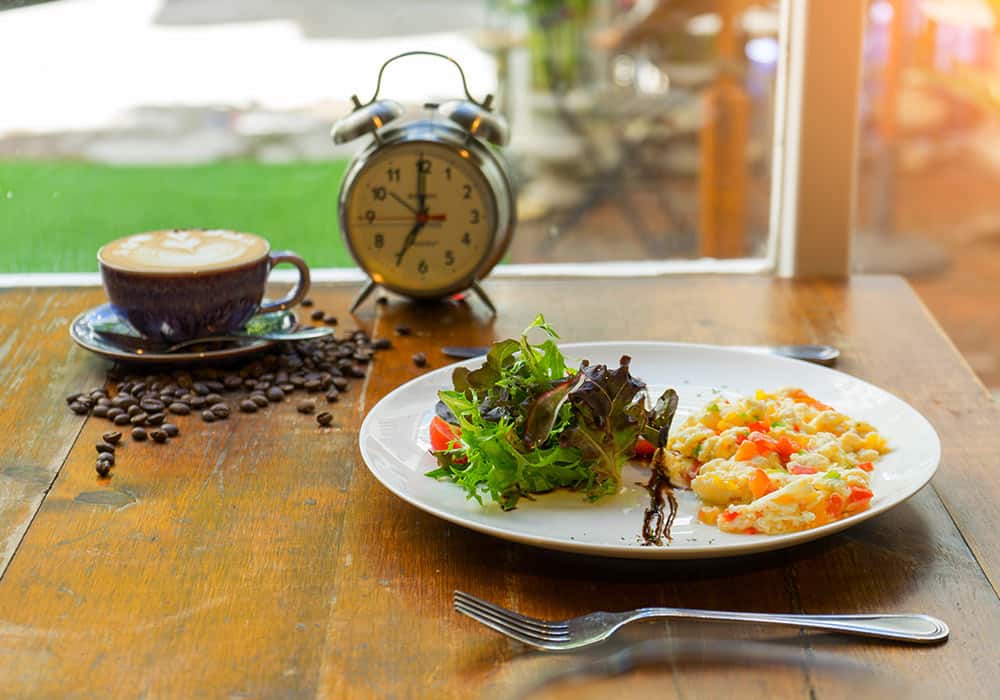 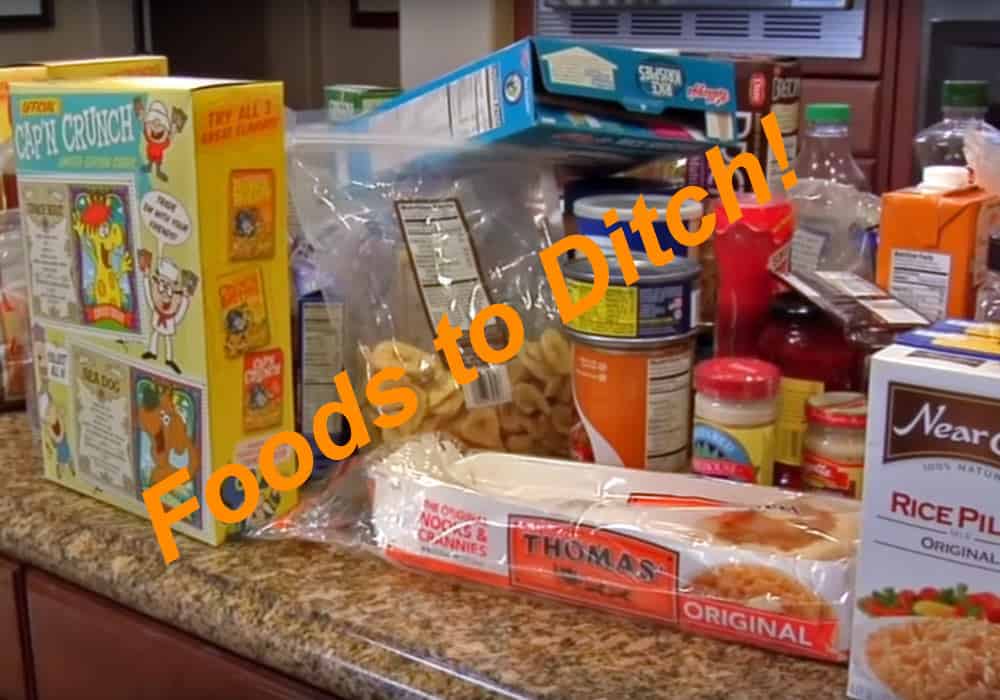