The first health advice you ever heard was probably this golden oldie: “An apple a day keeps the doctor away”. It dates back more than 150 years and the original version, popularized in Britain went like this: “Eat an apple on going to bed, and you’ll keep the doctor from earning his bread.”

In this blog, I try to keep you up to date on news about Omni Diet* friendly foods (as well as on the latest findings on Omni “unfriendly” foods). Apples, of course, fit into the first category. I blogged earlier this year about a study from the Harvard School of Public Health showing that along with blueberries and grapes, eating apples regularly can lower your risk of Type 2 diabetes. Apples are also great for heart health. The soluble fiber they contain help lower LDL (“bad”) cholesterol and protect against metabolic syndrome, a combination of medical conditions that increase the risk of developing heart disease and diabetes.

Are Apples As Good As Drugs For The Heart?

The latest on the health benefits of eating apples comes from researchers at England’s famed Oxford University who looked at the health effects on adults age 50 and older of eating an apple a day and found that it would prevent around 8,500 heart attacks and strokes every year. What’s more, the study showed that eating apple a day is in the same ballpark as taking statin drugs to reduce cholesterol levels and prevent heart attacks and stroke. The researchers reported that eating apples is almost as protective as taking statins, the drugs most often prescribed to people with high cholesterol or whose risk of heart attack is deemed high. Some 5.2 million people in the U.K. are considered eligible for statin treatment, and the Oxford team estimated that 17.6 million people who are not currently taking statins would get prescriptions if these drugs were recommended as heart attack and stroke prevention to all adults over 50. The researchers calculated that if 17.6 more people in the U.K. took statins, 9,400 deaths from heart attacks and strokes could be avoided, not a whole lot different from their findings on the prevention power of eating apples if 70 percent of the adults over 50 in the U.K., (some 22 million people) ate an apple a day.

In the past, British doctors have come up with some surprising recommendations concerning statins: heart specialists debated putting the drugs in the drinking water and researchers at the Imperial College London suggested making lower dose statins (sold over the counter in the U.K.) available at the condiment stations in fast food restaurants so that people could eat their Big Macs and then pop a statin to cancel out the burger’s unhealthy effects. (True!)

The British researchers cautioned those people now taking statins against switching to apples without their doctors’ approval. But they added that eating an apple a day couldn’t hurt.

Bottom line: Because statins are powerful drugs that can lead to serious risks including liver damage and muscle pain and, possibly, other physiological problems, be sure to discuss any changes to medication and diet with your doctor. As for apples? No worries about side effects but, just as with any fruit, don’t overdo the “apple a day” prescription. Too much sugar, even natural sugar from apples and other sweet fruits, can boost your blood sugar and inhibit weight loss. Buy organic apples and enjoy them sliced with almond butter. Also, try my recipe for Amazing Apple Cinnamon Chicken Salad. 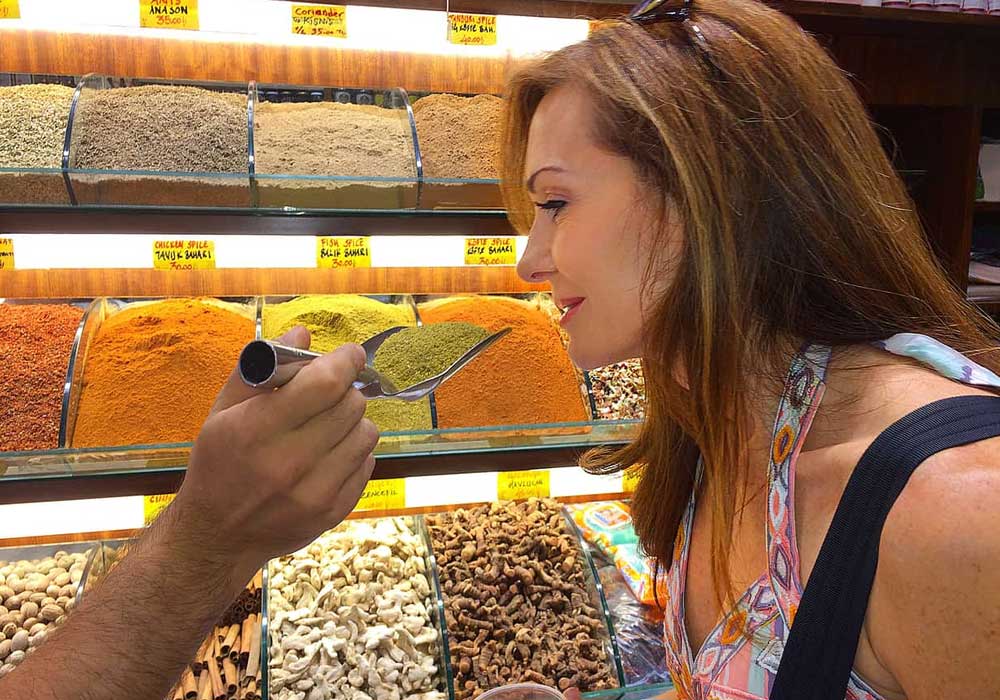 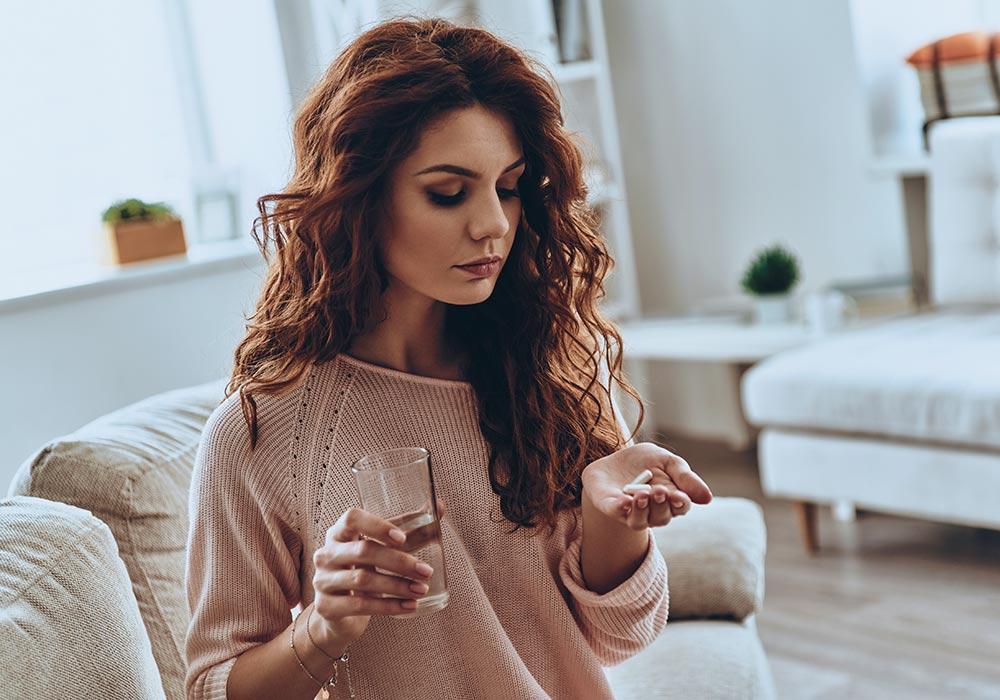 Scientist’s Answer: Supplements – How Should You Take Them? Pt.4 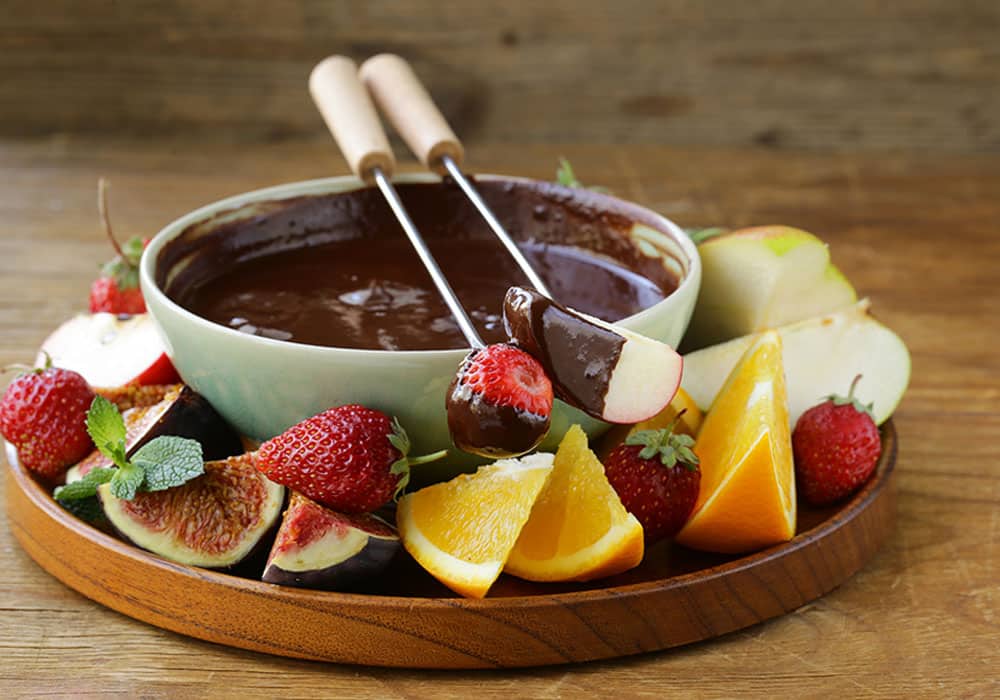 3 Healthy and Delicious Dessert Recipes for the Holidays