A few facts about coconuts that you need to know: they are not nuts, nor are they fruit. They are actually seeds. And, contrary to popular belief, coconuts and coconut oil are not at all bad for your health. Just the opposite: they’re actually so nutritious that I consider them nutripower foods!

Coconut meat, juice, milk, and oil have nourished people for thousands of years. The coconut palm is often referred to as the “tree of life”, and the Sanskrit word for coconut can be roughly translated as “the food that sustains all life.” Traditional cultures have long considered the coconut a symbol (or provider!) of fertility. Coconuts contain ample water, protein, fat, carbohydrates, fiber, vitamins, and minerals for people to live on. (The shell and its fiber can be used for rope, cooking fires, currency, and flotation devices—talk about an all-purpose food!)

Going Nuts for Coconuts
As you’ve probably noticed, coconut oil, coconut water and other forms of coconut are everywhere these days. They’ve migrated from health food stores into supermarkets and mainstream nutrition awareness. Not so long ago, coconut products were shunned, particularly coconut oil, and had a really bad reputation as a dietary villain capable of clogging arteries and otherwise contributing to cardiovascular disease. Scientific opinion of coconut oil has mellowed a lot in recent years. While the contribution of saturated fats to cardiovascular disease has been questioned, there is some evidence that coconut oil doesn’t play as big a role in heart disease and stroke as once believed. We now know that coconut oil has heart health benefits: it can raise levels of HDL, the “good” heart-protective cholesterol. There’s even some evidence that coconut oil may help promote weight loss. (One possible reason for this is that it contains 2.6 fewer calories per gram than other fats.) Native people in coconut growing areas of the world have pretty low rates of heart disease, but we have no way of knowing whether that is due to the coconut oil they consume or because their diets are plant-based and they’re also much more active than the average American. Or all of the above.

Some other news about coconuts:

You can read more about coconuts and coconut oil in my book “The Omni Diet”. Also, check out my video on the controversy regarding coconut oil: 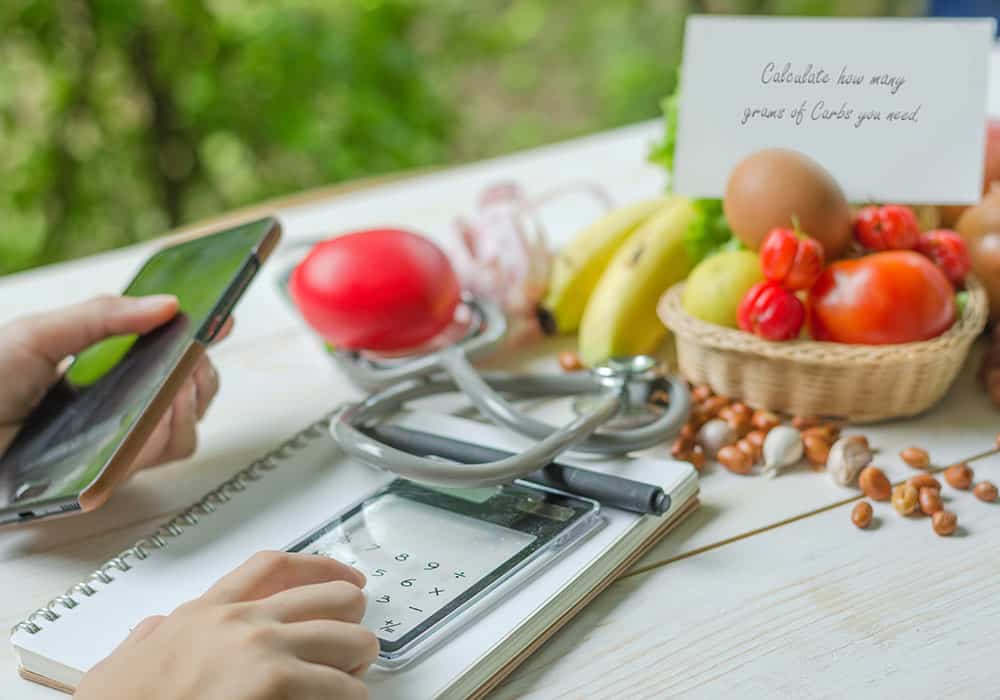 What Every Brain Warrior Needs To Know About Carb Confusion 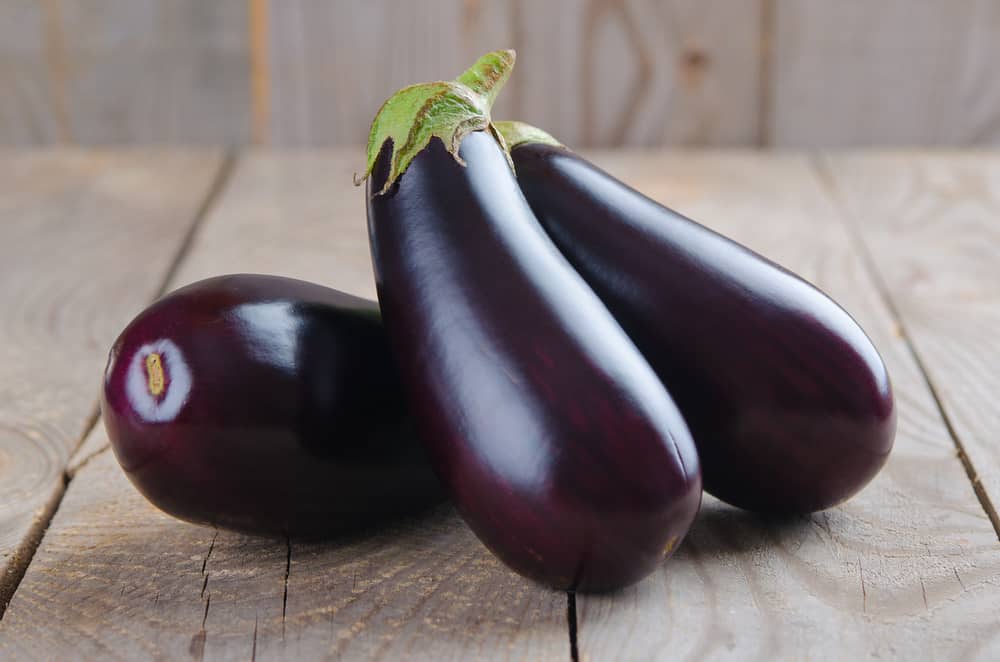 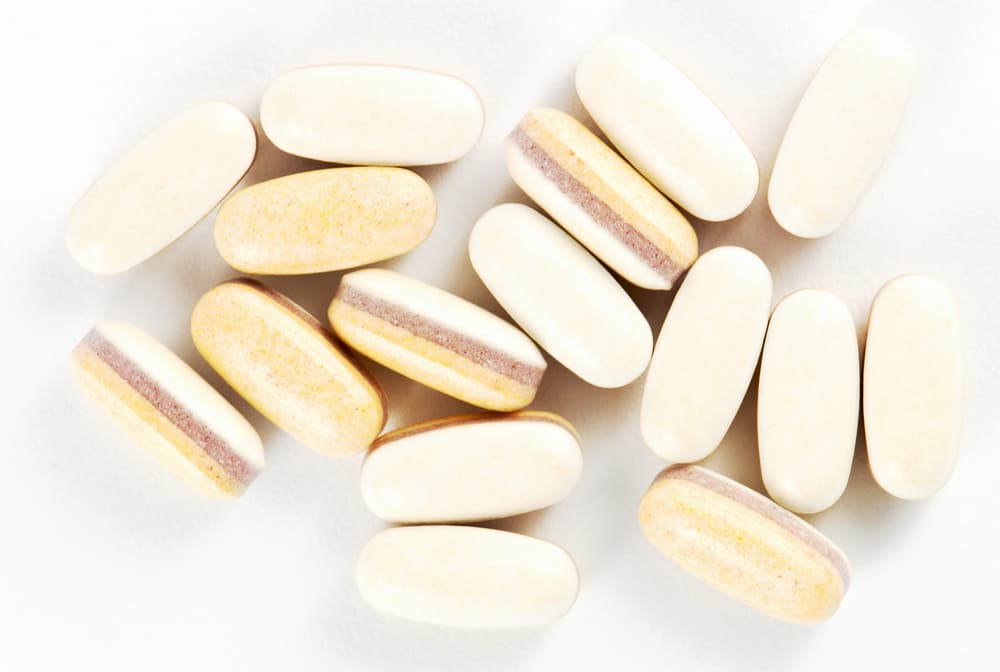