People have evolved together to form tribes from the beginning of time. The reason is simple – survival. According to current research, modern lone warriors don’t fare much better today than in prehistoric times when T-Rex might’ve popped his brain in for a midnight snack. Humans are also hard wired to be social creatures and need bonding.

According to biologist, E.O. Wilson, people, all people (no exception), need a group to belong to, to show loyalty, jockey for power, and even to demonize the enemy. When this happens, forgiveness and empathy dissolve for those outside of our tribe. The same power that makes a tribe victorious is the power that makes it vulnerable—and sometimes even dangerous. That’s why we talk about choosing your tribe carefully. It’s critical for a tribe to have a clear code of ethics and values and not get distracted by herd mentality. Remember, sheep aren’t very smart, and will follow another sheep right off the cliff!

The benefits of belonging to a tribe:

Vulnerabilities and dangers of a tribe:

I’m going to be very vulnerable and admit something pretty ugly about myself. When I began volunteering to help the Salvation Army’s largest chemical addiction recovery program to implement The Omni Diet, I was suddenly filled with horrible judgmental thoughts about the addicts in the program. It’s clear that eating clean helps people with addictions make better decisions so I wanted to help. But how could I help people that brought up feelings of fear and loathing inside of me? You see, most of the participants (beneficiaries) are court ordered to be in the program, and many go there from jail with some pretty serious criminal offenses.

As a poor kid who grew up not feeling very secure, I experienced first-hand the effects that drugs can have. I hated them, and had no tolerance for anyone who did them! When I told my husband I didn’t think I could follow through with helping to implement The Omni Diet at the Salvation Army, that God had picked the wrong person this time, he smiled in the very annoying way that husbands (and psychiatrists) often do. He said, “God picked the perfect person.”

He was right. Working with that population gave me new empathy for their backgrounds which were not much different from my own. And I realized that for every person I could help, there would be one less scared child in the world.

It truly is in the giving that we receive. Sometimes, helping others is the best way to heal our hurt from the past. The revelation I found staring me in the face was, “Hurt People Hurt People.” While I don’t make excuses for criminal and hurtful behavior, reaching past our own pain and understanding the root cause of such behavior is the first step in creating long-term solutions and healing. In other words, relax your guard and drop your shield long enough to see the world through another’s eyes. You don’t have to agree, but you can’t effect lasting change from across the canyon.

Do two things today toward becoming an “Evolved Brain Warrior”

If you’ve already read the book and want to learn more about the Brain Warrior’s Way, click here. 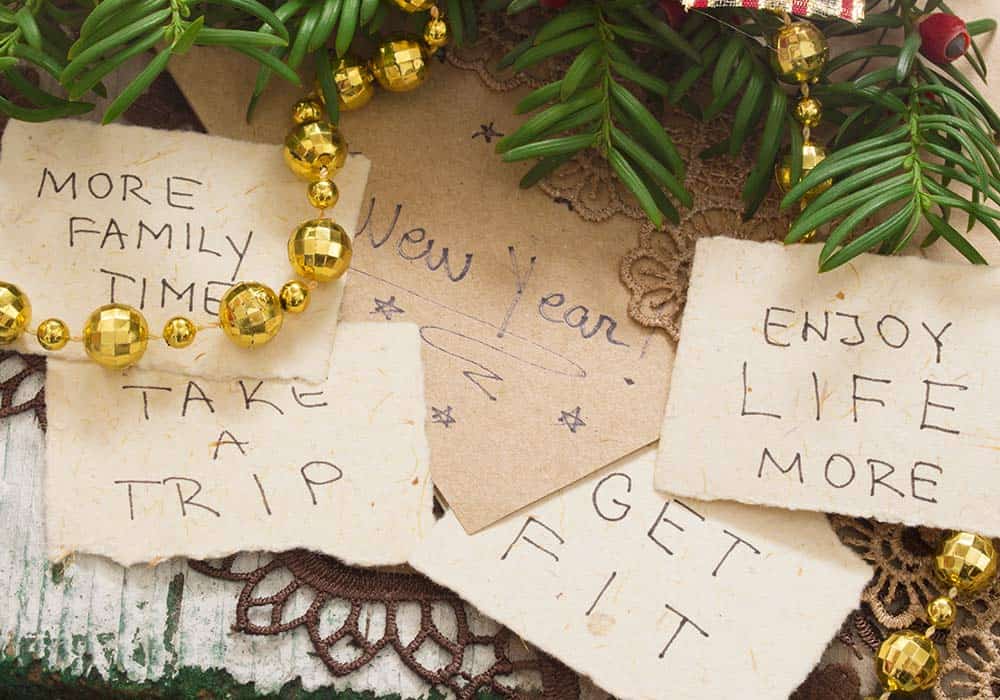 4 Strategies For Staying Accountable To Your New Year’s Resolutions 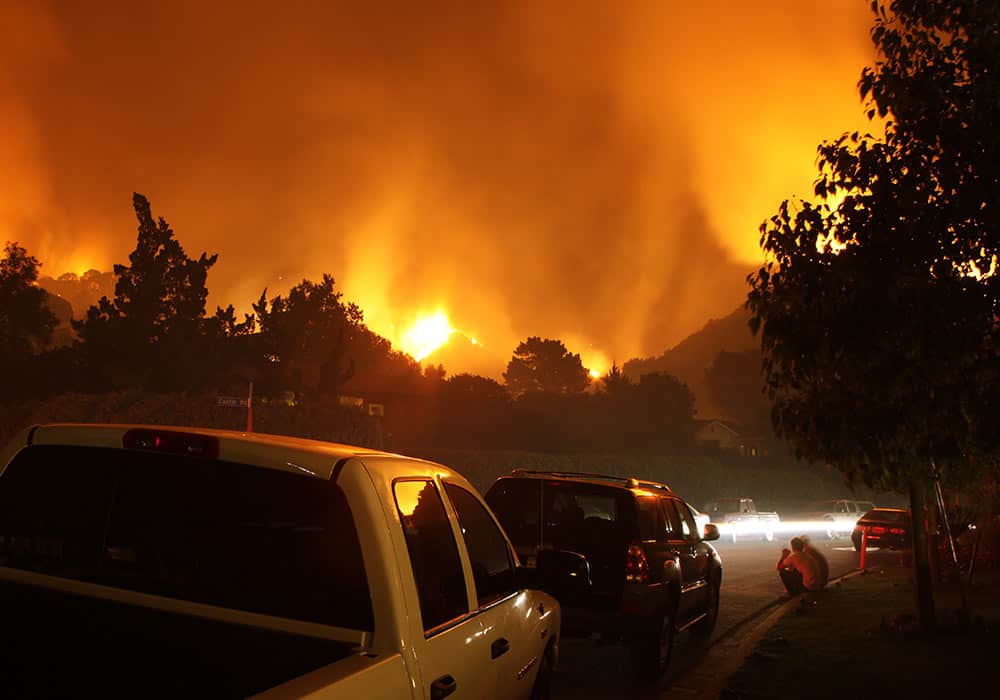 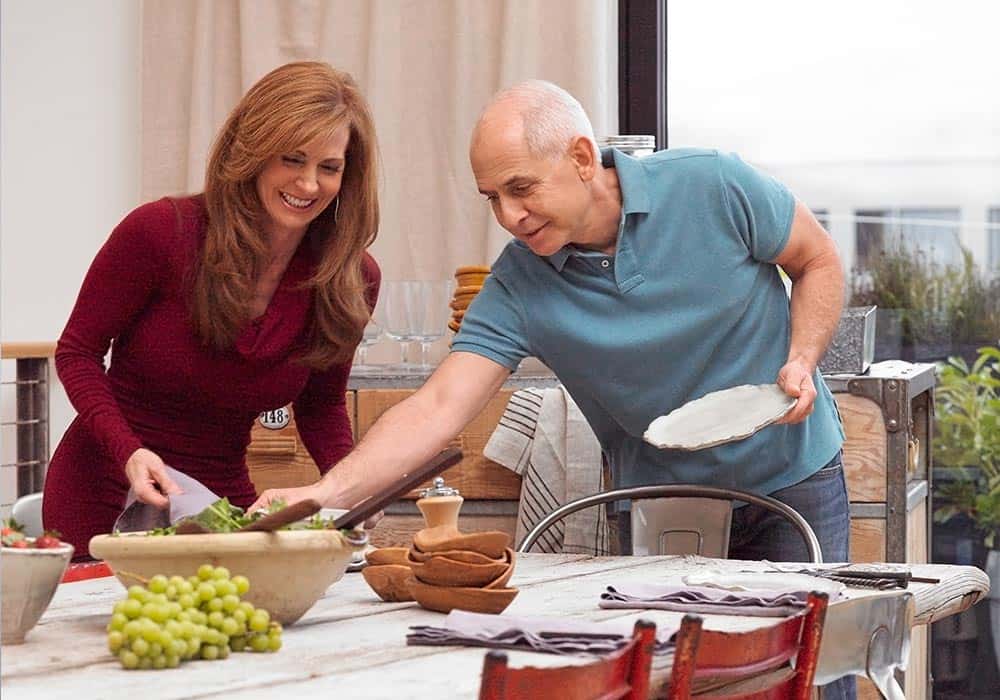