Not only can the vegetables and fruits in your diet keep you healthy, a study from Europe shows that they can actually lengthen your life. Seriously, a team of European researchers mined data on more than 451,151 people they had been tracking for more than 13 years in 10 European countries. During that time, nearly 26,000 of the study subjects died.

After analyzing all the information they collected, the researchers concluded that eating a combined total of about 1.25 pounds of fruits and vegetables daily reduced the risk of dying by 10 percent and delayed the risk of death by more than a year compared to diets that skimped on vegetables and fruit, (specifically a combined total of less than half a pound of both). And here’s something we didn’t know before: for every 7 ounce increase in the amount of fruits and vegetables eaten daily, the risk of death drops by six percent. (You’re already ahead of the curve if you’re following The Brain Warrior’s Way meal plan or The Omni Diet, but read on for more of this study’s stunning findings.)

The researchers calculated that 2.9 percent of deaths could be averted if those who don’t eat enough vegetables and fruits bumped up their daily total by a mere 3.5 to seven ounces.

This new information adds a lot to what we learned from earlier studies – that meeting your daily requirements of vegetables and fruit prevents the development of chronic diseases and lowers the risk of death by 10 to 25 percent.

Here are some more of the study’s most powerful findings:

The researchers reported that they found no statistically significant risk reduction in cancer deaths, but noted that we already know that fruit and vegetable consumption is associated with a lower risk of many types of cancer, and can expect that it also would reduce the risk of deaths from these diseases.

On The Brain Warrior’s Way meal plan or The Omni Diet, you don’t have to worry about getting enough vegetables and fruits. In fact, one of the healthy goals I ask the people in my classes is to commit for 14 days to eating one extra cup of vegetables daily! But then you already know that vegetables and fruits are good for you. What you may not have recognized is that in addition to making your life healthier, they can also make it longer. 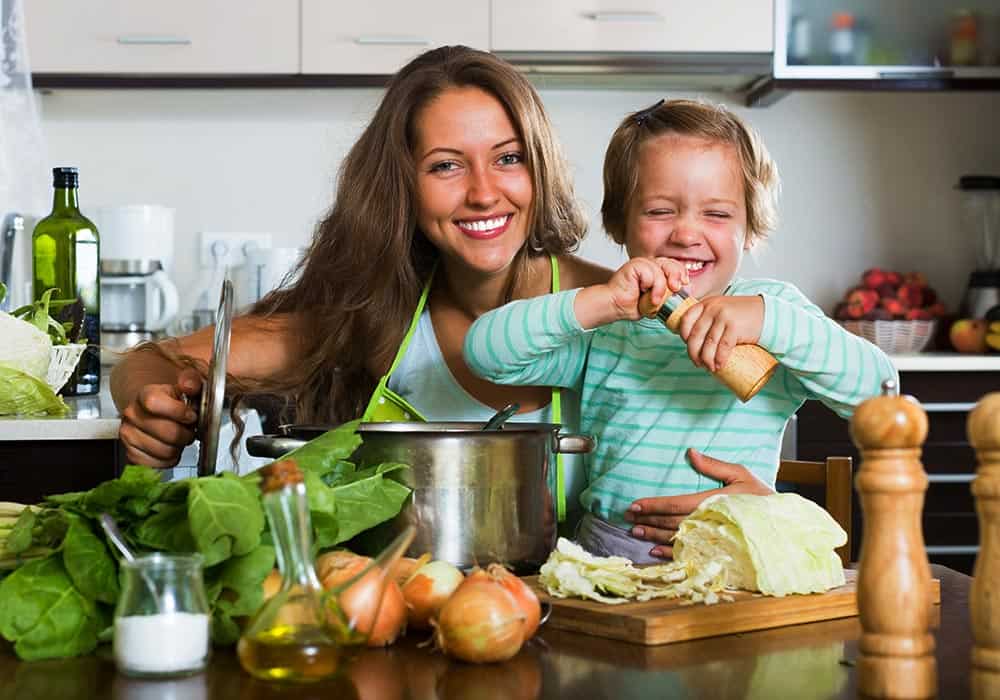 How To Stay Healthy With Soups 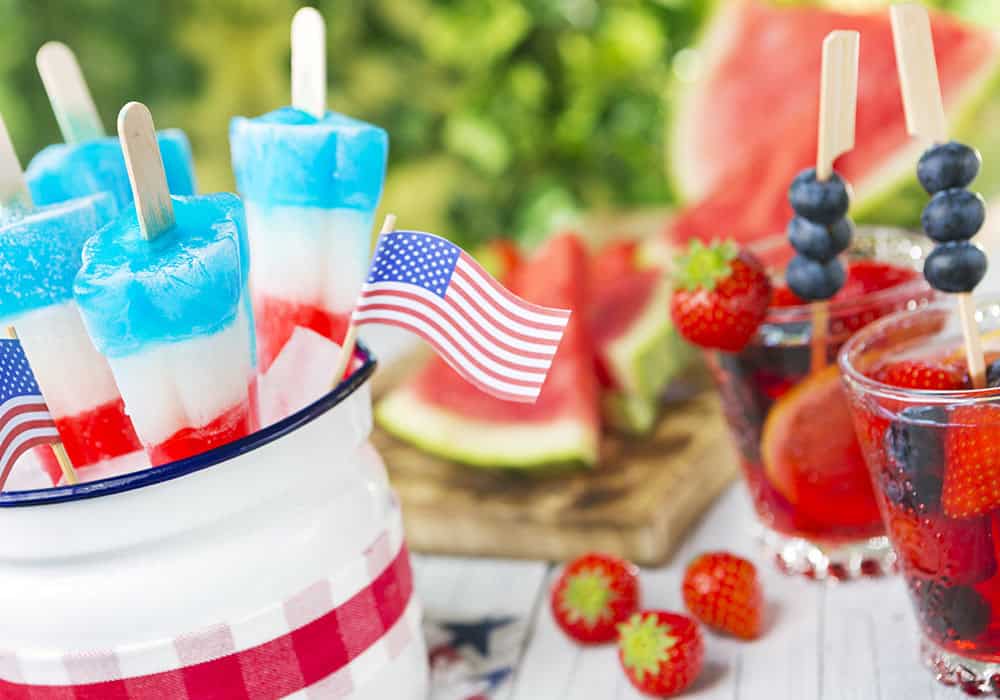 Have A Happy (and Healthy) 4th Of July! 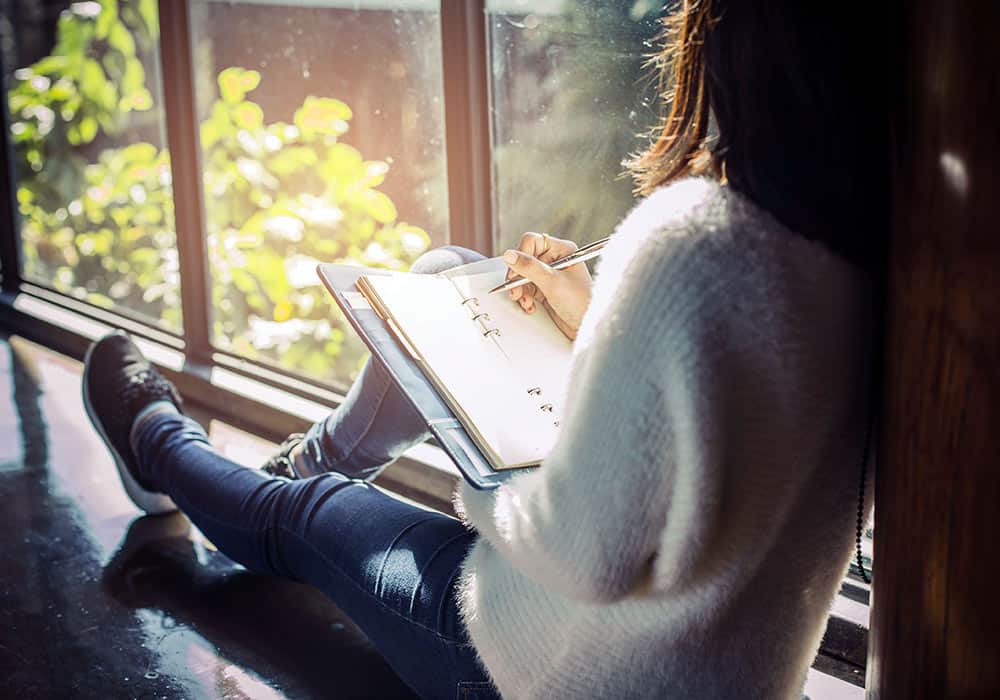