An intriguing brain imaging study offers the strongest evidence to date that certain foods may be as addictive as smoking, drugs like cocaine, or compulsive gambling. The findings were published in American Journal of Clinical Nutrition.

Researchers from Boston Children’s Hospital found that high-glycemic index (GI) carbohydrates–foods that the body quickly converts to sugar, such as white bread or potatoes–stimulate brain areas involved in reward and cravings, in a similar manner to substance abuse and other addictive behaviors.

To investigate the effects of high-glycemic index carbs on activity in the brain’s dopamine-containing pleasure centers, the team recruited 12 overweight or obese men and measured their blood sugar levels and hunger. The men were also examined with functional MRI (functional magnetic resonance imaging) four hours after a meal, a time period that influences eating behavior at the next meal.

After the high-glycemic index meal, the men’s blood sugar levels quickly soared, only to drop sharply four hours later. The men were also much hungrier than they were after the low-glycemic index meal and had intense activation in the nucleus accumbens, a brain area that is also stimulated by addictive drugs and gambling.

These findings suggest that rapid changes in blood sugar activate changes in the brain’s pleasure center that rev up both appetite and cravings. This double whammy helps explain why consuming sugary, highly processed foods can lead to overeating and even food addiction. These foods are also the main villains in the obesity epidemic.

What are the best ways to shake the sugar habit? The Omni Diet* and The Brain Warrior’s Way* are based on a simple, but scientifically proven concept: By eating an abundance of foods that are truly healthy for your body, you crowd out the junk. I know how hard it can be to give up favorite foods: I once thought of birthday cake as the eighth Wonder of the World. In fact, for me, any form of cake was like crack cocaine is for a junkie.

Believe it or not, the easiest and most successful way to break an addiction to sugar is not to wean yourself off it a little at a time, but to stop all at once. In other words, jump the canyon! As the brain-imaging study shows, even eating one meal of high-glycemic carbs can keep you locked into a vicious cycle of craving even more sugar and junk at the next meal.

Instead, my book shows how to get the most bang for your caloric buck with delicious, wholesome foods–without feeling hungry or deprived. In my experience, people who follow The Omni Diet* or The Brain Warrior’s Way* typically lose their desire for sugar and simple carbs in one to three days. For truly hard-core sugar addicts, it may take a week.

My cake addiction is gone now, but when I still had it, I used these steps to avoid falling prey to temptation:

After I broke my addiction to cake, and realized how much better I felt not eating it, I lost interest in what used to be my greatest dietary nemesis. 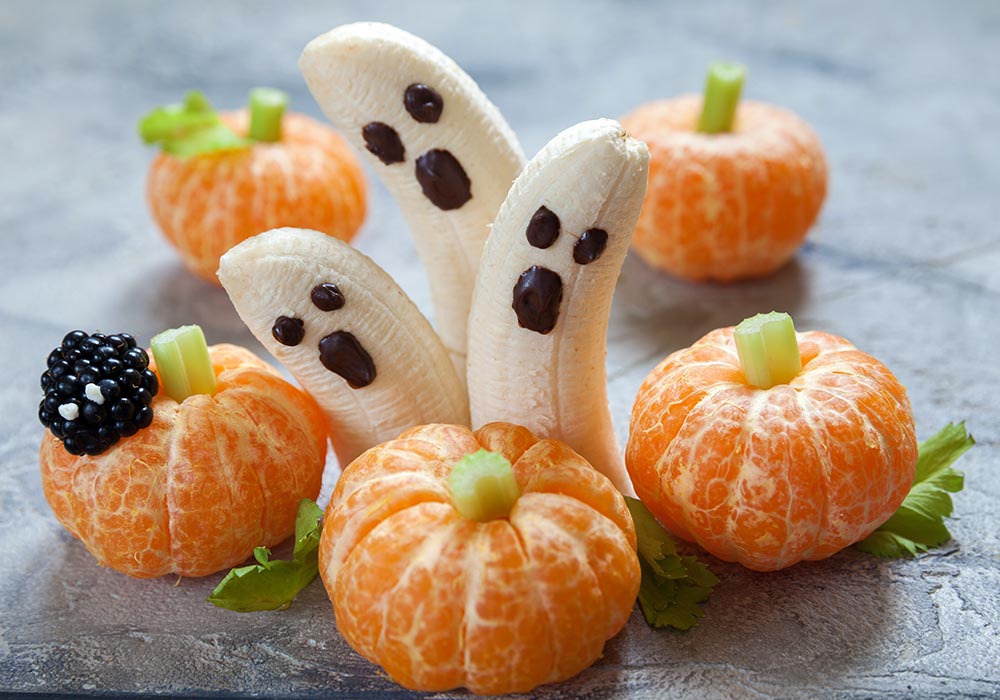 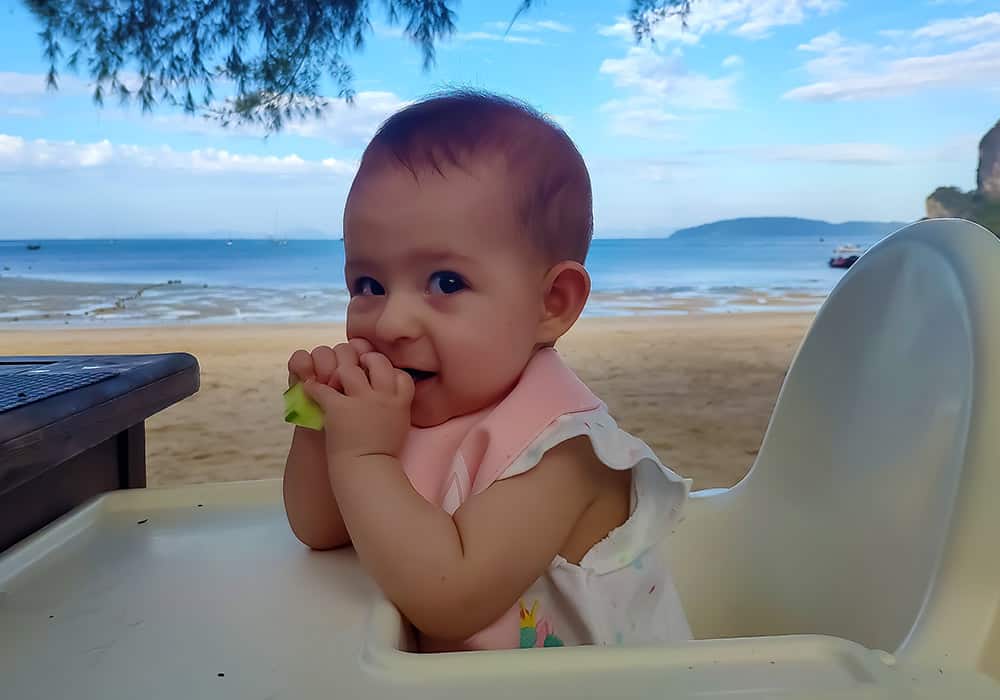