No joke, research from Canada suggests that exercise alone can reverse signs of skin aging even if you don’t start to work out until late in life and regardless of any skin damage due to basking unprotected on the beach when you were young. Researchers at McMaster University in Canada began to wonder about the effects of exercise on skin when they saw what happened to mice with access to running wheels. These particular mice were bred to age prematurely, and the researchers reported that when the animals were sedentary they did age pretty fast — they became frail, wizened, bald, gray and demented. Not a pretty picture. But none of that happened to same strain of mice that were on the running wheels. Their brains, hearts, muscles all stayed young much longer than the sedentary members of their tribe. Their fur didn’t even turn gray.

Could something like this happen to humans? To find out the McMaster team recruited 29 men and women ages 20 to 84. Half of this group exercised at least three hours a week, while the others were less active or sedentary. First, the researchers examined all their volunteers’ buttocks (since that’s the body part rarely exposed to sunlight). Then they biopsied samples of buttock skin from everybody and saw pretty much what they expected to find – the older participants had thicker outer layers of skin and thinner inner layers. But here’s where it gets really interesting: when the researchers looked at skin samples of participants who exercised and compared them with samples from those who didn’t exercise, the skin of the study participants age 40 and older who exercised was much more like the skin of the 20 and 30 year-olds in the study — even when it came from volunteers past age 65.

To find out if factors other than exercise could be responsible for the difference, the researchers asked some of their sedentary volunteers age 65 or older to jog or bicycle twice a week for three months at a pace equal to at least 65 percent of their maximum aerobic capacity.

Then, they biopsied the volunteers skin again. Big difference: this time the biopsies showed that the skin of these seniors looked pretty much like the skin of the 20 to 40 year olds.

So far, the researchers haven’t determined how and why this happens. But study leader Mark Tarnopolsky told the New York Times that it is “astonishing to consider all of the intricate ways in which exercise changes our bodies — including the skin beneath our shorts.”

For more on brain health and exercise tips join Brain Fit Life today. Sign up today for brain games, meditation, hypnosis, personalized brain training plan, webneuro, forum, 12hr video course & more. Train your brain in each of the 7 pillars of brain health with a personalized plan to boost memory, mood, focus and energy. Use my exclusive coupon code for Brain Warriors TANABW30 to receive 30% off membership. 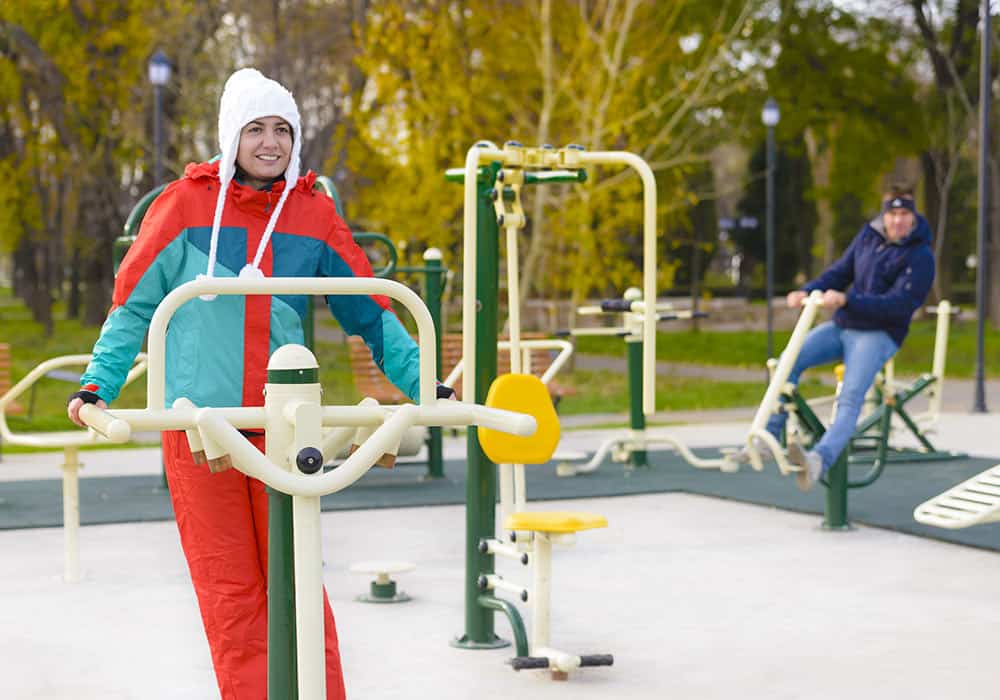 4 Colorful Ways To Spice Up Your Workout 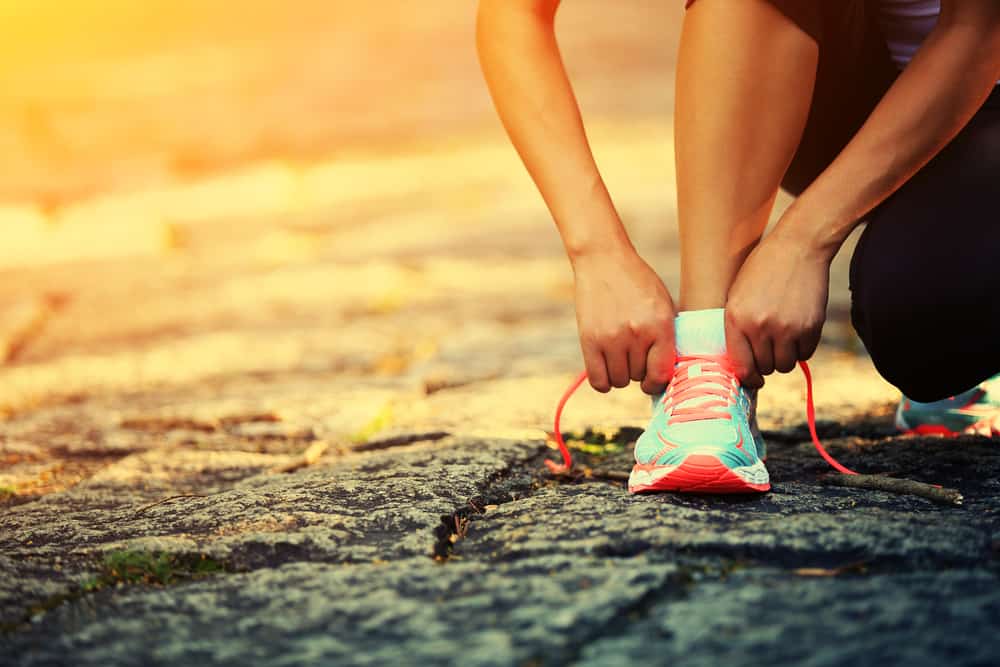 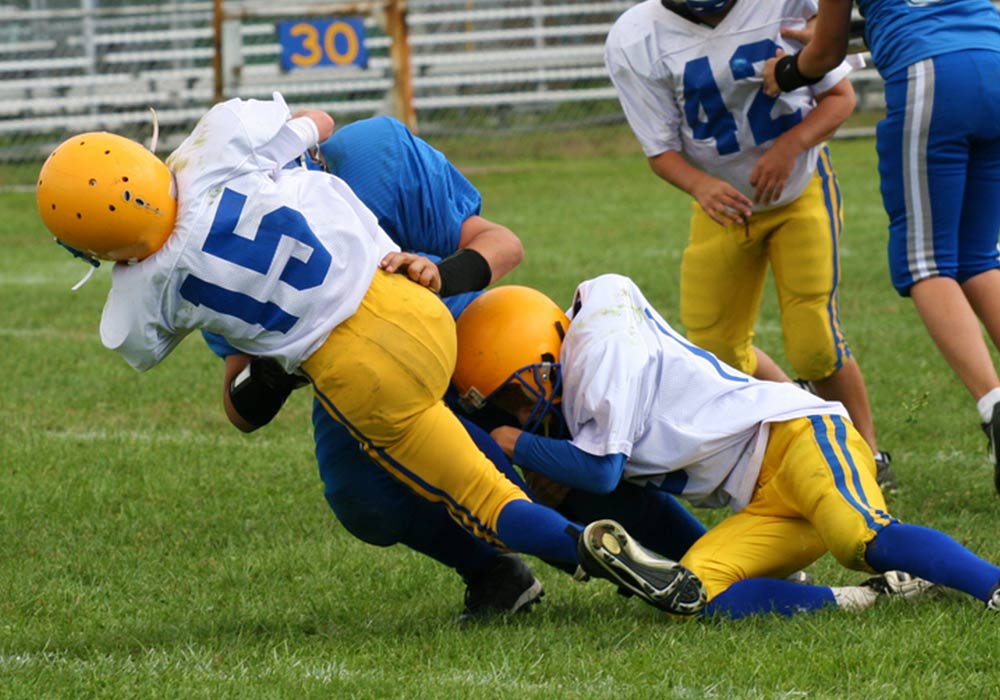