The battle over labeling genetically modified foods so we consumers can know what we’re buying has been heating up. In my book The Omni Diet I discussed genetically modified (GM) foods – those that have had their DNA altered through genetic engineering. The rationale behind this space age tinkering with huge crops of food – corn, soy, canola, rice, and soybeans – is that the modifications make crops more robust, capable of resisting pests and weeds and able to withstand extreme weather conditions.

On the Omni Diet or with the Brain Warrior’s Way meal plan, you don’t have to worry about whether or not foods are genetically modified since you won’t be eating most of those that are. But you – and your kids – may have eaten them in the past so it is an issue that concerns us all. Reportedly, 70 percent of popular processed foods including breakfast cereal, cookies, chips, soda and frozen meals contain genetically modified ingredients. GM foods have been on American tables since 1996, too recently to know for sure that they’re as safe as the food industry says they are. We simply don’t know whether or not they will not lead to long-term health problems in humans.

Today GMO foods aren’t all labeled as such in the U.S. Many nations, including the European Union countries, Australia, Saudi Arabia, Russia, Japan and China, have mandatory labelling of GMO foods. Here in the U.S., the Food and Drug Administration (FDA) position was that labeling is unnecessary because there’s no evidence that genetic engineering changes a food’s quality, safety, “or any other attribute.”

The food industry poured $70 million into a campaign to defeat ballot initiatives that would have required GMO labeling in California and Washington state, although the vote was pretty close in both states. The industry now seems to want a friendly federal labeling law instead of different laws in different states and has been loudly warning in state battles that if GM foods must be labeled, prices will rise. But as the folks at the consumer friendly Environmental Working Group (EWG) have pointed out, food prices don’t soar when labels are changed for marketing reasons or when mandatory changes are required to provide us with health information such as nutrition labels telling us about saturated or trans fats.

Results of an ABC News Poll suggest that only one third of the public believes GMO foods are safe, while 52 percent sees them at unsafe and 13 percent are not sure. However, 93 percent of those polled said the federal government should require labels on food showing whether or not it has been genetically modified or “bio-engineered” – that’s a HUGE majority and rare agreement on an issue.

Here’s what else the poll showed:

We’re going to be hearing a lot more about this food fight in the weeks and months ahead. In the meantime, the USDA has released the official law, which should now be implemented. It requires food companies to comply by January 1, 2022. Until then it’s voluntary. 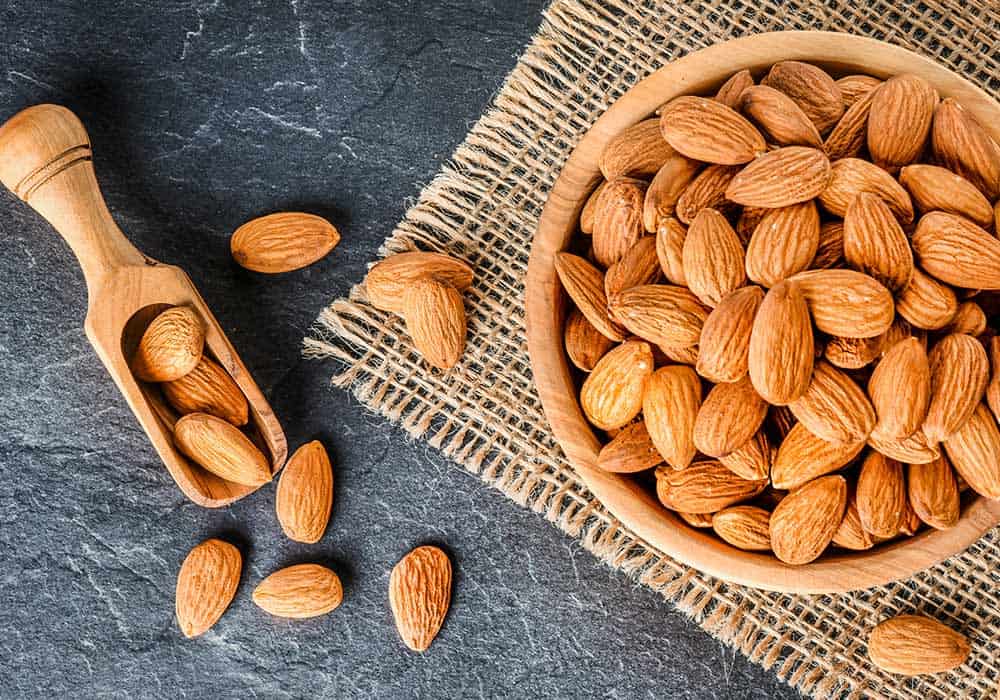 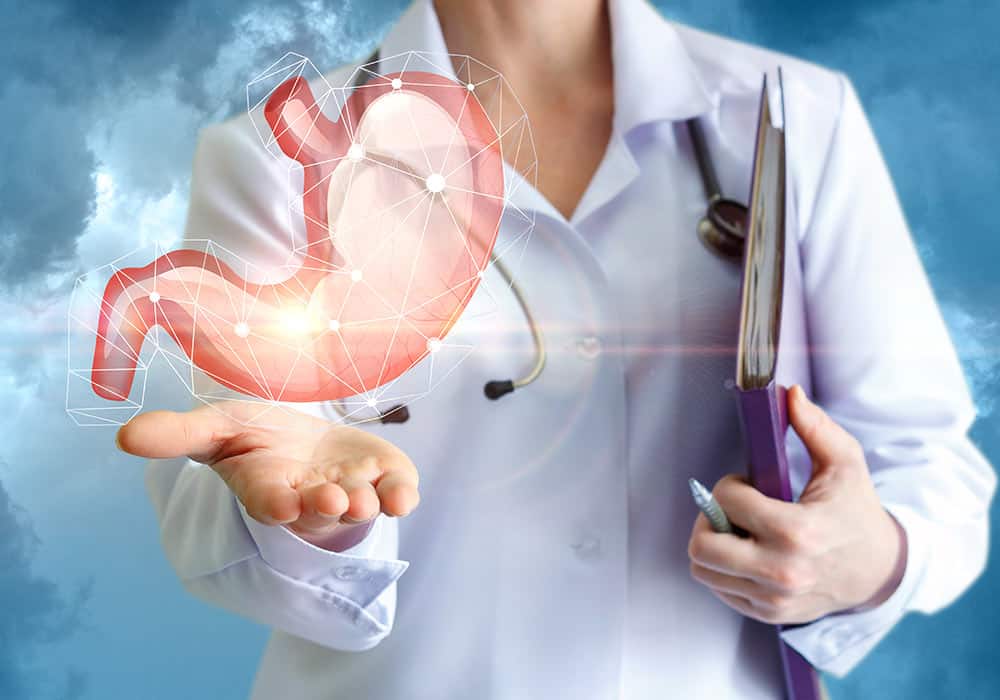 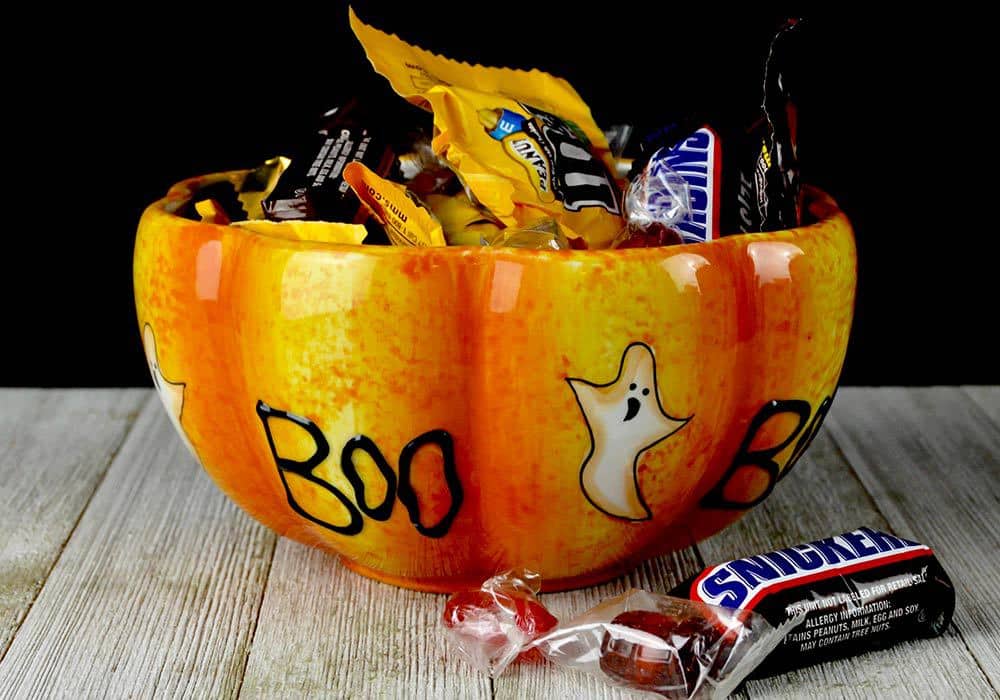 5 Worst Halloween Candies For The Brain