Everyone’s heard about depression but what about hidden depression? That’s when you smile your way through the loneliness and despair and pretend those painful feelings aren’t there. You try to make your life look perfect even though beneath the surface you’re suffering.

As someone who went through depression myself and tried to hide my pain from others, I wanted to find out more about this harmful form of depression. I turned to Dr. Margaret Rutherford, a psychologist and author of Perfectly Hidden Depression: How to Break Free from the Perfectionism That Masks Your Depression. I recently interviewed her (you can find the full interview on my YouTube channel).

Here are 5 important truths she revealed about hidden depression.

According to Dr. Rutherford, perfectionism and hidden depression often go hand in hand. People who are afraid to show any kind of vulnerability may be suffering in silence. They try so hard to appear to have the perfect life but are terrified someone will discover that they aren’t really everything they seem to be.

I completely relate to this. My upbringing, which I describe in my memoir The Relentless Courage of a Scared Child, was so chaotic that I used to use lots of makeup as a sort of shield. I thought people wouldn’t be able to see the real me because if they how messed up my life was they wouldn’t want to be around me.

2. Perfectionists minimize the traumas in life.

Perfectionists with hidden depression tend to downplay trauma. Dr. Rutherford first started noticing this with her own therapy clients. They’d talk about really serious things—such as having an alcoholic parent, experiencing neglect or abuse, or being forced to care for siblings—but they made it seem like it wasn’t really a big deal. For example, one woman told her about having been raped the week before she started college, and she was smiling the whole time she talked about it!

I used to do this in my own life, glossing over traumatic events as if they were no more significant than what’ I’d eaten for lunch that day. For example, when I was young, my stepfather climbed into bed with me. But for years after that, I couldn’t admit that I had been molested. To minimize it, I would make mental lists of crazy awful things that didn’t happen to me—I wasn’t chained to a radiator or held hostage, that kind of thing. It took therapy to help me realize I was doing that.

Dr. Rutherford has conducted ample research on this syndrome and found that many perfectionists don’t realize they’re suffering from depression. And when these people do seek professional help for the malaise they’re feeling, 90-95% of them are told that they are not depressed, rather that they have anxiety or are simply working too much.

Dr. Rutherford told me about one man who attempted suicide about 3 weeks after his therapist told him he did not have depression. He hadn’t indicated any of the common warning signs of suicidal thoughts and behaviors, such as being hopeless. The man said he would never admit to feeling that way even if he did. This just shows that people are even hiding their true feelings from the very professionals who are trying to help them. And this can have devastating consequences.

4. Perfectionists are experts at compartmentalizing.

Perfectionists are able to identify their painful feelings, but they have a hard time expressing them. They can assess things analytically, but it stays in their head rather than feeling it. According to Dr. Rutherford, this becomes so automatic they don’t even realize they’re doing it. One patient told her, “If I have a problem that doesn’t fit into the box I’m going to put it in…I’m just going to build a bigger box.”

“Compartmentalizing is a survival strategy that may have helped when you were a child dealing with trauma, but it doesn’t work as an adult strategy for life,” Dr. Rutherford says. I’m fully aware of this because I used certain strategies as a child to cope with the chaos that definitely didn’t serve me as an adult. Through therapy, I learned how to deal with my past traumas and developed better ways to handle tough situations as an adult.

5. There is help for perfectly hidden depression.

Take heart in knowing that there is hope for healing. There are several therapies that can help you overcome past traumas, such as EMDR (eye movement desensitization and reprocessing), dialectical behavior therapy (DBT), and other forms of psychotherapy. One of the first gifts my husband, Dr. Daniel Amen, ever gave to me was a series of EMDR sessions. It’s one of the greatest gifts I’ve ever received, and it helped me overcome the past traumas in my life.

If you’re a perfectionist and think you may be struggling with hidden mood problems, you may want to consider some form of therapy. In addition, you can also find many free mood-boosting recipes on my website, and you may want to consider natural supplements, such as Happy Saffron, that promote more positive moods. Take 21% off your order at BrainMD when you use the promo code TANA21. 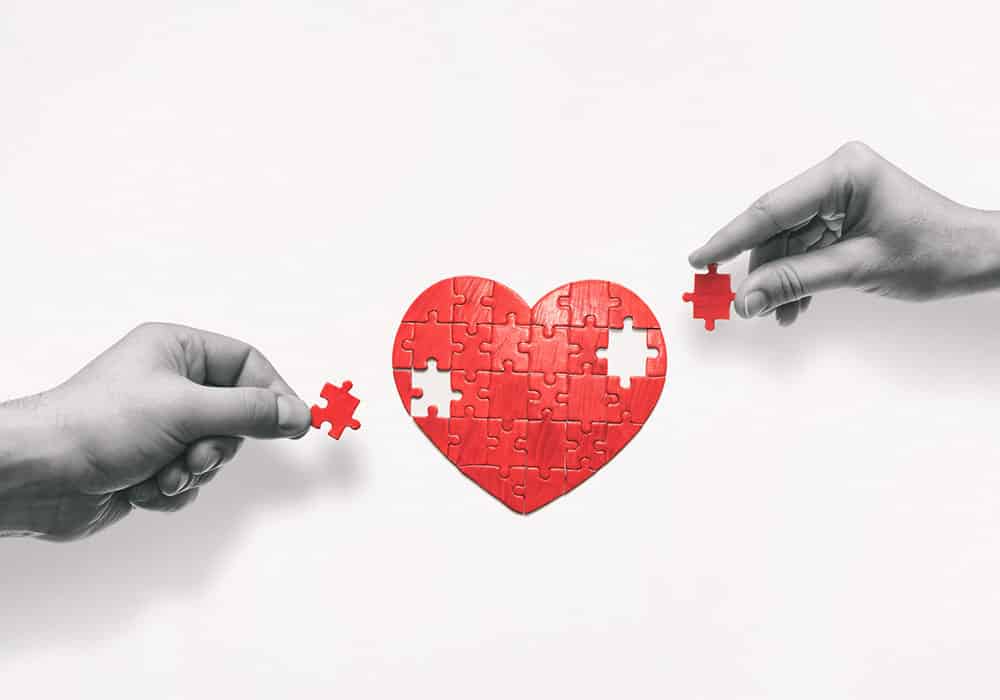 A Simple Way to Help Save Someone’s Life 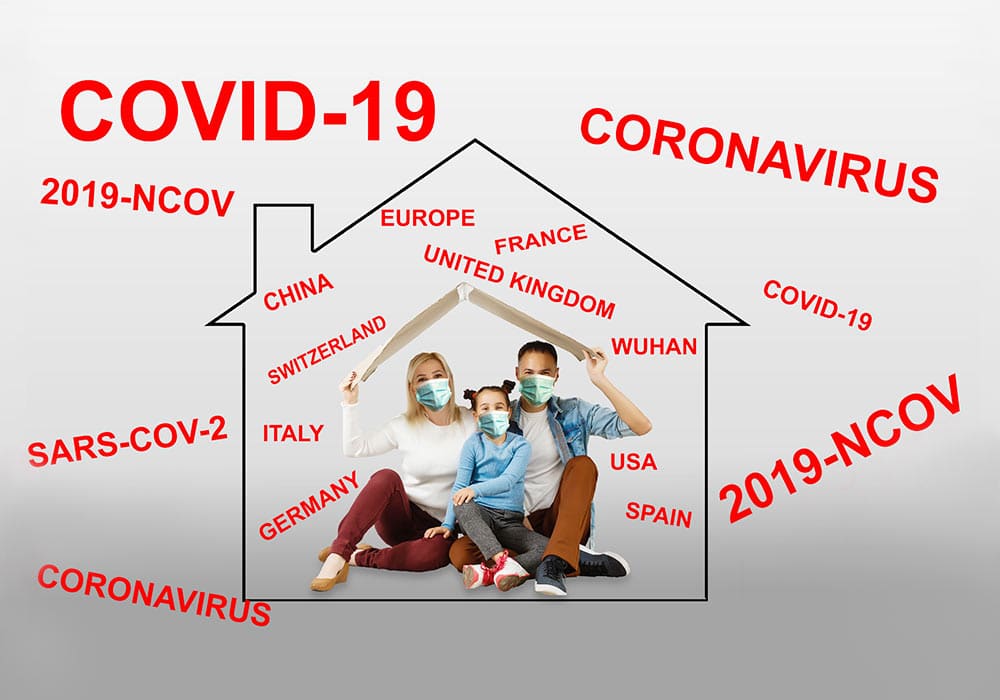 The One Pandemic Question You Need To Ask 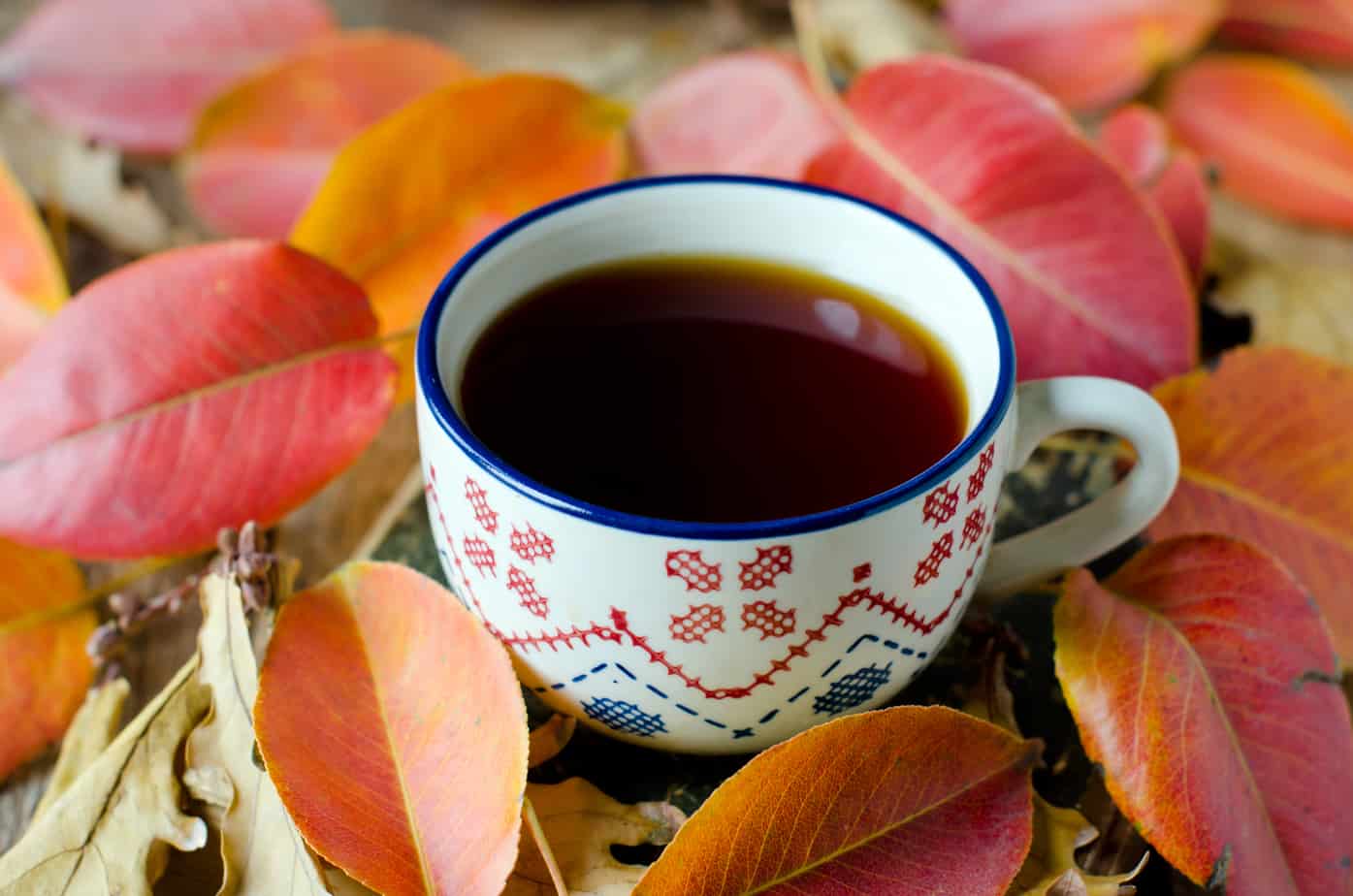