Where Your Anxiety Really Comes From

Where Your Anxiety Really Comes From

My grandmother adored me, but we were never particularly close, in part because she had lived through intense trauma during her childhood in Lebanon (considered Greater Syria then). As a small child during World War I, she had watched the Ottoman Empire, which ruled her country, destroy more than half the forests for fuel, create mass starvation that killed more than two hundred thousand people, and set off a pattern of violence that lasted years. She’d nearly died when she had to run into the mountains to hide from the Turkish warriors riding through her town on horseback. She’d gotten lost and spent several days in the woods—alone, hungry, cold, and terrified of the wild animals. She’d found a creek to drink from but had gotten her long hair wet and muddy, which the chill night air tinged with frost. When she was finally found she was hypothermic, and her long hair had to be cut close to her scalp.

The trauma of those days stayed with Grandma all her life. Until the day she died, she kept her ration card on her dresser as a reminder of her suffering. When Mom was young, she had been mentally unstable and even emotionally abusive. When I knew her, she preferred isolating herself in her room, watching the news, and would cry and pray most of the day. She was devoutly religious and held deep faith in the Lord but had trouble creating a stable and loving environment for the children when they were young because of her untreated mental health. She’d often wave her fists, chanting and screaming for hours.

One of the most surprising and powerful things I got out of writing my memoir, The Relentless Courage of a Scared Child, is that some of my issues were not my own but rather inherited from my ancestors. Learning about the trauma my grandmother endured helped me understand why I have security issues. My genes have programmed me to prepare for disaster for at least 3 generations.

Through a process called epigenetics, you can inherit your ancestor’s fears, worries, or even prejudices without ever being aware of it. Traumatic experiences can affect the brain so deeply it can impact their genes for generations to come. The anxiety or trauma gets written into your genetic code.

If you’re struggling with anxiety, depression, or emotional trauma, investigate if it may be related to ancestral trauma. Are your issues from another time? To find out, start interviewing relatives to learn more about your family history and ask questions:

Ancestral Resilience Can Make You Stronger

Just like ancestral trauma can seep into your genetic code and predispose you to anxiety and other issues, so can resilience. Take my mother, for example. I write in my memoir that even though she grew up in chaos and left home at 16, she was determined to make a good life for herself and for me and she did. Her grit became my grit, and now our daughter has it in spades.

The same way you need to become aware of the ancestral trauma in your family, you should also search for resilience in your family tree. Draw from that strength and let it infuse you with grit. In doing so, you can change your brain, change your genes, and pass on resilience—not trauma—to your future generations. It’s a gift that keeps on giving.

–The Relentless Courage of a Scared Child is written by Tana Amen, a New York Times bestselling author, neurosurgical ICU trauma nurse, and vice president of Amen Clinics. In this compelling and candid memoir, Tana shares how she was able to find healing after experiencing a terrifying childhood of abandonment and abuse and how she has become a champion for others who have experienced trauma. It offers an inspirational look at what’s possible for anyone in need of healing and hope. Order your copy here. 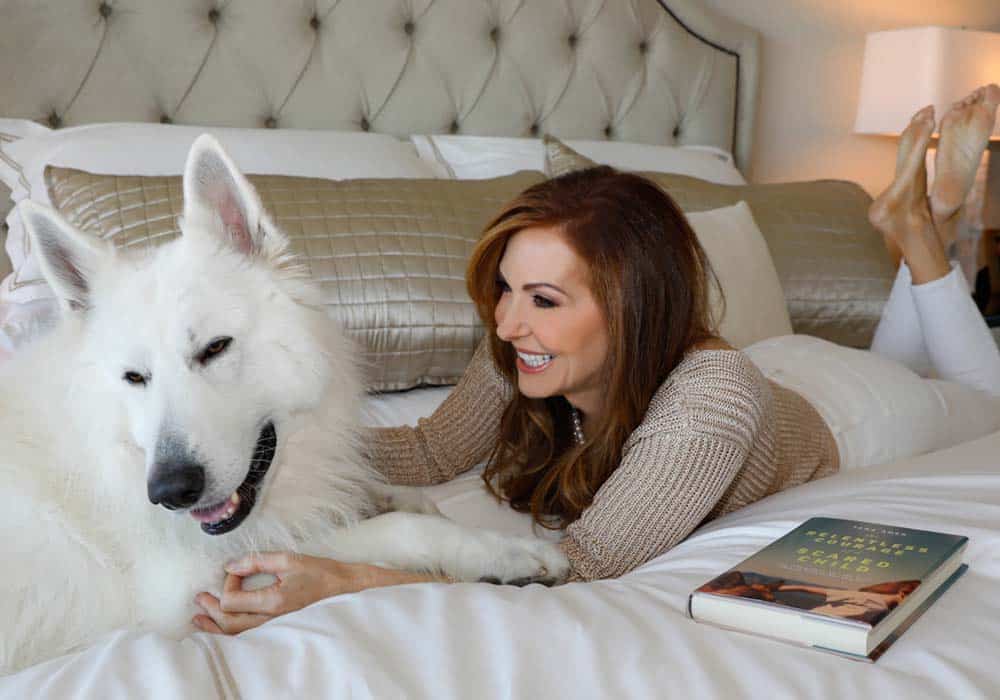 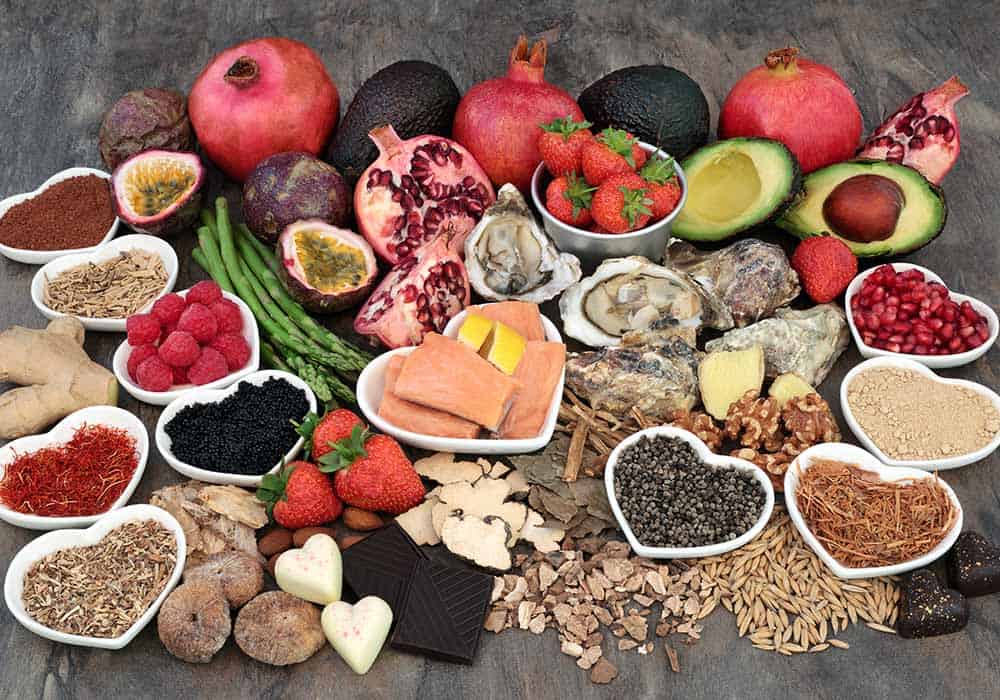 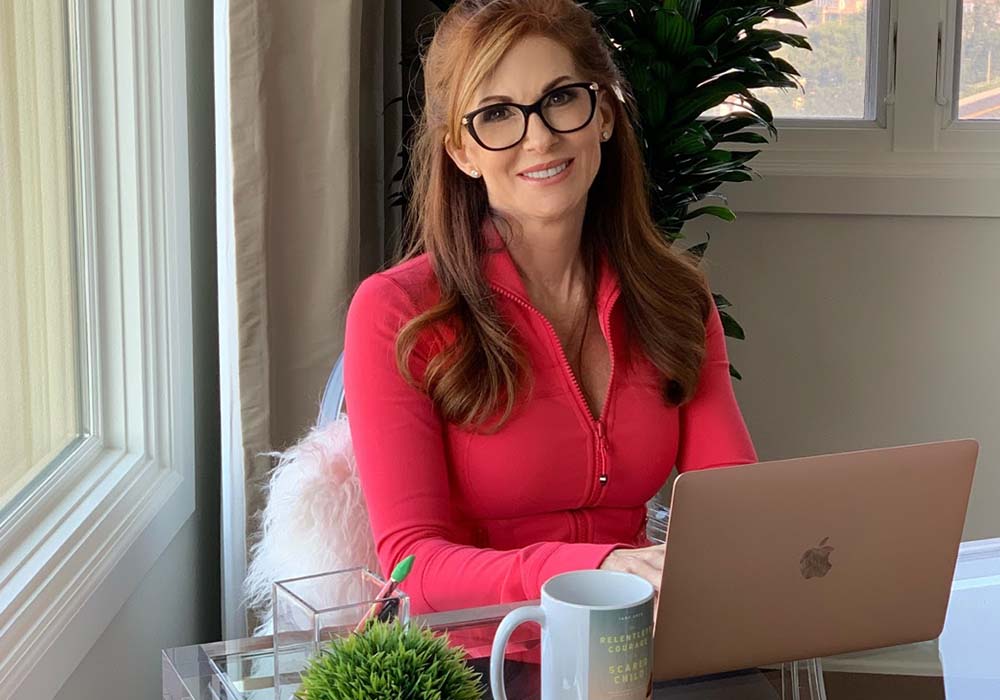