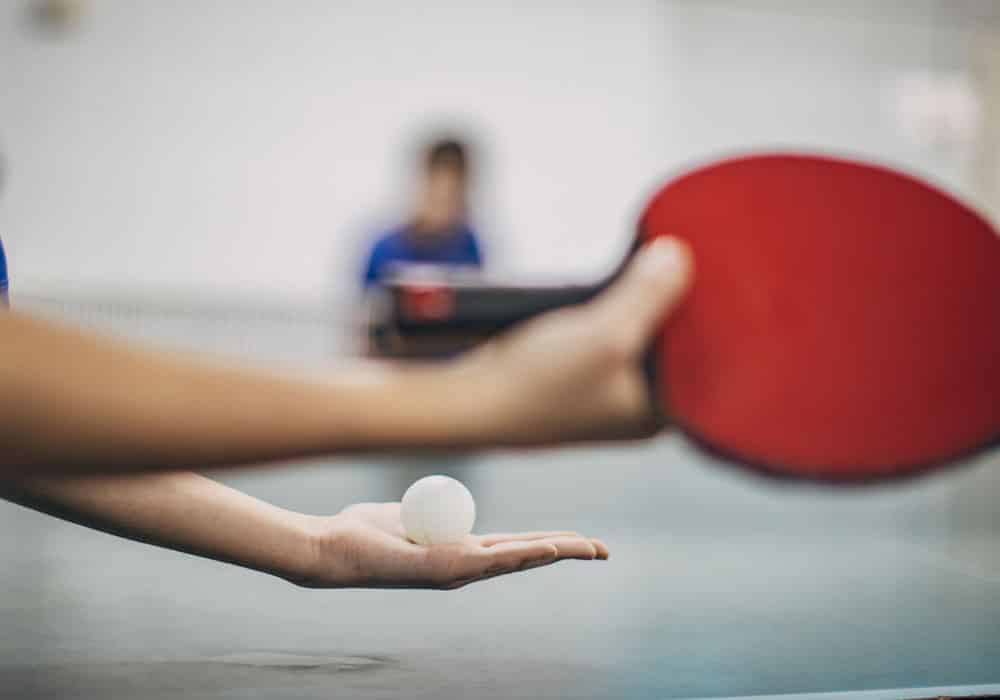 Until the middle of the 20th century, it was widely believed that our brains became “fixed” once we got to adulthood, so we were stuck with whatever we had going on inside our skulls. Of course, modern science has known for decades that is not the case. Due to a process called neuroplasticity (pronounced:noor-oh-pla-stis-i-tee), the […]

Fun Ways to Exercise that Boost Brain Power Too! 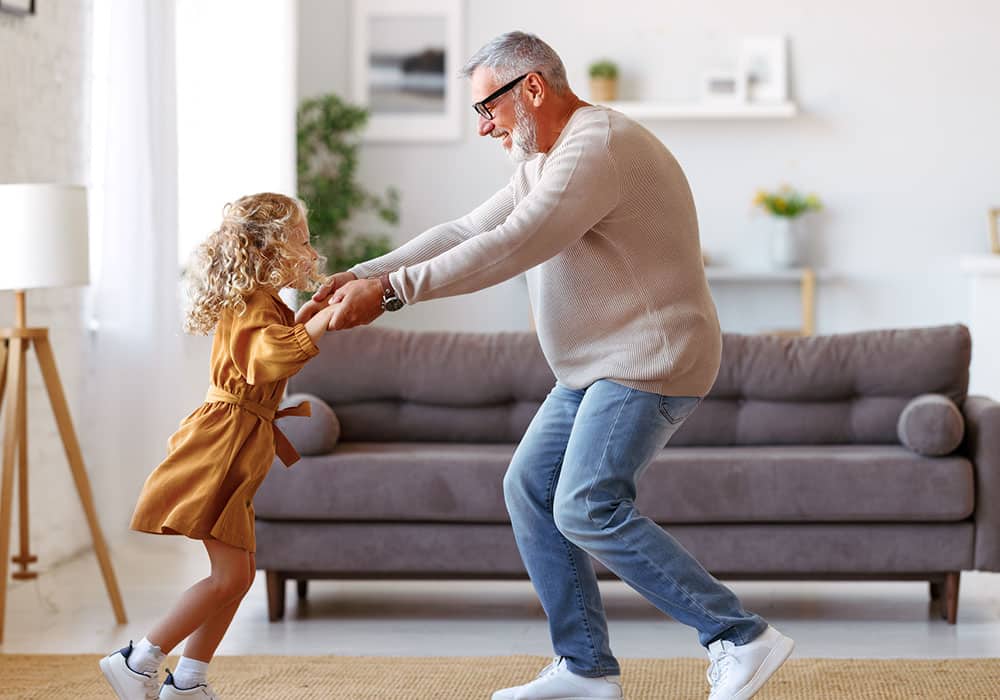 Most of you know that physical exercise is great for the health of your body, but do you know that it’s great for your brain too? Regular exercise is, in fact, the real fountain of youth. It keeps your brain young and vibrant and can help ward off serious problems like depression, anxiety, obesity, heart […]

Are You a Little Too Obsessive? 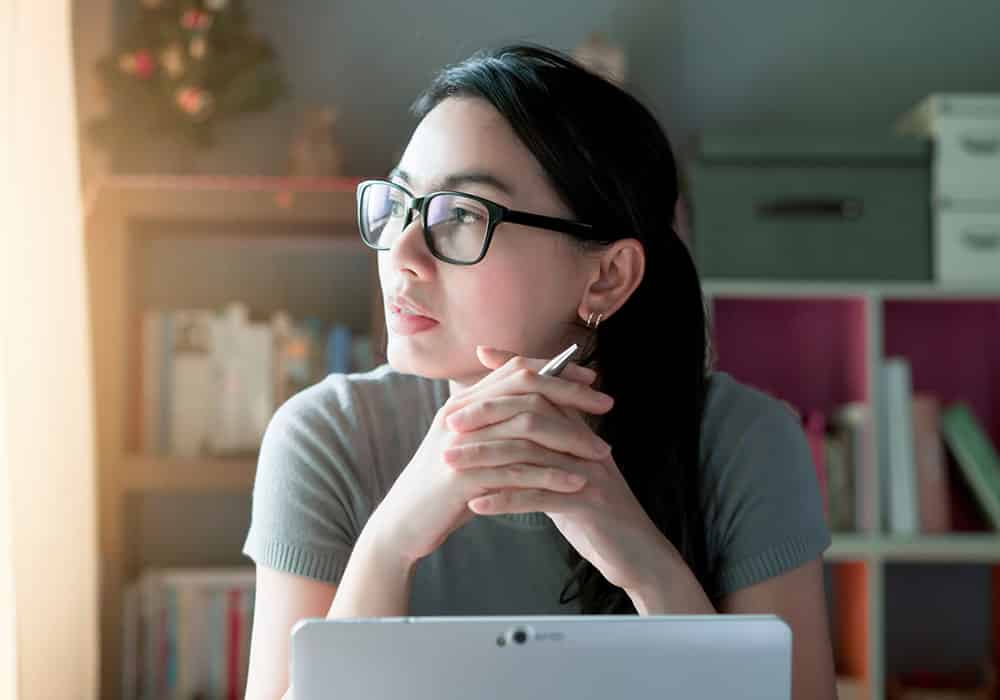 I often hear people use the phrase, “I’m so OCD about…” I understand what they mean, but it also occurred to me that most probably don’t really have OCD, and many might not know what it actually is, so here’s a quick description: OCD stands for obsessive-compulsive disorder and a person with it has obsessive […]