Where did summer go? I feel like it was only a few weeks ago that Chloe was dealing with all the stresses of final exams and the pre-summer frenzy. Now we’re into August, and summer is nearly over.

However, this summer the fiercest warriors from all across the world get together to compete in the Summer Olympics. Every four years we get a special treat, as we are all captivated and inspired by their dedication, outstanding skill and their amazing stories.

Don’t you wonder how they developed the “super human” abilities they seem to have? The thing I’m often most impressed by is what these warriors had to overcome to succeed at the highest level. When I hear their stories I try to listen for details of how they train physically, mentally and spiritually. The fasted way to succeed is to copy the habits of someone who has already succeeded. Eat, sleep, train and think like a warrior.

Here are a few of my favorite athletes that will be competing down in Rio in just a few days; hopefully their incredible stories will inspire you like they inspire me.

Kayla Harrison is the only American to ever win an Olympic gold medal in judo. She is the No. 1 ranked Judoka in the world in her weight class, will be the defending gold medalist at this year’s judo competition. Former training partner and fellow medalist Ronda Rousey said Kayla will most likely retire after this year’s Olympics, which makes this year’s competition even more exciting.

As many of you know, martial arts is a passion of mine. Practicing has empowered me to do so much more than I ever thought possible. It’s an honor to watch this warrior of an American woman make history and inspire us all, again.

16 year old Kanak Jha is the youngest American going to the Olympics this year, and the youngest male table tennis Olympian in history.

It’s no secret that my husband Daniel is an avid table-tennis player, but that’s not why Kanak is included in this list. It was his awe-inspiring determination and drive that moved me. His parents are from India, and the road to Rio, and the Olympics was not an easy one.

During his qualifying matches in Toronto, he was down 5-0 to his Canadian competition during the deciding match, and it looked like his Olympic dream, at least for this year, was about to be crushed. However, Kanak was determined. He seized the next eleven points to win the set and advance to the finals, which he later won, stamping his ticket to Rio this summer.

Now, that’s what I call a Warrior mentality.

A gymnast’s career is typically a short-lived one, as it physically demanding and hard on the body. But 19-year-old Simone Biles must not have read the stats. This Texas born three-time world champion in the women’s all-around event hasn’t lost a competition since 2013.

However, the road to Rio was not an easy one for Simone either. Though my details were different, I can relate to the struggles she faced growing up. Her mother was an alcoholic, and that was just the first of many obstacles standing in her way right from the start. However, she worked, she overcame, and now she is stronger for having survived it.

Simone, Kanak and Kayla are just a few of the incredible athletes representing the United States down in Rio this year that have inspired me to keep improving myself. They all have the mentality of incredible warriors, and we can all learn how to be better from their example.

The warrior’s mentality is not just about defeating opponents and winning medals, which is a reason why Daniel and I wrote the Brain Warrior’s Way. We want to help you apply framework of the most amazing Brain Warriors in the world, to help you fight and win the war for our health. If you enjoy reading this type of content, I invite you to join our Brain Warrior’s Way Live Class. We have a weekly lesson every Wednesday from 5:30-6:30pm PDT. 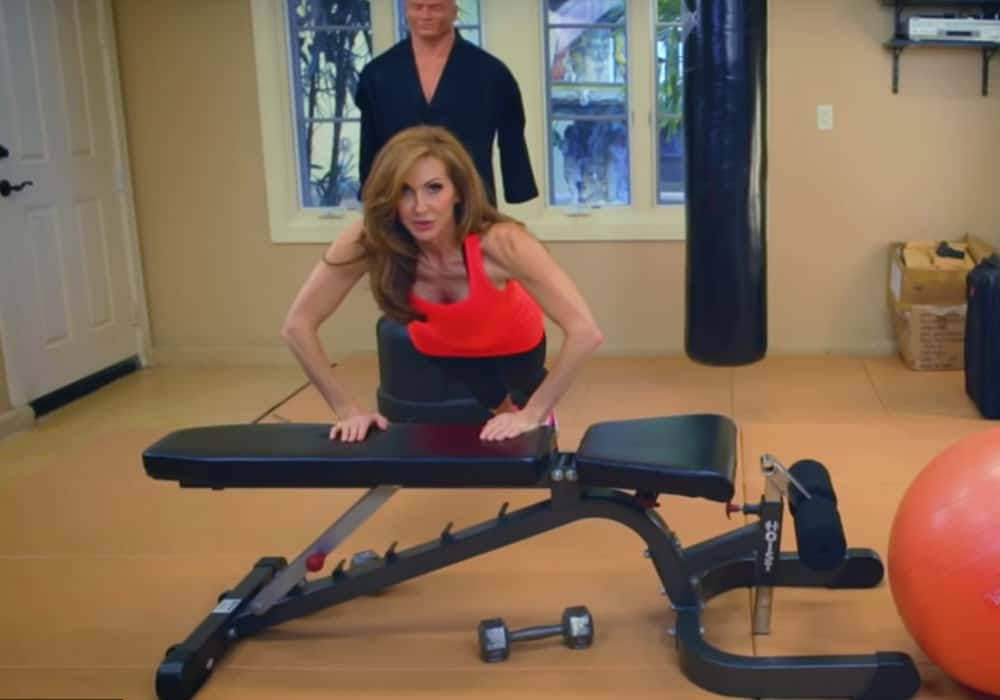 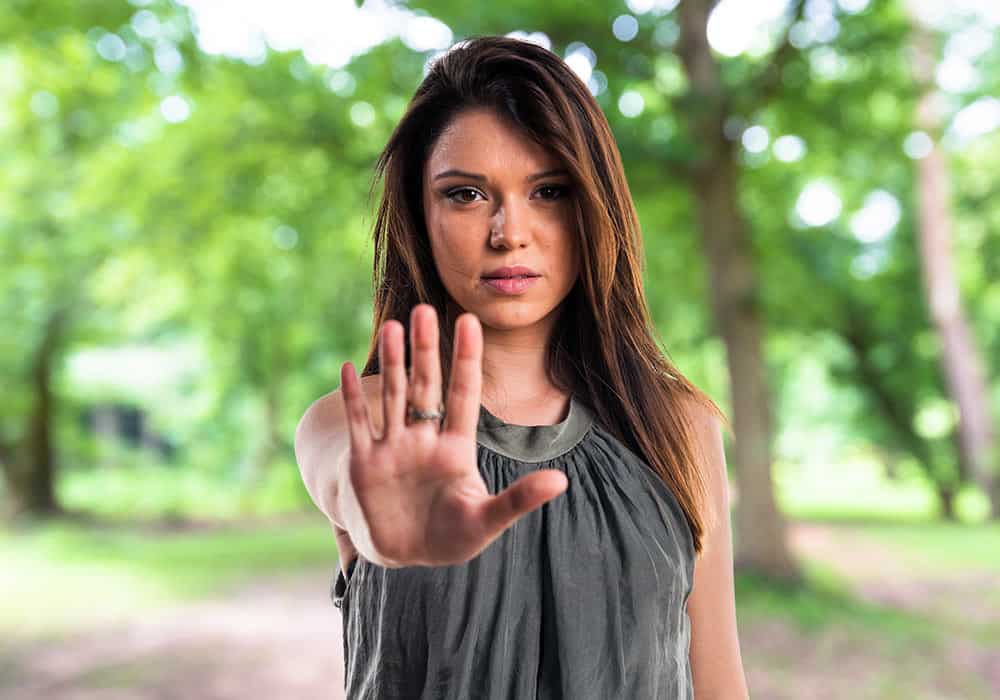 The Bigger Effects of Bullying