Menstrual cramps can really cramp your Warrior lifestyle, sometimes pushing you to choose the couch over that karate class. That’s not the only way menstrual pain impacts your brain health. Studies in the journal PAIN  show that cramps can also lower your ability to pay attention and cause abnormal changes in your gray matter. When you understand this, it becomes clear there’s no reason to try to tough it out.

Before you pop a few Midol to calm cramps, consider a more natural approach. Did you know that the following herbs can also keep period cramps at bay so you can get back to doing the things you love?

Fennel seeds: A 2012 study with 60 women ages 15 to 24 found that the women who took 30mg of a fennel seed extract four times a day for the first three days of their period experienced greater relief from menstrual cramps than women who took a placebo.

Cinnamon: In 2015, Iranian researchers gave 76 female college students either 420mg of cinnamon in capsules three times a day or a placebo to test its effects on period symptoms in the first three days of their cycle. The women who took the cinnamon had a significantly greater reduction in pain compared with the other group.

Dill: A trial in the Journal of Research Medical Sciencesfound that 1,000mg of dill powder was as effective as mefenamic acid (the pain-relief ingredient found in Midol) in relieving menstrual cramps.

Getting your period pain under control is just one aspect of how your hormones can impact your brain health. Watch my free hormonal health videos for more info. 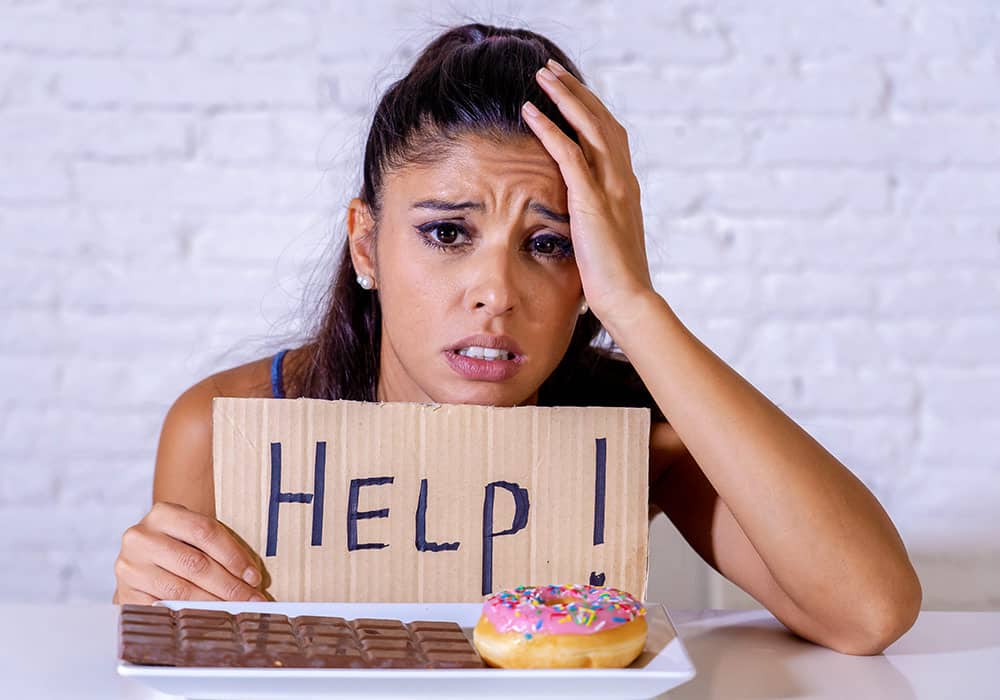 The Foods You’re Eating That are Making You Feel Worse! 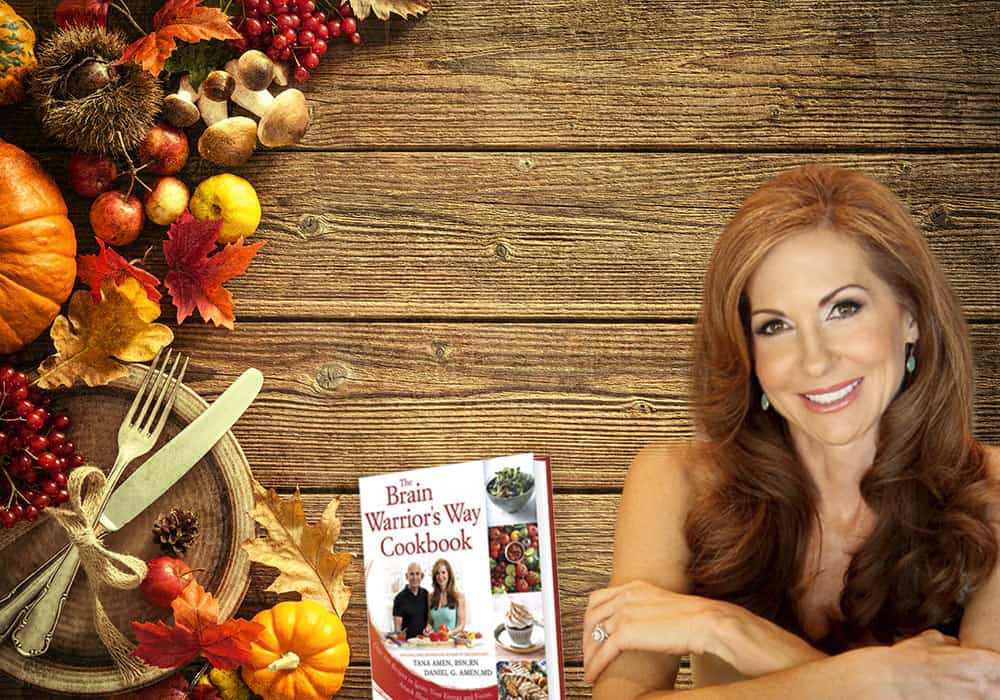